Legends of the hiphop culture rock out at Crotona Park for a Summer Stage event June 25th, 2014

Gloria Trevi Presents The Dvd Of Her New Album “el Amor” Exclusively For The Very First Time In The Grammy Museum In Los Angeles On August 6, 2015

The Event Will Be Moderated By Leila Cobo, Director Of Latin Content Programming At Billboard And Will Include Special Guest Grammy Award Winning Producer Humberto Gatica. 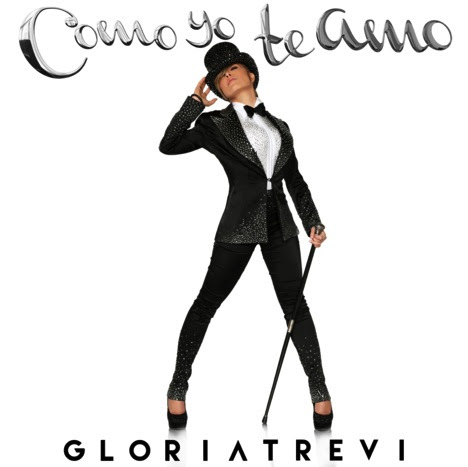