World Premiere of ELIÁN at the Tribeca Film Festival; Opens in Theaters on May 19 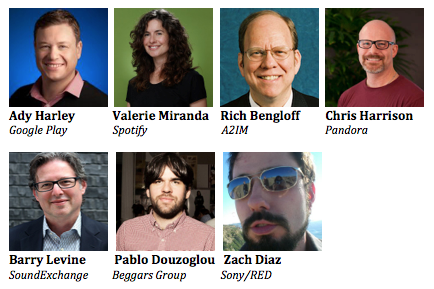 WHAT ACTUALLY MOVES THE NEEDLE? Â Â Publicity, The Media & The Art of Reaching Consumers and Fans 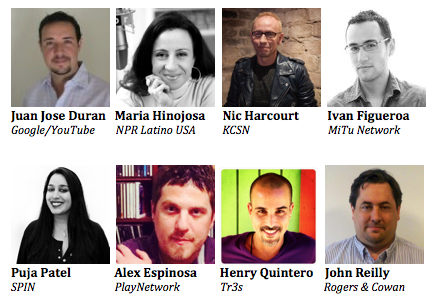 THE ARTIST AS THE BRAND:Â Licensing & Sponsorship In 2014

VIVA LOS FESTIVALES:Â The Importance of Lollapalooza, Vive Latino, Supersonico & Other Concert Seriesâ€¦And How to Get Your Artist Booked

Today, the LAMC has announced the line-ups and topics for the annual series of industry panel discussions, to be held at the LAMCâ€™s new home, theÂ Affinia Manhattan Hotel at 7th Avenue andÂ 31st Street.

Registration is currently discounted to $199 atÂ www.LatinAlternative.com,Â but only until July 1st. Â Walk-up registration willÂ be $299.

In addition to the industry panels and networking opportunities on-site at the conference, the LAMC also offers free concerts at parks from Brooklyn to Harlem, plus intimate private showcases at iconic venues around the city.