Searching for Value in Free Music 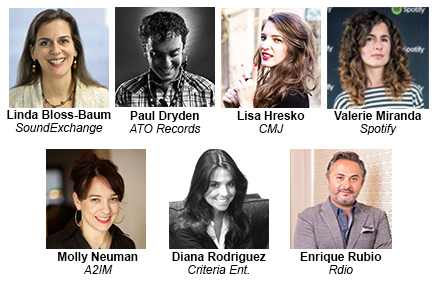 #TBT: A Look Back at 15 Years of LAMC Panelists’ Predictions & Innovations 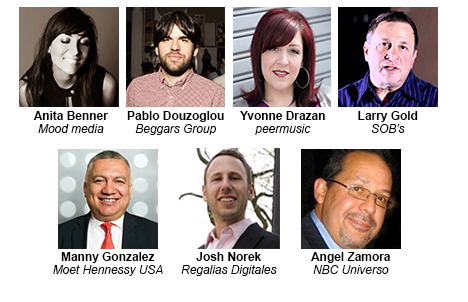 Hosted by Raul Campos of KCRW

How Real-Time Data Is Changing the Latin Music Industry 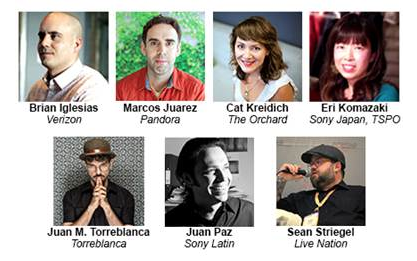 Rebooting the Indie Latin Artist in the Digital Era 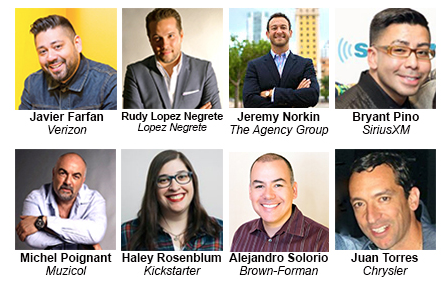 Today, the LAMC has announced the line-ups and topics for the annual series of industry panel discussions, to be held atÂ the Affinia Manhattan Hotel at 7th Avenue and 31st Street.

Friday July 10th will kick off at 10:30 am with a Q&A moderated by Raul Campos (KCRW) between Vicentico (Los Fabulosos Cadillacs), Chris Frantz, and Tina Weymouth (Tom Tom Club/Talking Heads) to discuss the 20th anniversary of Los Fabulosos Cadillacsâ€™ seminal album â€œRey Azucarâ€ (which they produced).

In addition to the industry panels and networking opportunities on-site at the conference, the LAMC also offers free concerts at parks from Brooklyn to Harlem, plus intimate private showcases at iconic venues around the city.

On Tuesday,Â July 7th,Â the LAMC will present performances by Our Latin Thing and DJ Afroat St. Mary’s Park in The Bronx.

On Wednesday, July 8th at Central Park SummerStage, the LAMC will present an eclectic line-up of electronically-tinged heavy-hitters featuring Compass, Helado Negro, andSystemaÂ Solar with DJ sets by artists from the Pirotecnia Label.

Also on the 9th, the LAMC will present a performance by Spanish indie rockers Triangulo de Amor Bizarro and artists from the Pirotecnia label.

On Friday, July 10th we return to Celebrate Brooklyn at Prospect Park for a free show featuring Kinky, Los Autenticos Decadentes, and Astro.

The LAMC will close on Saturday July 11th with another free show at Summerstage, featuring Vicentico, Ximena SariÃ±ana, No Te Va Gustar and DJ Sets by artists from thePirotecnia Label.

Registration is currently discounted to $199 atÂ www.LatinAlternative.com, but only until June 28th. Â Walk-up registration will be $299.