A multi-platinum selling singer-songwriter, author, entrepreneur, philanthropist and actress, Thalia is undeniably one of the most recognizable figures in entertainment and is credited as bestselling Latina artist of all time. With a career spanning three decades, selling over 40 million albums and captivating millions of fans worldwide, this fall she earned herself the title of first woman to command the HBO Latino Concerts spotlight, headlining the THALIA VIVA TOUR (EN VIVO) special.

This special turns up the volume for HBO LATINO Concerts, following the highly rated concerts featuring the chart-topping bachata force Romeo Santos (The King Stays King) and iconic Rock and Roll Hall of Fame inducted musician Carlos Santana (Live it to Believe it, Live From Mexico).

The September 5th premiere of THALIA VIVA TOUR (EN VIVO) coincides with HBO Latinoâ€™s Free Preview Weekend, during which select providers allow non-subscribers to watch movies and shows at no cost. The free four-day preview runs from Friday, September 5th, through Monday, September 8th. The concert special will also be featured on HBO On DemandÂ® within the Documentaries categories.

About HBO Latino
HBO Latino is a dedicated Spanish-language premium channel that delivers compelling and relevant programming to the U.S. Latino market. Exclusive to the channel are the regular U.S. premieres of Spanish-language series, films, and documentaries acquired from North America, Latin America, Spain and Caribbean, as well as original short-form programming. Additionally, HBO Latino offers the best Hollywood movies and HBO original programming from the networkâ€™s main channel in Spanish. HBO Latino is included with an HBO subscription.
About Free Preview Weekend
*Subject to affiliate participation. Please check with your local provider to confirm participation. Customers with a digital cable box will have free access to HBO & Cinemax from 9/5/2014 through 9/8/2014. Access to On Demand will not be available in all areas. Parental control mechanisms, where applicable, will remain in effect.

About Thalia:
Thalia is a superstar singer, songwriter, radio personality and actress. She rose to fame after starring in various telenovelas that have been translated in several languages and have aired in more than 180 countries with a viewership of more than two billion people worldwide. She has had 28 Top 10 singles â€” 15 of which went to No. 1 â€” and she has sold more than 40 million albums, making her one of the bestselling Latina artists of all time. She has also received numerous accolades â€” including two Latin Billboard awards and several Premios Juventud awards â€” and has been recognized in 2013 with a star on the Hollywood Walk of Fame. Thalia is also considered one of the most successful female solo Mexican artists internationally by Univision Communications and TV Azteca, and she is Mexicoâ€™s most famous telenovela actress, with legions of followers around the globe. She has been named one of People Magazineâ€™s Most Beautiful (Los MÃ¡s Bellos) a record nine times (May 2012) and top 25 most powerful Latinas by People en EspaÃ±ol. Thalia will debut a fashion and accessory line exclusively for Macyâ€™s in 2015. 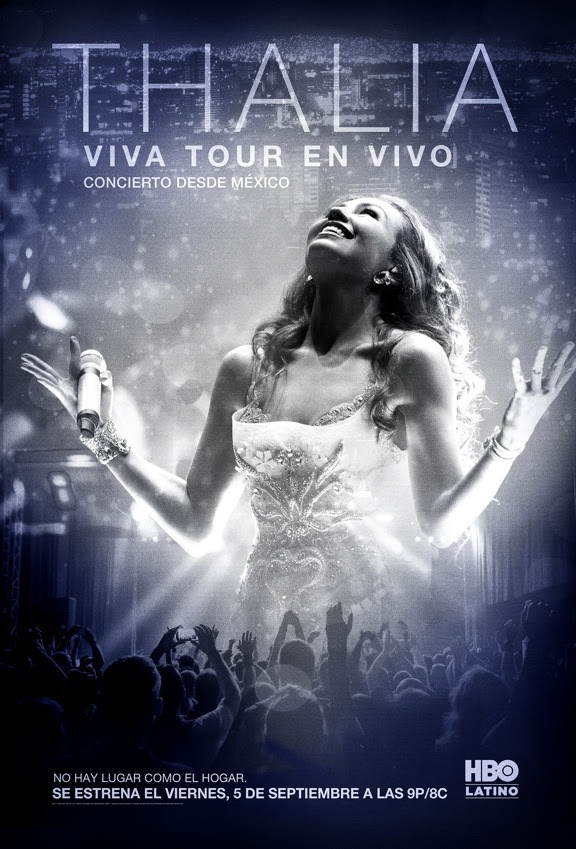