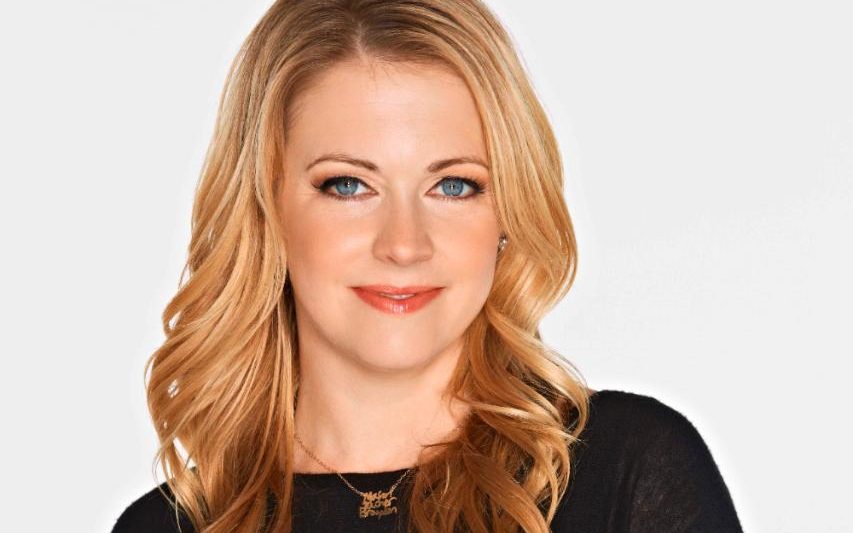 America’s cute witch next door; Melissa Joan Hart sprang up on the scene getting roles in movies like Christmas Snow, but it wasn’t until Clarissa Explains It All on Nickelodeon, that Melissa got her big break. Once the 4 year run was over, she Starred in Sabrina, The Teenage Witch; the role that would solidify herself in the hearts of many. Maybe some of you know and maybe you don’t, but Melissa appeared on the cover of Maxim magazine’s October 1999 issue. After her run on STTW, she did a couple of shows and movies and returned once again with another great smash tv show alongside Joey Lawrence – Melissa & Joey!