"10 sitcom “Female Hotties” through the years" 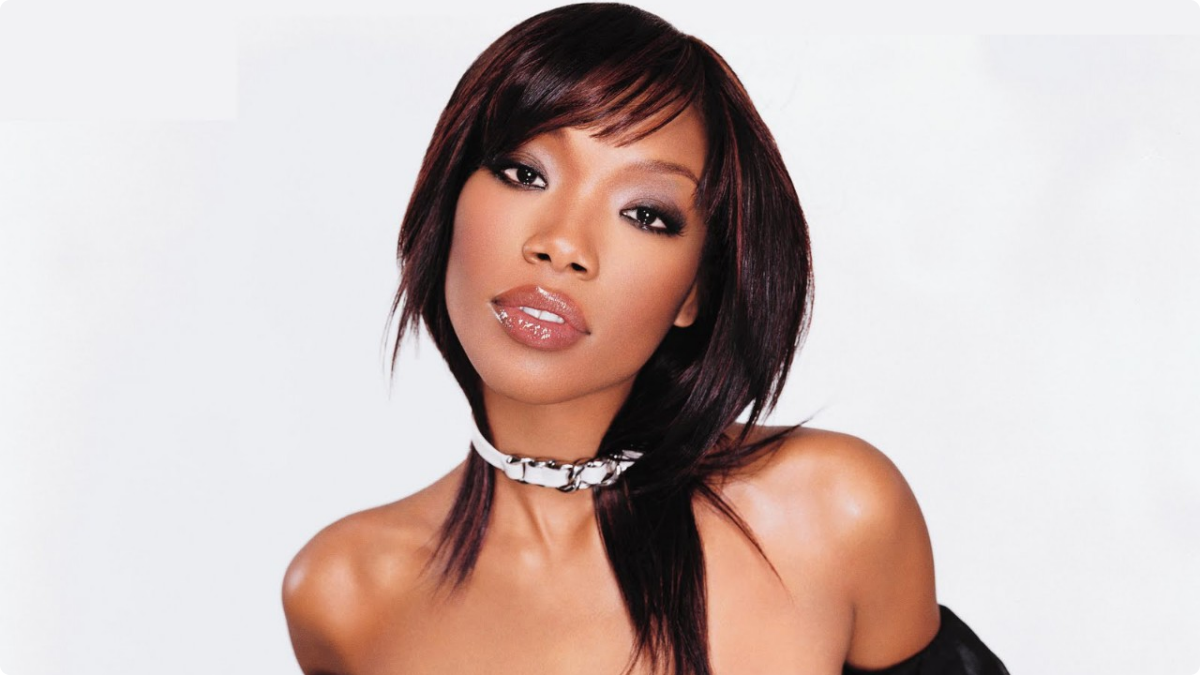 A truly phenomenal singer, Brandy Norwood made waves with her fans when she starred in her very own sitcom “Moesha”. Moesha became a sure-fire hit with her fans and it also won her acclaim with the rest of the world. Her beauty however, really stood out during that era and garnered her modeling credentials and several acting roles.