"A double dose of Dirty Denzel | THE EQUALIZER 2 – Review"

Let the bodies hit the floor!

When taking in a Denzel Washington film, you know what you’re getting. There’s no specific “strength” to the man. He’s an all-around talent with unique style. He brings it all. Somehow, someway he’ll provide something special in all his films. Someone whose enjoyed presenting Washington’s art is director Antoine Fuqua, who re-teams with the Hollywood heavyweight for a fourth time. With successful collaborations in TRAINING DAY, THE EQUALIZER, and THE MAGNIFICENT SEVEN, it was inevitable they’d reunite. However, not in form of a sequel. This is a first-time sequel for both men. THE EQUALIZER 2 brings back one of our favorite forms of justice courtesy of Robert McCall (Washington). A simple hero who hides in plain sight. No fancy capes, or powers, or other superhuman abilities. Just a regular Joe who’s living life for the greater good.

That’s right. THE EQUALIZER 2 continues to shine the spotlight of self-justice on the man. Continuing to aid the beaten, exploited, and oppressed by serving grade A ass-kicking, in this piece, McCall’s dangerous past comes back to haunt (and hunt) him. Kicking into survival mode, he needs all his skills coming into play as he comes face-to-face with highly trained assassins who are out for one purpose only…to kill him!

In a nutshell, it’s vintage Denzel Washington! No matter how visceral, no one else can make vigilantism seem sweeter than him. Quite frankly, Batman ain’t got shit on Robert McCall! At its core, EQ2 is pretty much the same as its predecessor. We’ve seen this before. A story of revenge. Taking matters into your own hands, then letting the pieces fall where they may. It isn’t reinventing the wheel. But it’s furiously fun to watch. And no team like Fuqua and Washington can expose the grungy art-form of revenge oh so smoothly. Tweaked a bit as motivation stems from the assassination of McCall’s friend/former colleague, the film rides high on build-up (which slows it a bit), but then takes off on an outrageously awesome, entertaining, adrenaline-ridden throw-down that pits hero against villains, while riding Mother Nature’s wrath. In its own way, THE EQUALIZER 2 is an intensely engaging joyride of grit and glamour.

Whether it’s better than the first is subjective. However, I think Washington is having lots of fun playing this character. He enhanced it starring alongside a menacing Pedro Pascal, well-meaning Ashton Sanders, and faithful friend Melissa Leo who returns as “Susan.” 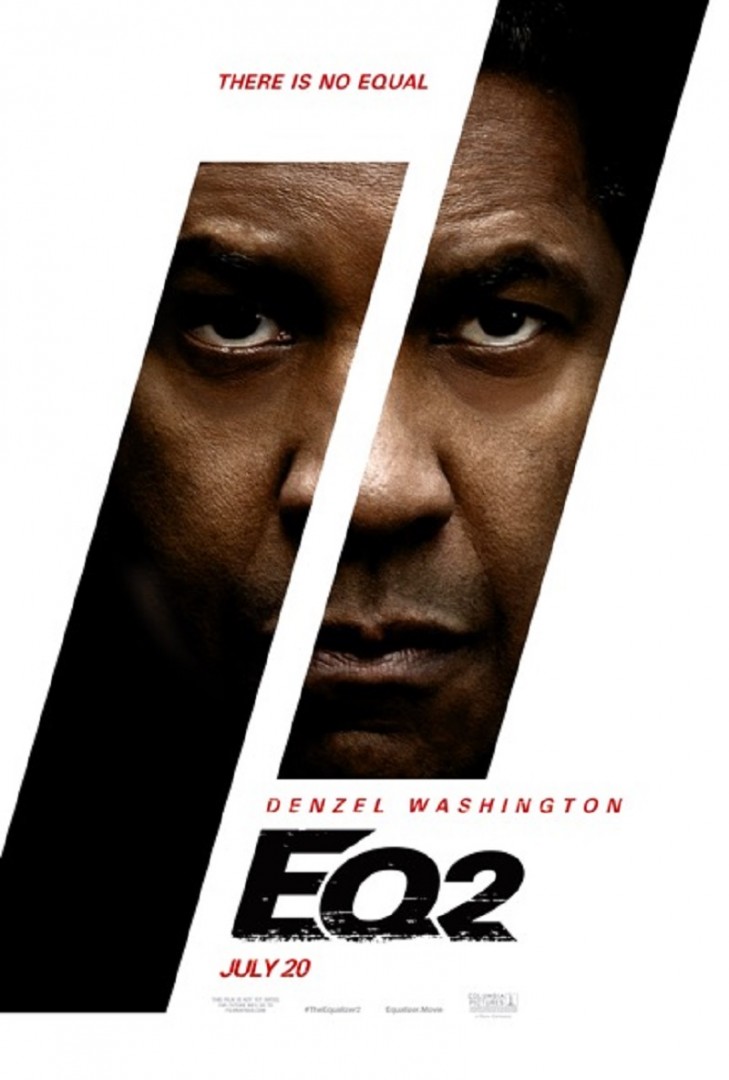