In “Incredibles 2,” Helen (voice of Holly Hunter) is called on to lead a campaign to bring Supers back, while Bob (voice of Craig T. Nelson) navigates the day-to-day heroics of “normal” life at home with Violet (voice of Sarah Vowell), Dash (voice of Huck Milner) and baby Jack-Jack—whose super powers are about to be discovered. Their mission is derailed, however, when a new villain emerges with a brilliant and dangerous plot that threatens everything. But the Parrs don’t shy away from a challenge, especially with Frozone (voice of Samuel L. Jackson) by their side. That’s what makes this family so Incredible. Written and directed by Brad Bird (“Iron Giant,” “The Incredibles,” “Ratatouille”) and produced by John Walker (“The Incredibles,” “Tomorrowland”) and Nicole Grindle (“Sanjay’s Super Team” short, “Toy Story 3” associate producer), Disney•Pixar’s “Incredibles 2” busts into theaters on June 15, 2018. 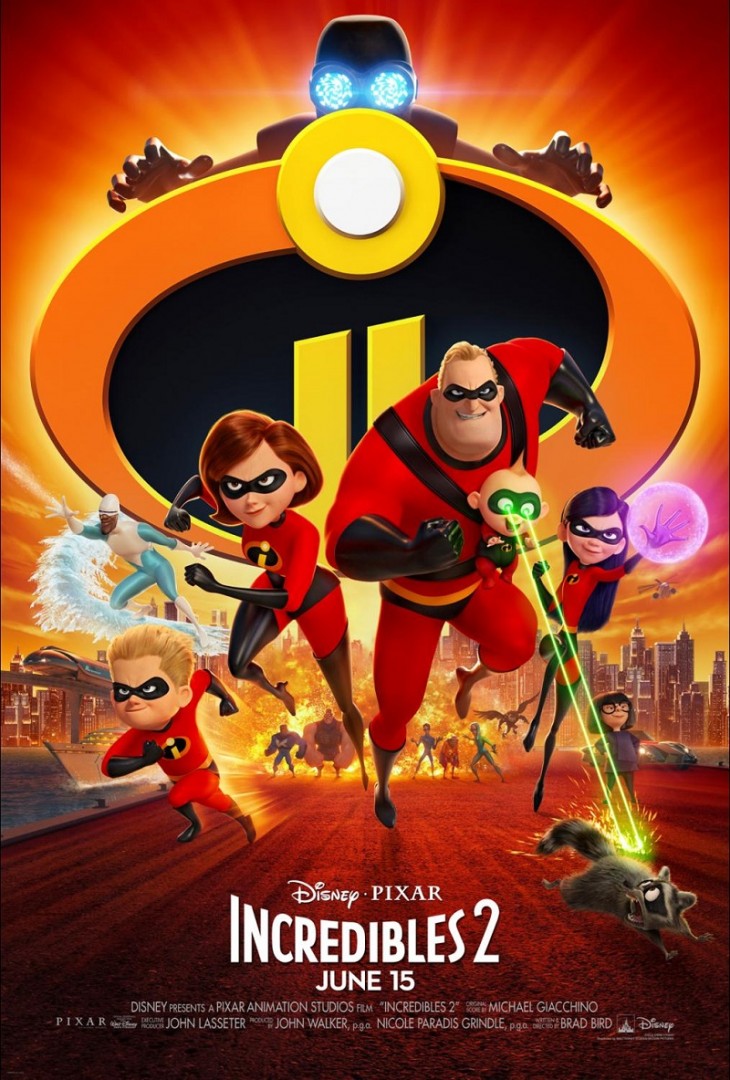 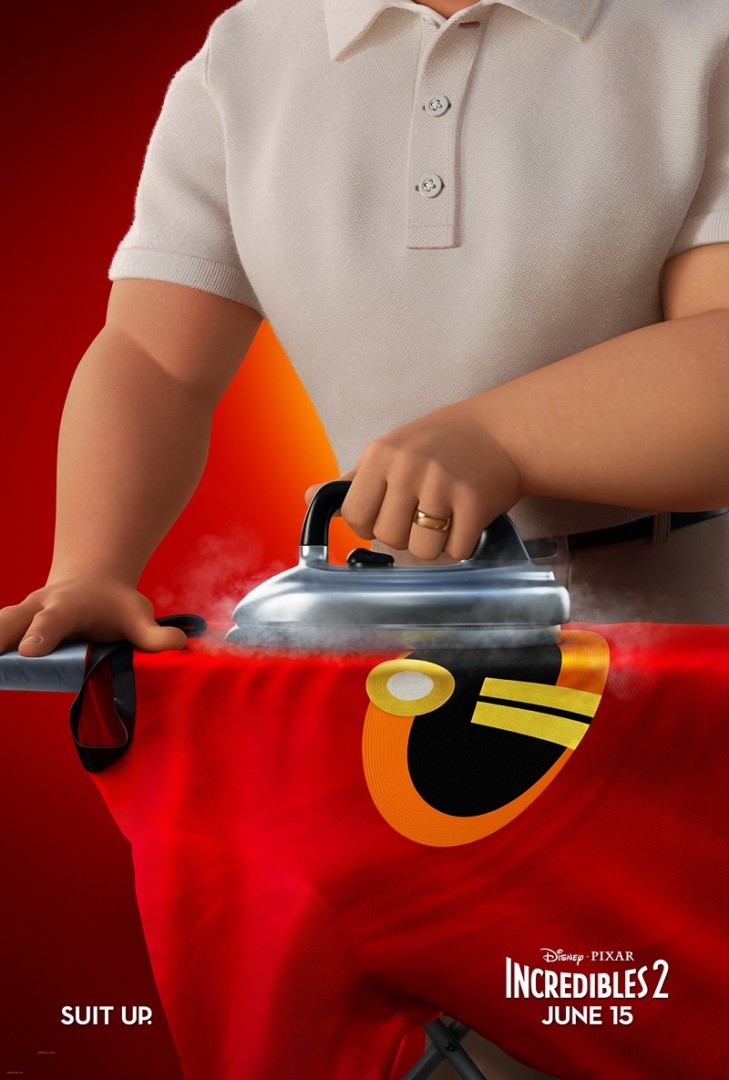 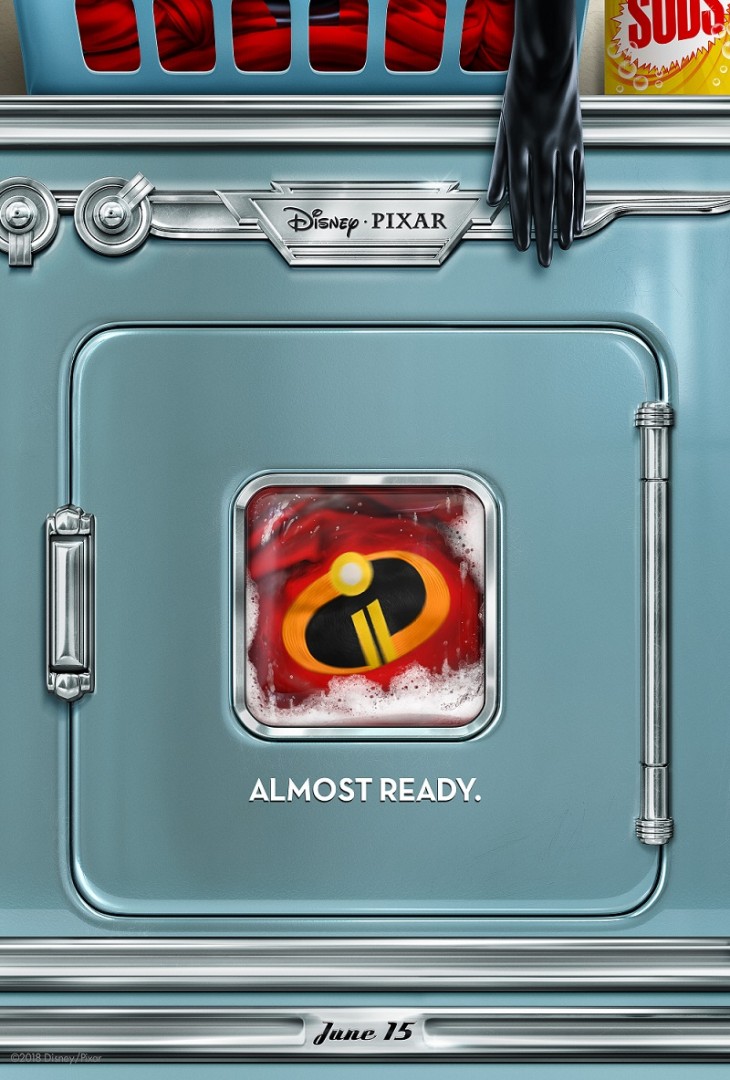 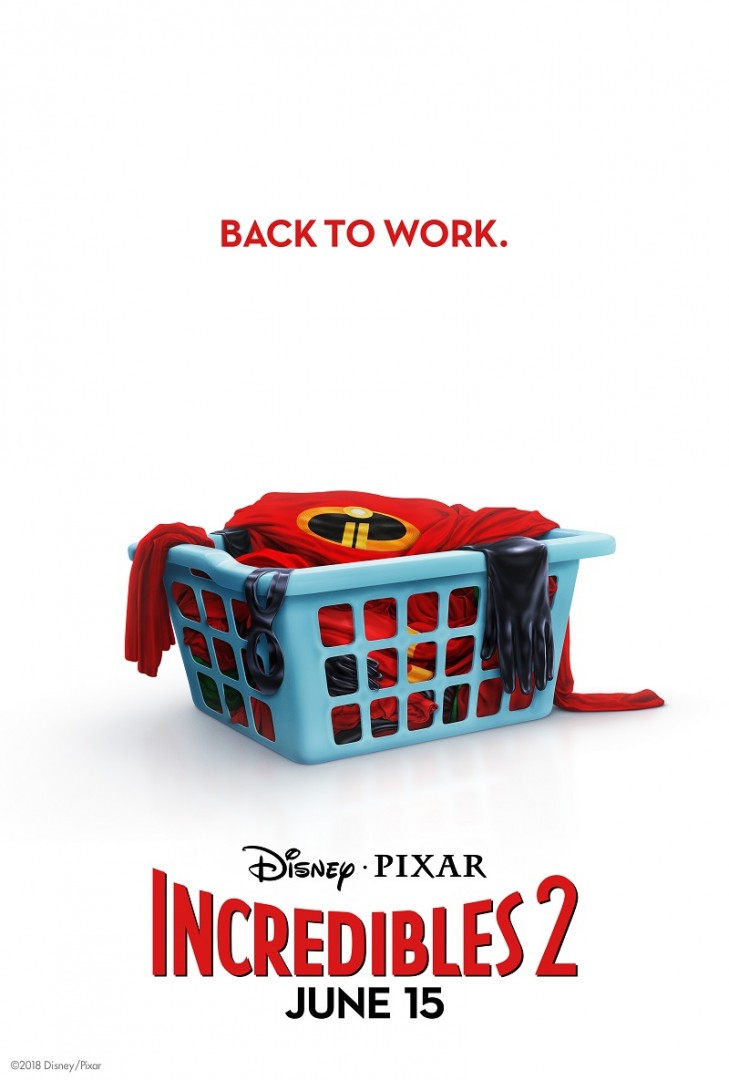