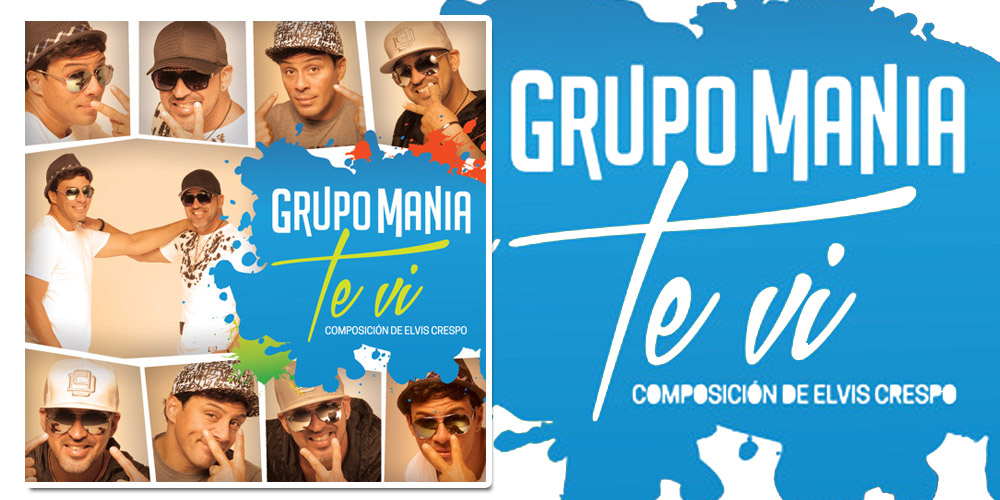 After their participation in the “Megatón de Polito Vega” at Madison Square Garden event where Grupo Mania officially introduced its two new members, the group celebrated big news. After 15 years away from the Billboard Tropical charts, they return to the #1 spot with their new title “Te Vi” written by none other than Elvis Crespo. This news was confirmed by the Executive Director of Latin content & programming information Leila Cobo. The last time the group managed to place in that position was in 2000, with the theme Niña Bonita.

Among other big news surrounding Grupo Mania is also their group’s birthday as they celebrated turning 23 years old as a group on Saturday.

For Banchy, director of Grupo Mania this number one has a very special meaning, “to see Grupo Mania snatch the first position after 15 years and at a moment of great transition, it definitely confirms that God has his hands in the matter. They don’t know how happy my heart is to hear this wonderful news. I haven’t stopped crying tears of joy since hearing of it. I am grateful to God for he teaches us to always operating on principles leads us to receive his blessings. I feel more than blessed and grateful to God; above all, with the wonderful team that has not rested since we started this new stage in the group. ”

During his presentation at last Wednesday’s Megatón de Polito Vega at Madison Square Garden, the new faces of the group, Daniel Serrano (brother of Banchy) and Rubiel Barroso were officially introduced. The night was especially important because it allowed the musical union of Elvis Crespo and Grupo Mania in a stage this important. Performing with Elvis Crespo brought back font memories and was definitely a maginal night for Banchy, Alfred, Daniel and Rubiel.