"Influencers “give a face” to homelessness via The NYLON Project" 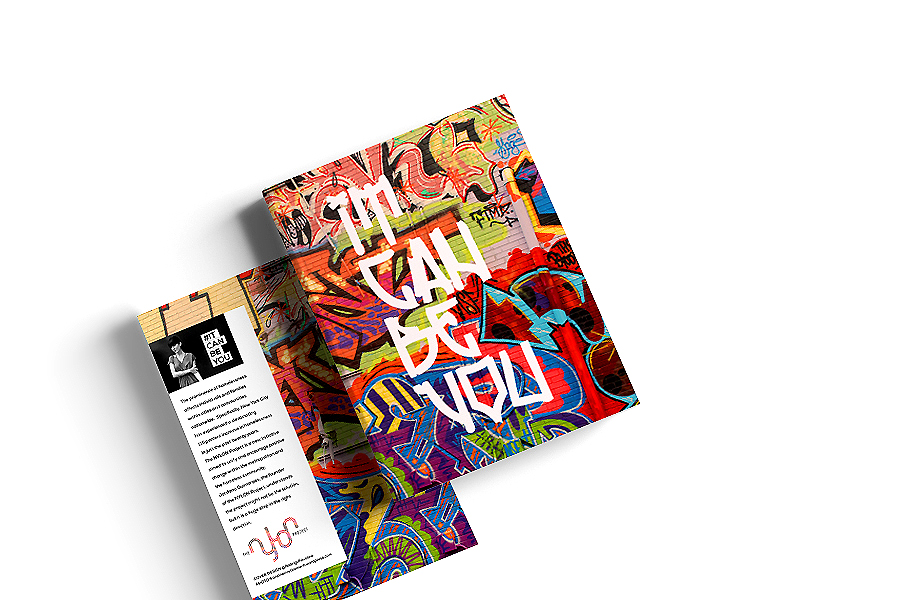 Jordana Guimaraes is the founder of The NYLON Project: a movement “giving a face” to homelessness by creating fashion & entertainment initiatives via influencers and celebrities, using a #ItCanBeYou to get attention for the cause on social media platforms.

The project was launched on January, 2017 where $10K was raised on Go Fund Me, which was used to feed 1,500 homeless individuals in New York. Each homeless person that a meal was given to, gave their story of “how/why” they wound up on the streets.

Shortly after, many celebrities/influencers came on board the project as ambassadors including: Christina Milian, Jenni Farley (JWOWW), Peter Madrigal of BRAVO’s “Vanderpump Rules”, Melissa Molinaro, blogger Julia Faria, Thania Peck of Catcher in the Style, model Khoudia Diop, cast members of ABC’s “The Bachelor/The Bachelorette”, Sky Landish, finalists from ABC’s The Voice, amongst many others.

In February, 2017 the official launch took place which drew a crowd of over 500 guests during New York Fashion Week. All of the celebrity/influencer ambassadors attended the launch and walked the runway wearing various sponsored brands, holding cardboard signs with some of the stories gathered from the homeless to draw awareness.

After much success with the launch, the list of ambassadors kept growing! A book on behalf of the project is now being launched titled: #ItCanBeYou.

The book will consist of over 75 influencers and celebrities (in collaboration w/ various fashion brands) from all over the world, sharing a personal story of a time in their lives when they reached a hurdle/struggle and how they overcame it to be where they are today. Their stories will be correlated with a story of someone who is homeless – very similar in detail but due to a life circumstance, one person is homeless and the other isn’t. This will emphasize the project’s hashtag: It Can Be You.

A few of the additional personalities and influencers whom are on board as ambassadors of the project & will be featured in the book include:

“Until people start understanding the homeless, instead of judging with a pre-conceived notion, we will never fix the problem. In a pop culture world, we at The NYLON Project feel that if influencers & fashion brands start speaking of the homeless and their stories, we will be able to make the world a better place. Less judgment and more understanding is key to fixing the problem” says founder Jordana Guimaraes.