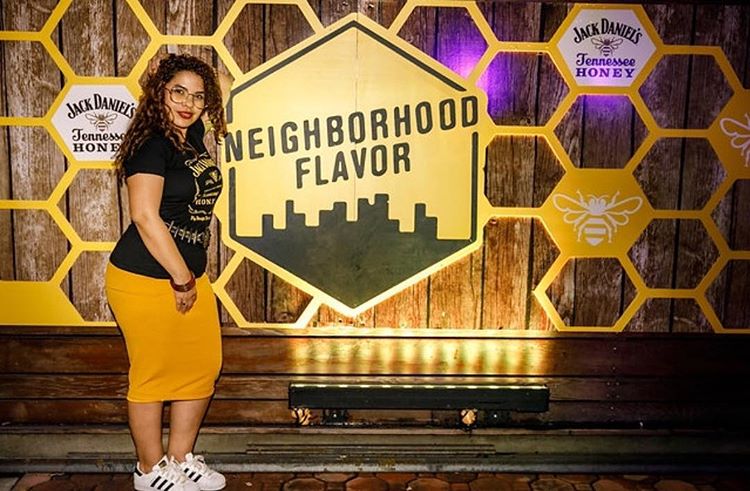 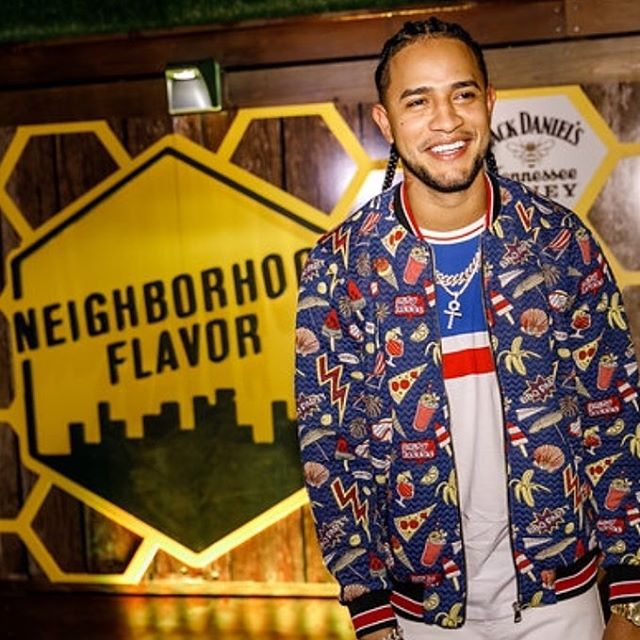 Mozart La Para, the leader of the urban music movement in the Dominican Republic, also lit up the Neighborhood Flavor stage. The rising star had the opportunity share a celebratory toast with fans when he was surprised with a plaque from YouTube for reaching over 1 million subscribers on his video channel, becoming in the first Dominican Urban artist in receiving this honor.

Proving that Uptown Manhattan’s Hispanic community is breeding ground of culture shifters, business innovators and stories to be told,  the stars of the forthcoming Hollywood feature film about gentrification in El Barrio, “SHINE”, were on-site to unveil the official trailer. Actress, Jadi Collado, and actor,  Antonio Doza, both world-renowned dance performers,  sizzled with a flashy salsa number.

This Upper Manhattan neighborhood, which is rooted in rich culture Dominican culture and beloved for its bustling nightlife, beauty shops, culinary scene, and music, served as the perfect backdrop for Jack Daniel’s Tennessee Honey to kick off the summer.

A curated list of boldly creative local artisans and vendors served as the centerpiece of the event, giving attendees the opportunity to journey through the best of the borough. The sense-rousing experience included a variety of Latin fare famed local eateries including the hosting venue, The Inwood Bar & Grill, which was completely transformed by Jack Daniel’s Tennessee Honey. Additionally, participating restaurant included Papacitos, Made in Mexico and MamaJuana delighted. This was all set amidst a visual cocktail of live street art and contemporary installations mused by celebrated local muralists.

Follow the flavor of Jack Daniel’s Tennessee Honey via @JackDaniels_US and use the Hashtags #JACKLIVESHERE and #JACKHONEYTHEHEIGHTS.