"MAD MAX this is not | MORTAL ENGINES – Review"

Another post-apocalyptic young-adult novel (of the same title) morphed into a movie. Ok, well… Um… We’ve seen this before, right?

Hundreds of years after civilization was destroyed by a cataclysmic event, a mysterious young woman, Hester (Hera Hilmar), emerges as the only one who can stop London – now a giant, predator city on wheels – from devouring everything in its path. Feral, and fiercely driven by the memory of her mother, Hester joins forces with Tom (Robert Sheehan), an outcast from London, along with Anna Fang (Jihae), a dangerous outlaw with a bounty on her head.

First and foremost, I’m not the target audience for this. But I gave it a shot anyway. Off the bat, its visual effects, aura and score are pretty damn good, but as a whole… Yikes! It doesn’t save the movie. It’s an ambitious attempt at creating a new franchise. I never read the book, so, I have nothing to compare it to. But if you’ve seen one post-apocalyptic piece, you’ve seen them all. It plays out like a 2-hour trailer for another movie, while trying to dip its toes in what seems MAD MAX territory,  with a sci-fi facelift. A scary one gone wrong. Great cast, uninteresting characters with very little build-up. Great subject-matter, generic, rushed execution. It’ll garner attention from its already built-in audience, but implode quickly within its own dystopian appeal. Way too long, too. So torturous… I walked out with a headache.

That’s just me. Your experience may very well be different. Fan of this or not, if its piqued your interest… Go for it! 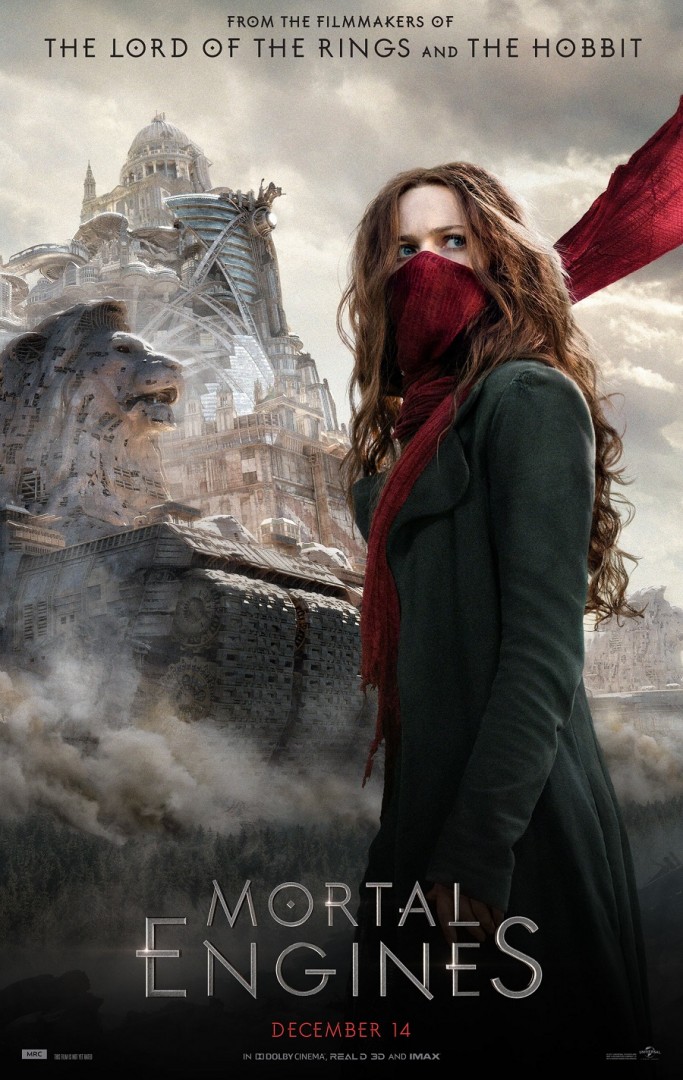