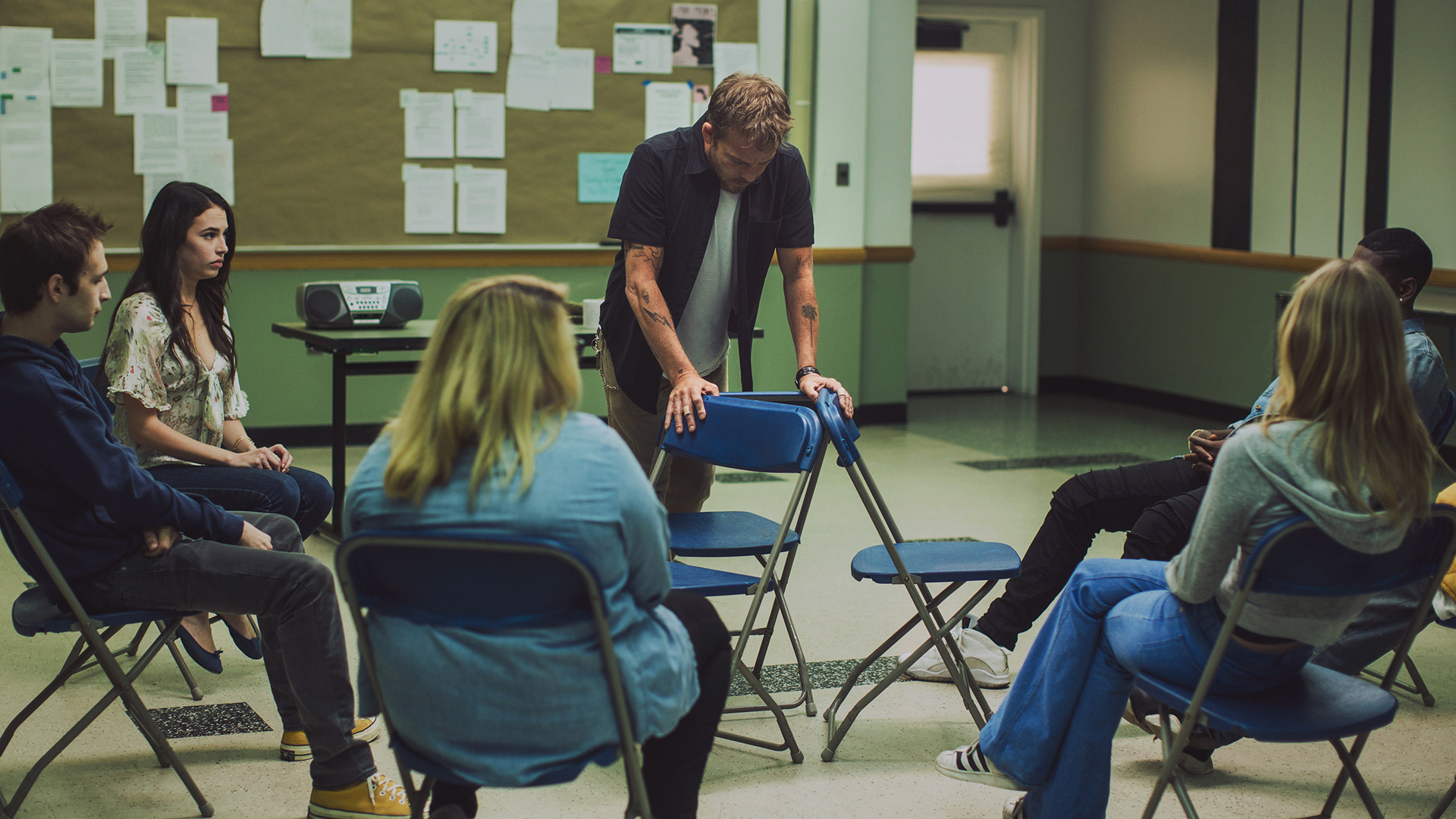 Thats what comes to mind after watching this short narrative.  When Mr. Drexler leads a group of teens to dive deep into their souls to reveal their inner most demons the course of the group session becomes very interesting.

To say Mr. Drexler is unorthodox would be an understatement. The fact that the students subject themselves to this game is a paradox in itself. The twisty-turn-y breakdown of the characters are brilliantly brought to life as Lorraine Nicholson’s directing captures the the action in a that you can really see yourself sitting in one of those seats.

You really need to watch this short!

About the Director: Lorraine Nicholson

Life Boat marks Lorraine Nicholson’s third short film. Previous directing credits include music videos for HANA and Tommy Trash as well as the web series R.I.P. This year, she will participate in AFI’s Directing Workshop for Women. Born and raised in Los Angeles, she graduated from Brown University in 2012.