"Scarface to return to 200 theaters for special 35th anniversary celebration" 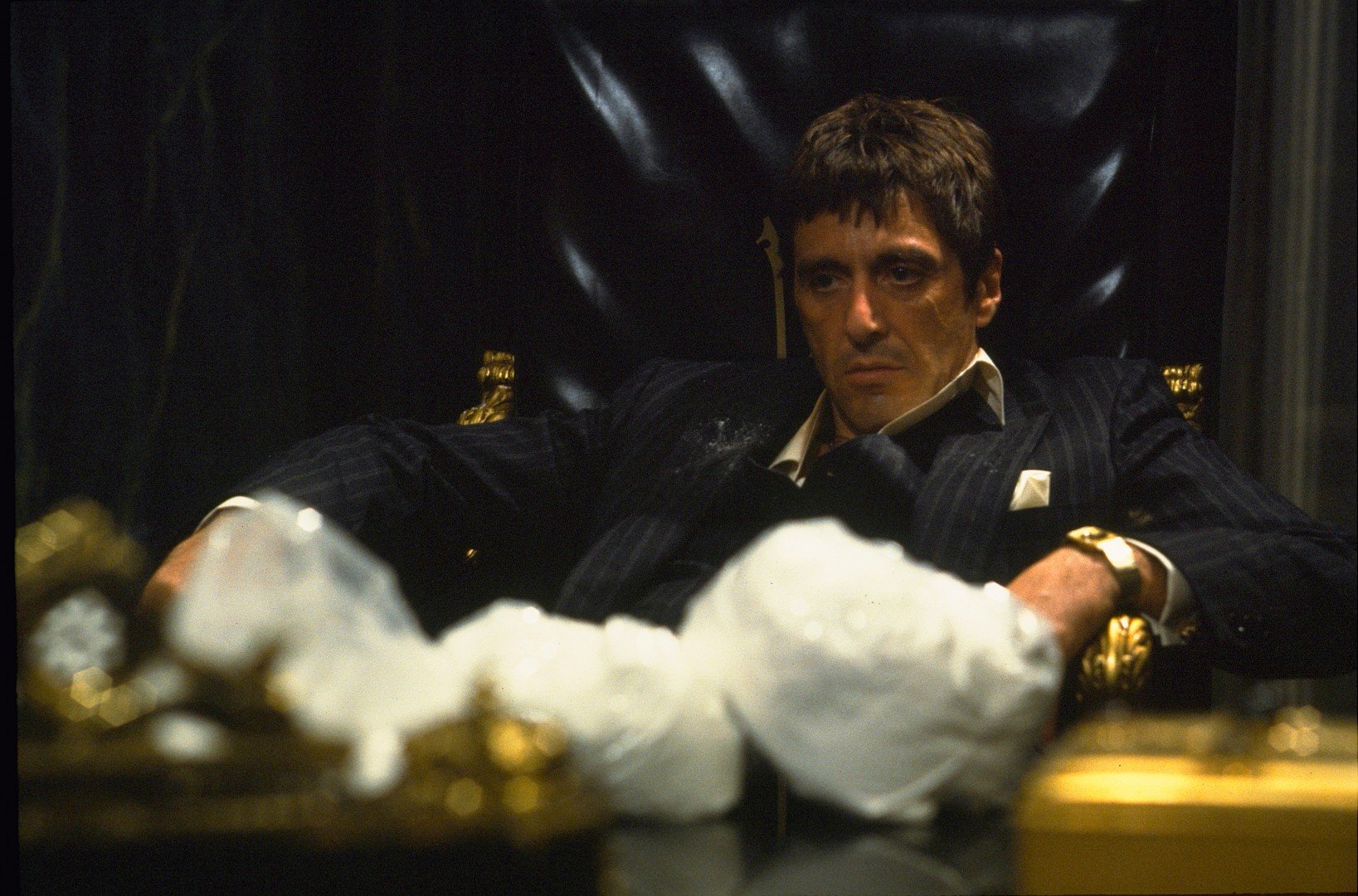 Universal Pictures, Screenvision Media, a national leader in cinema advertising, and Tribeca Film Festival, presented by AT&T, announced today the return of Scarface to movie theatres nationwide, in celebration of its 35th anniversary. Additionally, film fans outside of New York will have the chance to participate in a Tribeca Film Festival retrospective event on the big screen for the first time ever. As part of the 35th anniversary celebrations, moviegoers are invited to watch the cult classic film followed by the Tribeca Film Festival post screening conversation, during which Scarface director Brian De Palma, along with actors Al Pacino, Michelle Pfeiffer, and Steven Bauer reunited to discuss the film and its lasting impact. Screenings will take place at select theatres in top cites nationwide such as New York, Los Angeles, Chicago, Philadelphia, and Dallas on June 10, 11, and 13.

“Scarface is a timeless film that has influenced pop culture in so many ways over the last 35 years. We’re thrilled to partner with Universal Pictures and Tribeca Film Festival to bring it back to the big screen in celebration of its anniversary,” said Darryl Schaffer, executive vice president of operations and exhibitor relations, Screenvision Media. “The Tribeca Film Festival talk was an important commemoration of the film. We’re excited to extend it to the big screen and provide fans a behind-the-scenes insight into what production was like in the 1980s.” 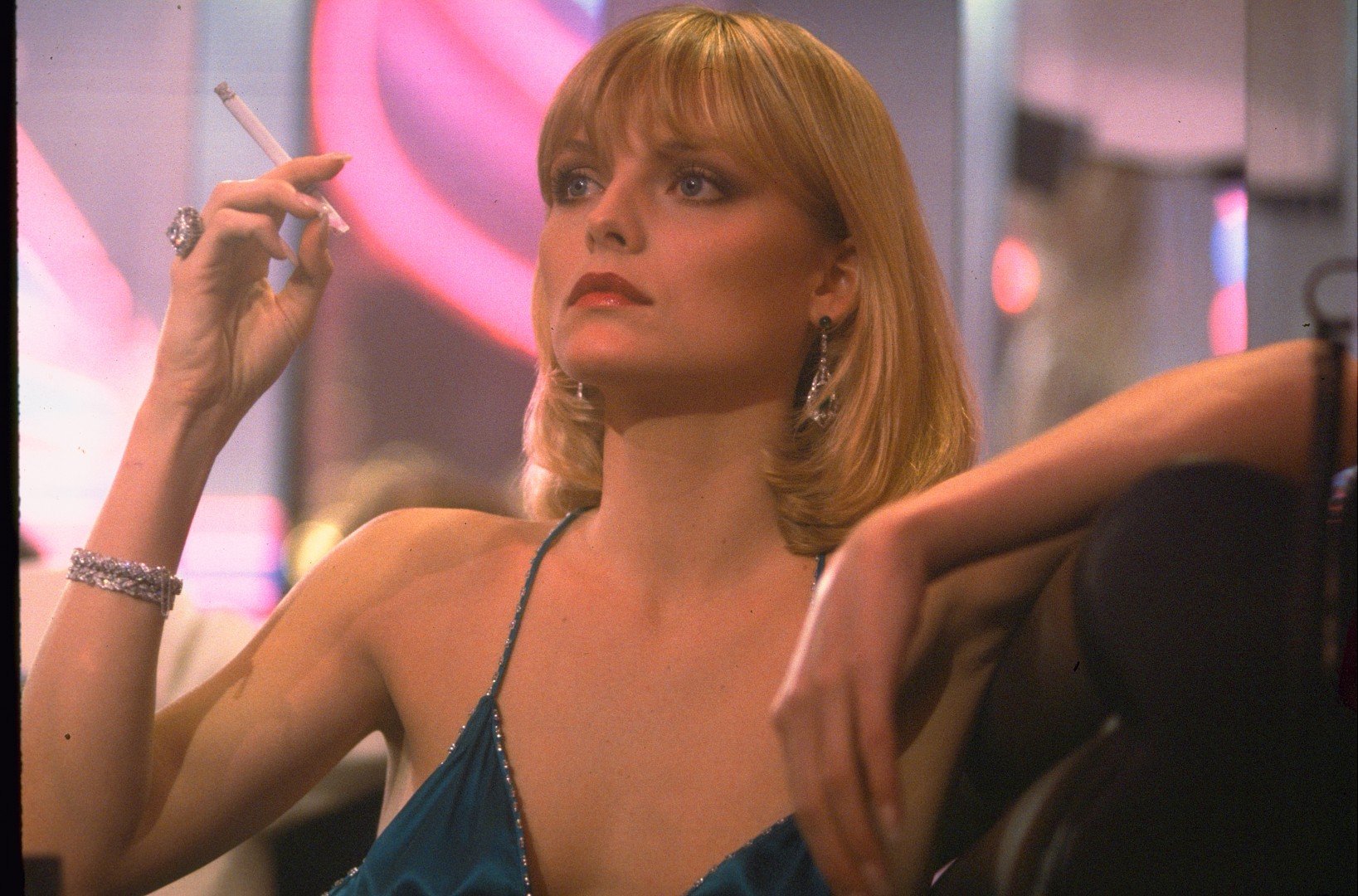 Brian De Palma’s modernization of Howard Hawks’ 1932 classic Scarface is a somber consideration for the humanizing motives of evil men. The film received three Golden Globe nominations and remains one of the most referenced films in pop culture. Al Pacino helped garner a huge cult following for the film after delivering one of his riskiest performance in this career-defining role.

“Tribeca has a rich history of producing legendary reunion events. We are thrilled to be able to replicate the Festival experience with audiences across the country. Our gratitude to Screenvision and Universal,” said Paula Weinstein, EVP, Tribeca Enterprises. “Scarface has had a strong influence on popular culture and reuniting the cast for the 35th anniversary was an evening not to forget.” 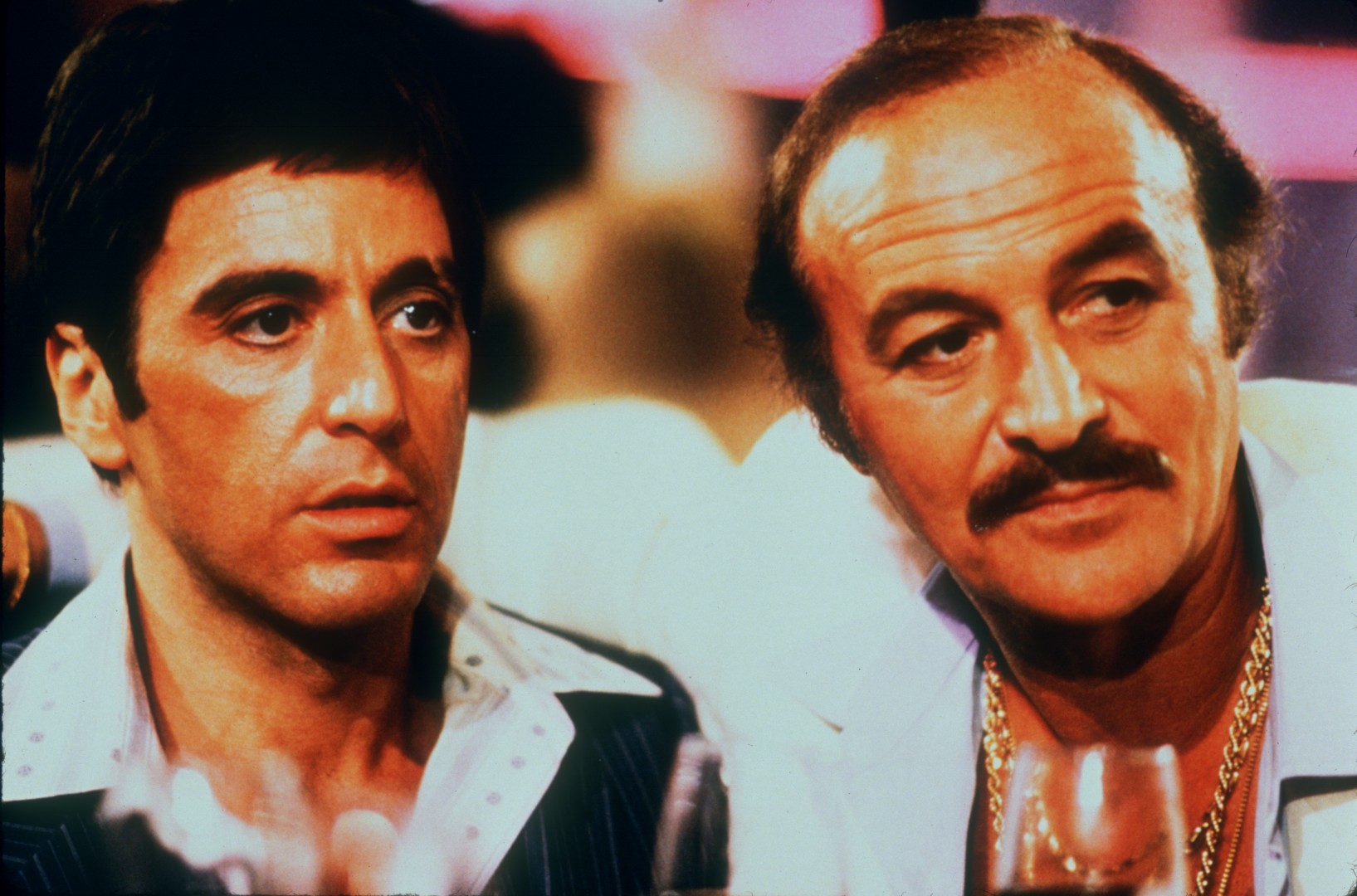 For the full theater list, more information and to purchase tickets, visit http://www.scarface35.com.