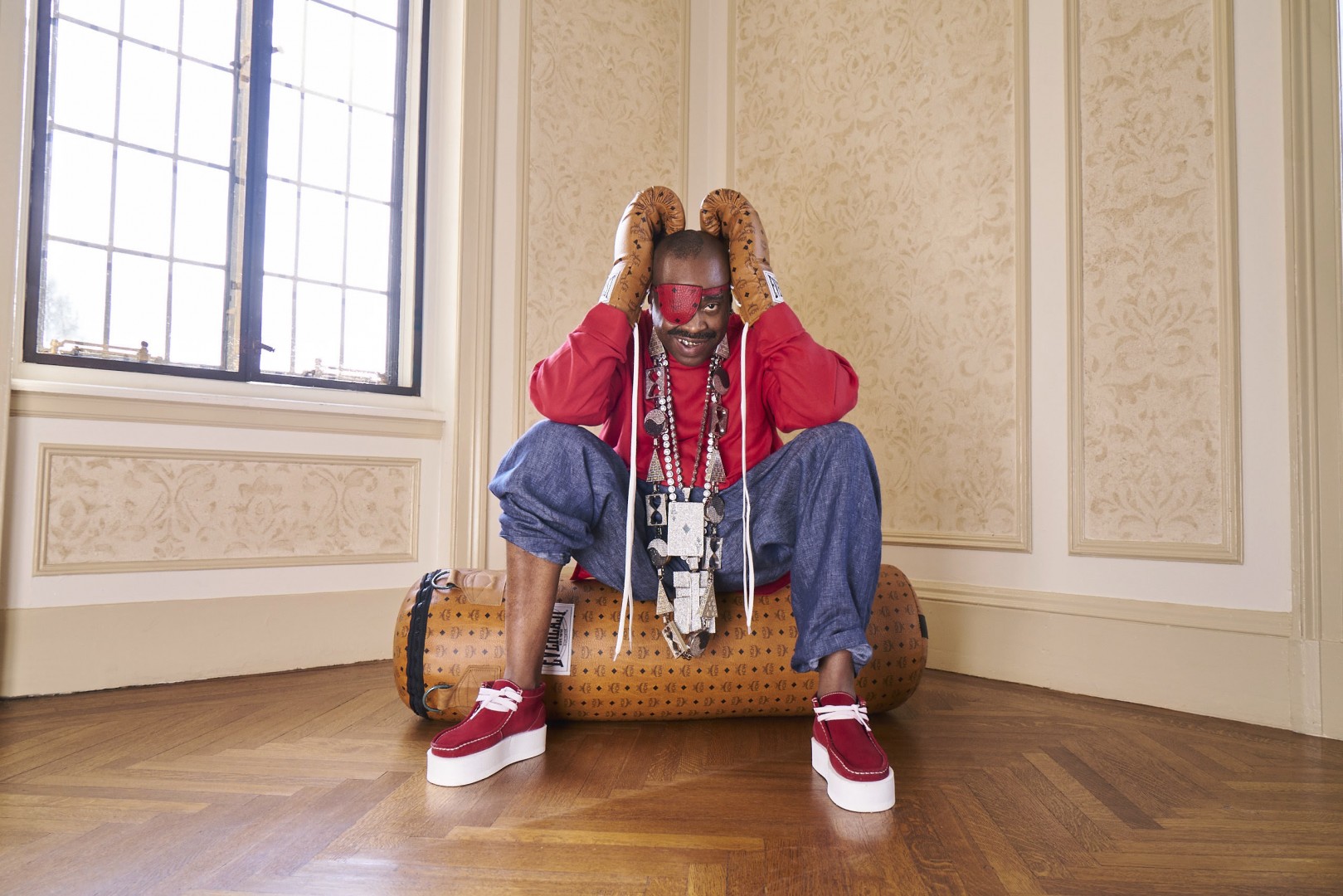 A new collaborative campaign between fashion retailer Nordstrom and luxury travel goods and accessories brand MCM will feature the face and flair of Slick Rick. Pop-In@Nordstrom, the rotating concept shop at Nordstrom, will feature a special capsule collection celebrating the heritage, history and future of MCM. The collection includes over 100 exclusive items for men and women, inspired by the brand’s most coveted and iconic styles.

The project began last year when Nordstrom VP of Creative Projects Olivia Kim visited the MCM archives in South Korea and emerged with a reimagined collection of new classics. Pop-In@Nordstrom MCM will be available at 10 Nordstrom locations and online at Nordstrom.com/pop from October 5 – November 11.

Veteran hip-hop photographer Sue Kwon shot the campaign highlighting the collaboration. She returned to the streets of New York to shoot Slick Rick, who merges his personal style with pieces from the collection. “This is what I’ve always been about,” Rick said. The pioneering storytelling emcee made his mark more than 30 years ago representing wealth and prestige like no other b-boy, wearing luxury brands his own unique way. 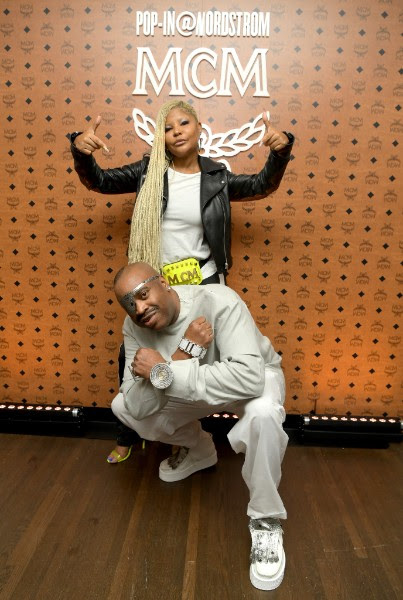 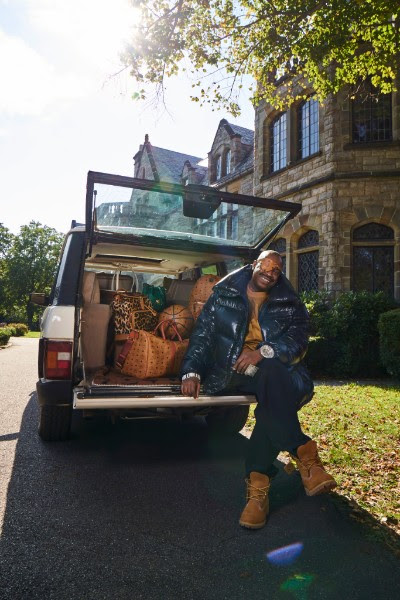 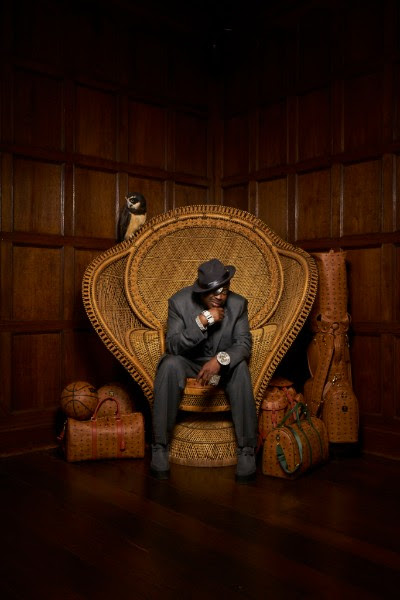