"The Series Finale of Two and a Half Men disappointed" 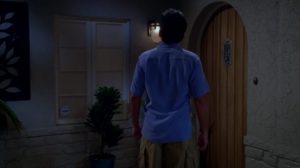 While I have to admit that once Charlie Sheen left, I really tried to watch the new version with Ashton Kutcher but his character was warily reminiscent of a grown up 70’s show Michael Kelso. I mean I tried. I sat there and tried to watch it but couldn’t. I was done with the show.

I also have to admit that I really wasn’t planning on watching the series finally. I stumbled across “The Big Bang Theory” and left it on that channel; then Wahla a commercial for the series finally. And that’s how this review of the show came about.

While I did like that Angus T. jones aka Jake came back from his weirdo; looking like Charles Manson life, I could have done without the celebrity cameos. Why pollute the show with cameos from celebrities? From Christian Slater to Arnold
Schwarzenegger, I mean really, who cares. Chuck Lorre should have kept the shows integrity and kept it without the celebrity cameos and the parts where characters look and talk to the camera. I mean NO ONE did that better than Zack Morris; NO ONE!

With the obvious plot that Charlie was alive and this stand-in for Charlie, the show was boring and not funny. Even they poked fun that they had been “going on” for far too long.

I think what really made the series finally so corny was that Ashton Kutcher hinted at the return of Charlie Sheen. I think that without that and just one shot (as seen above) as the promo, it would have generated a bigger buzz than seeing Ashton’s stupid face on Ellen hinting at it.

The only funny parts to me were the references to Charlie Sheens rants. Especially “tiger blood” and “winning” other than that, dropping a piano on “his” head and then on chuck Lorre – ehh. Whatever.

For me, I’m glad the show is over. Jon Cryer could now sit back and live off all the re-runs played on multiple TV networks.

And THAT is #WINNING 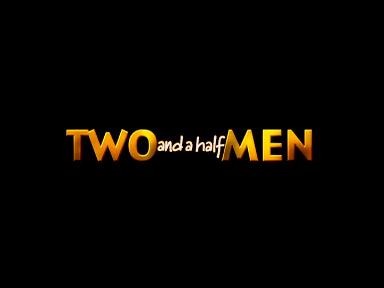