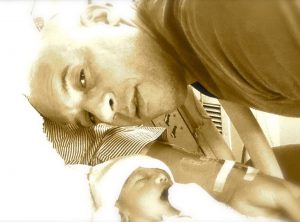 We all know Vin Diesel as one of the main characters in the Fast & Furious franchise.Â  We also know what a good friend of Paul Walker her was.Â  Well this is a fitting tribute to his late friend.Â  In an interview with “Today”, Diesel revealed the name of his new baby girl – Pauline!

Diesel, 47, named his daughter as a tribute to his long time friend.Â  He stated “It felt like, you know, a way to keep his memory a part of my family and a part of my world.