"What Would You Do if You Woke Up From a Coma After 23 Years?"

What would you do if you woke up from a coma after 23 years? Find out on Telemundo new series “Falco” this sunday july 22 at 9pm/8c

Based on the Worldwide Phenomenon “The Last Cop,” the Premium Series™ Presents the Story of Alejandro Falco, a Detective Who Wakes Up and Discovers a New World to Solve the Most Important Case of His Life

The premiere of the new Telemundo Premium Series™ “Falco,” a crime drama about Alejandro Falco, a young and promising homicide detective, married with a newborn girl. During a hectic chase, he is shot in the head and goes into a coma. He wakes up 23 years later to find his wife is married to another man and his daughter is a grown up woman. The world around him has changed. He has no idea how to use the internet, never heard of cell phones and the rock music he used to enjoy is now considered “classic.” Falco manages to get his old detective job back and begins to solve cases using “old techniques.” He has not lost his detective techniques or his irreverence and has to learn to work with his new partner, to accept her daughter’s boyfriend and even work with his former wife’s new husband, who, to Falco’s misfortune, will prove to be a great professional ally. Both Falco and his team will struggle to adjust to each other as he tries to perform his job while trying to figure out what happened that night, 23 years ago.

Each episode of “Falco,” presents a specific case he will have to solve while discovering the new world around him, apart from investigating what happen the night he fell into a coma. 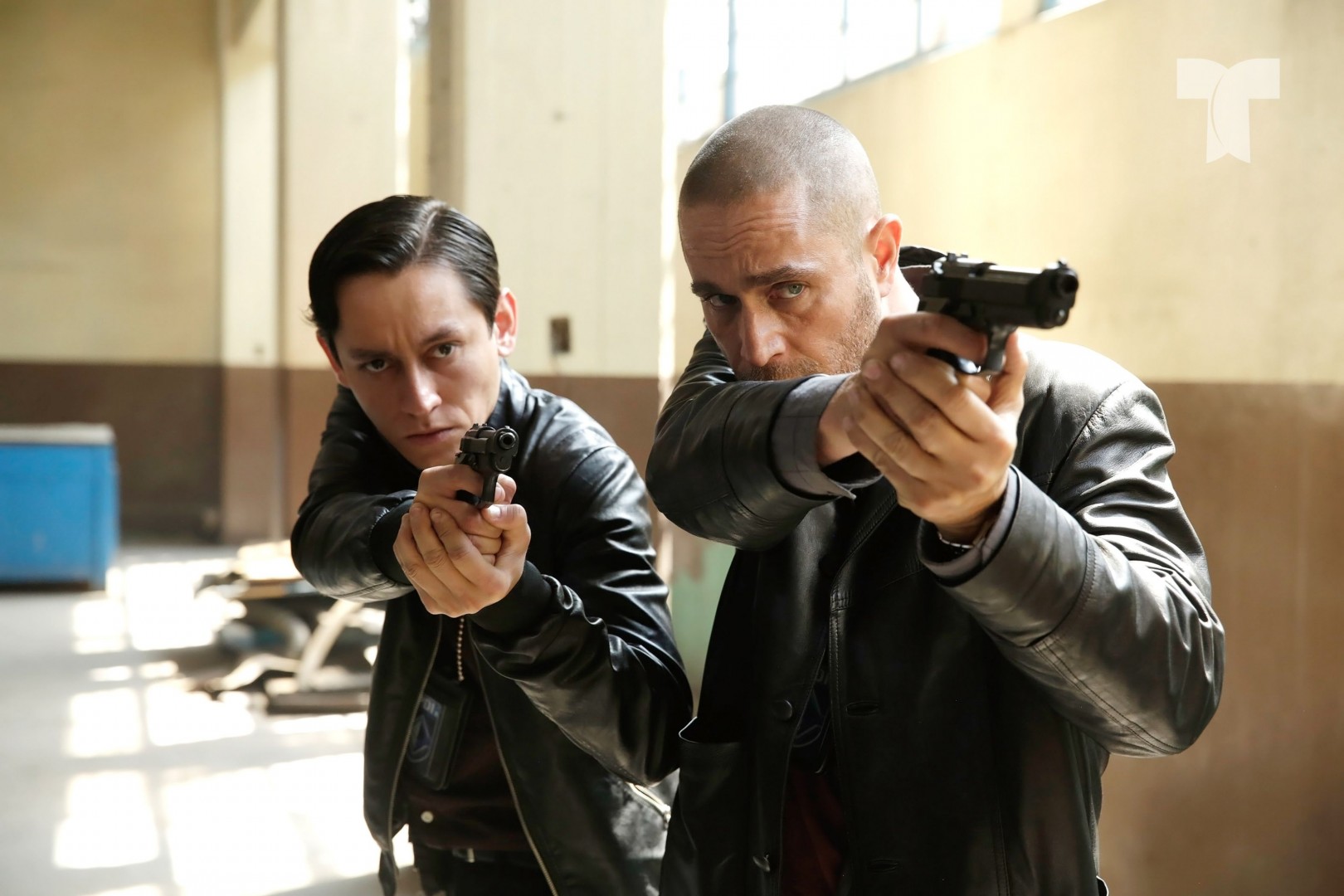 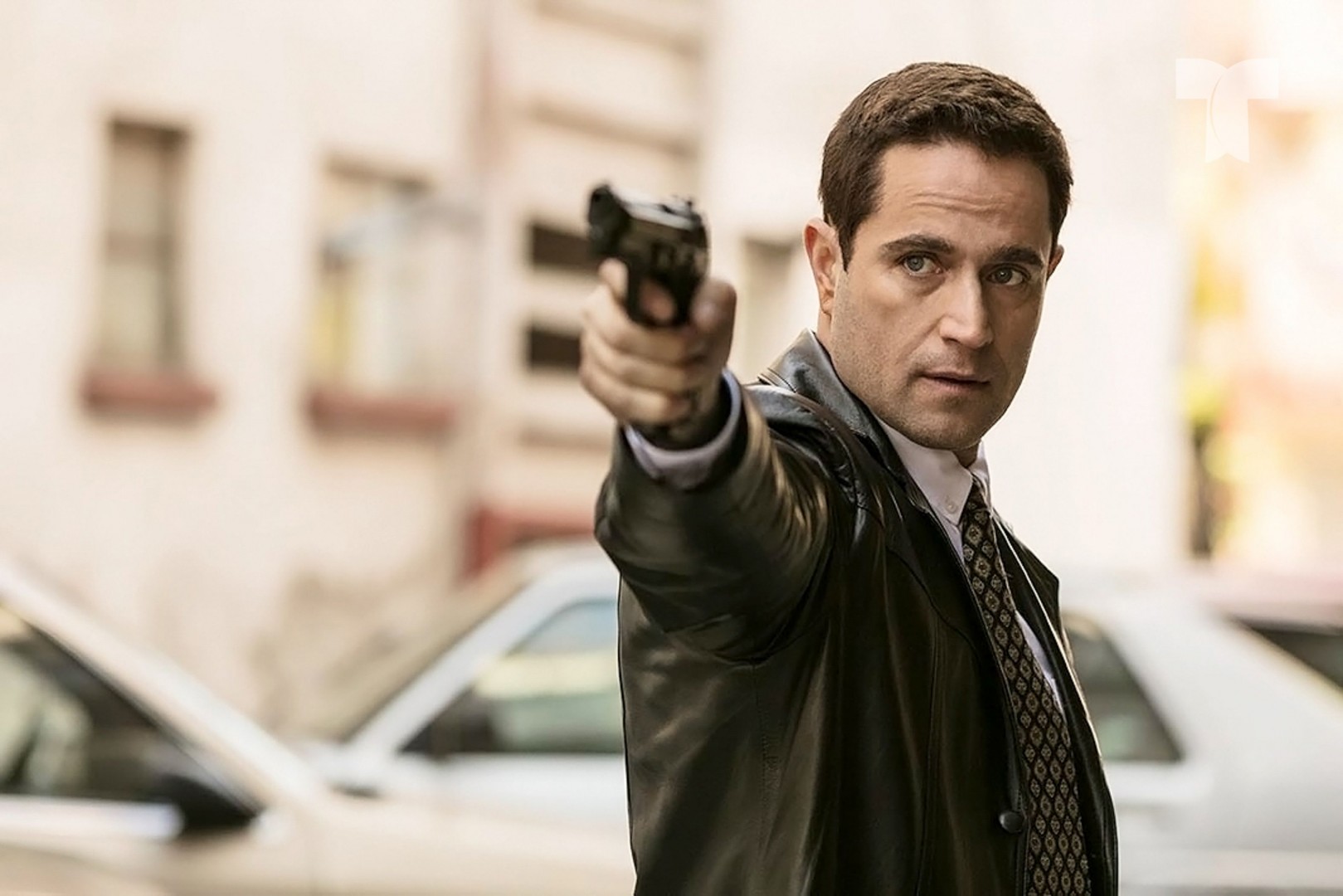 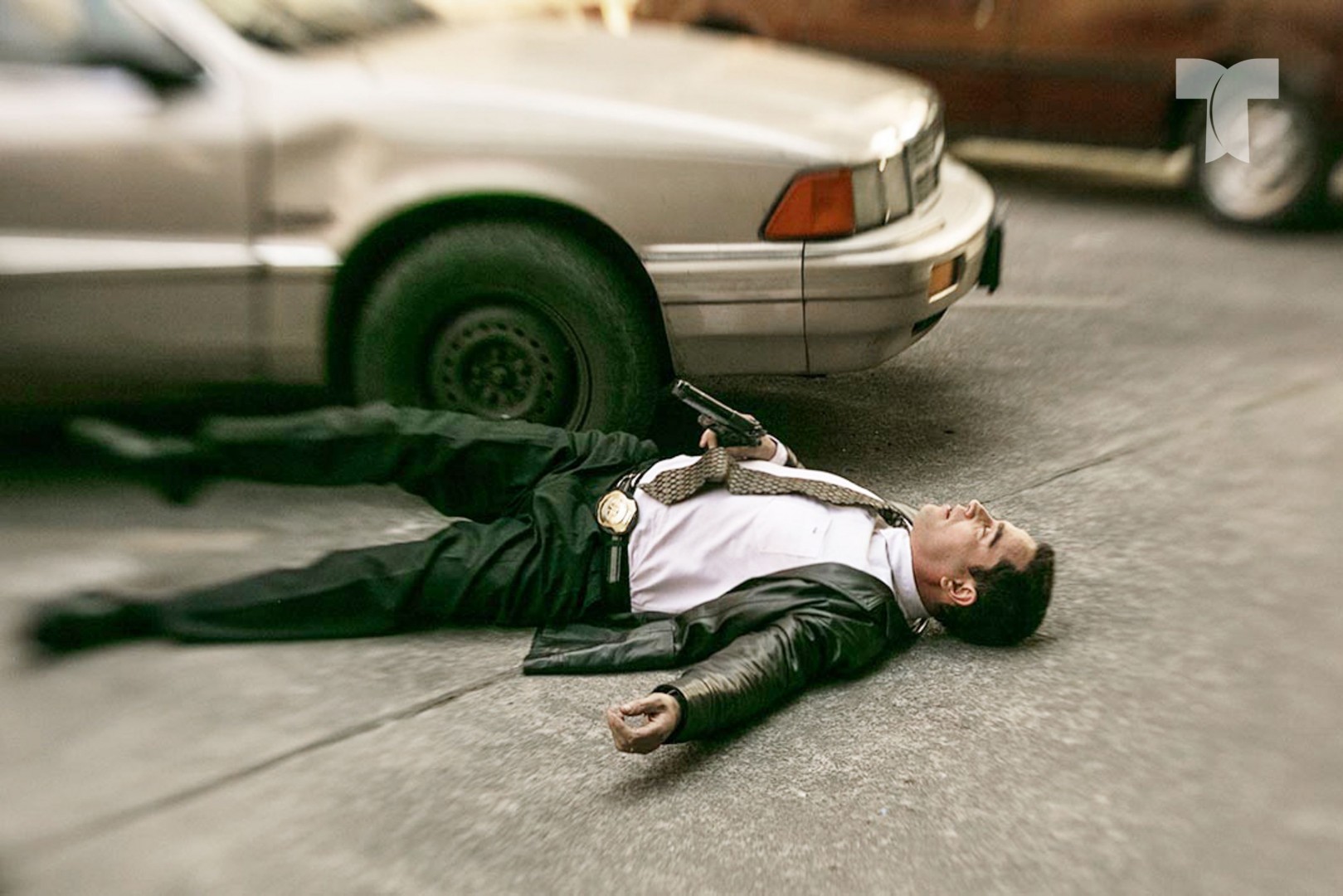 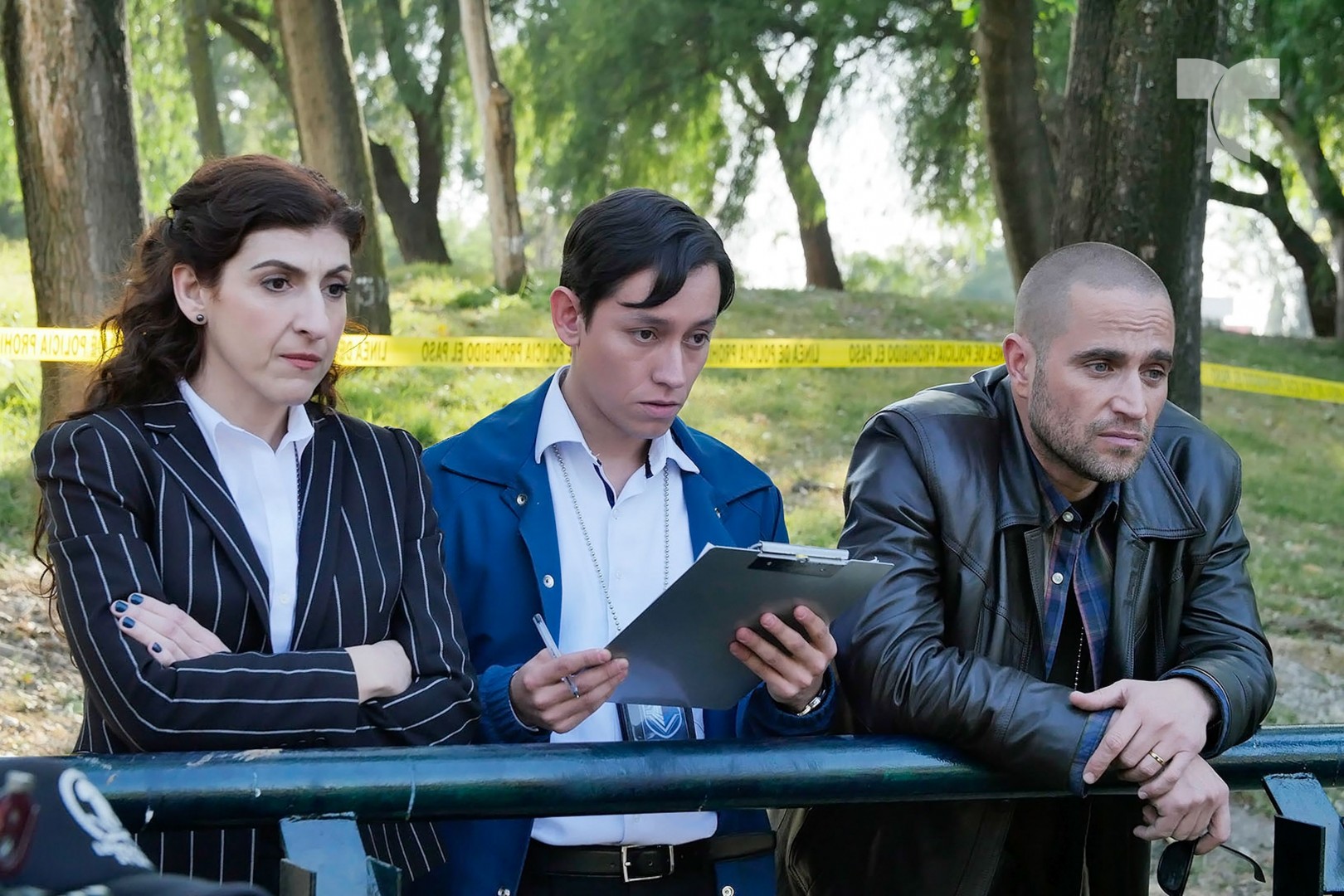 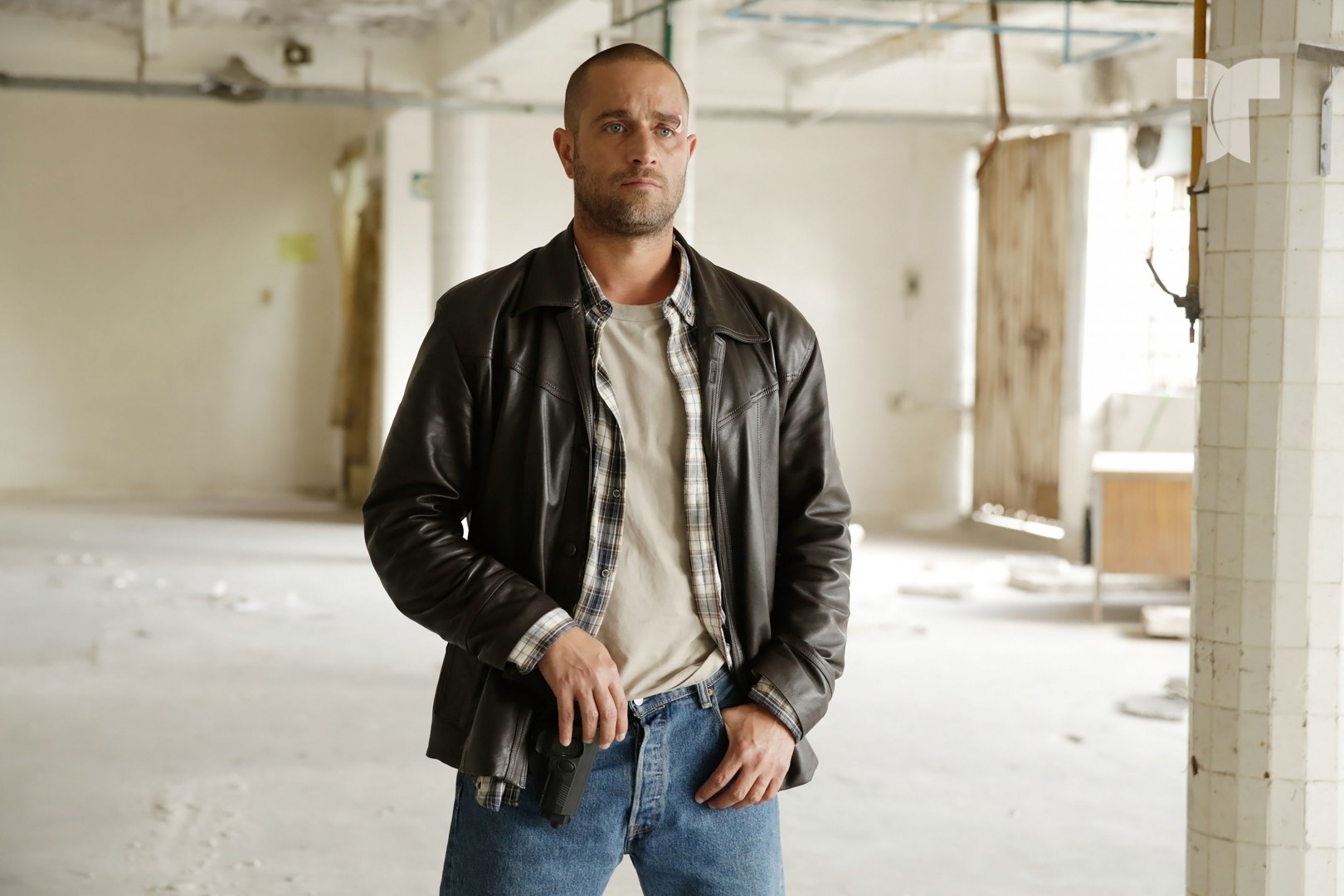