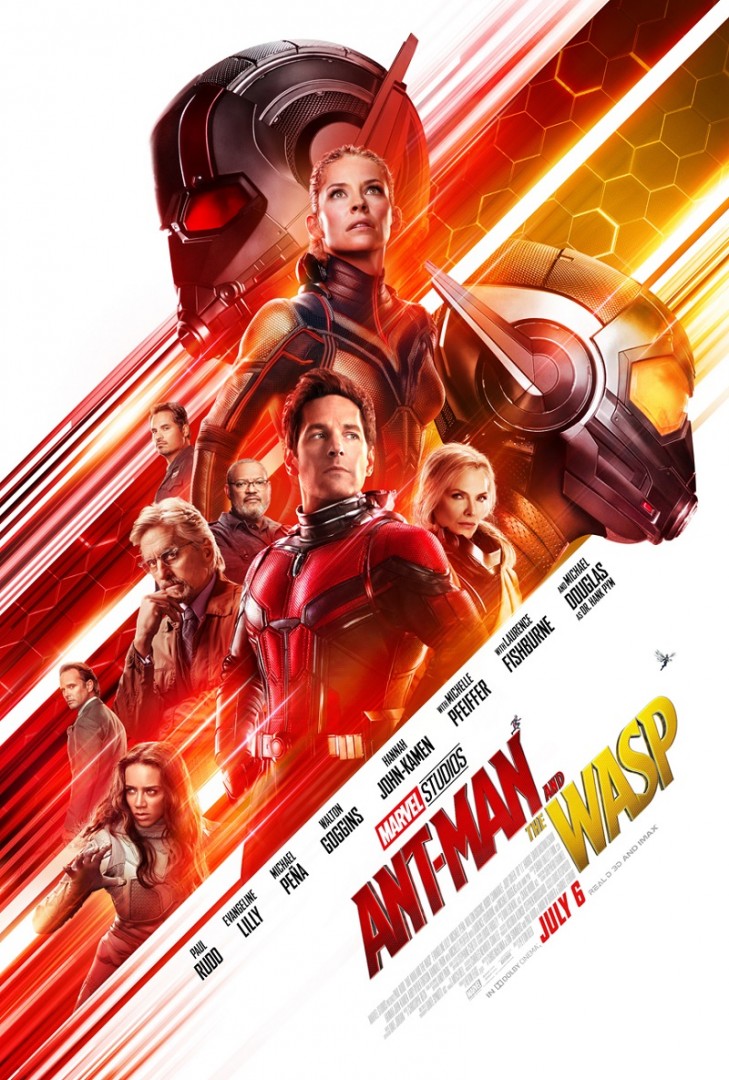 Marvel Studios’ ANT-MAN AND THE WASP opens in U.S. theaters on July 6.