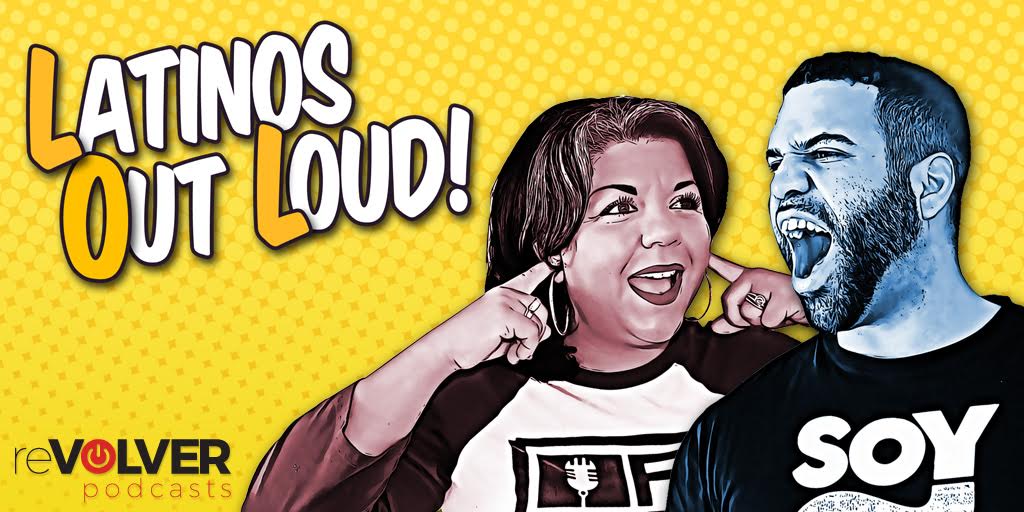 On this first edition of the “LOL Summer Series” aka Episode 32 on ReVolver, the crew talks about their late summer plans: Bago’s beach bumming, Rachel’s newborn nesting, and Frank’s rooftop relaxing. Rachel also tells us about her father getting an Amazon Alexa and the hilarious ways he is interacting with it.

On “Bochinche Bites”, Jaime speaks about prisons giving inmates tablets and a nude beach being affected by a bird epidemic.

On “Frankspiracy News”, Frank explains parallel universes to us by analyzing the similarities between the lives of two U.S. presidents: Abraham Lincoln and John F. Kennedy.

The crew interviews model, actor, mother, advocate, and one of the world’s highest profile transgender women: Carmen Carrera. She tells us about her career in modeling, being a role model to the transgender community, her thoughts on transgender representation in Hollywood and her big move to Los Angeles.

This week’s Que lo Que Quickie guest is Remezcla’s Gabe Gonzalez, which was originally recorded at the NY Pride March.