Me, myself and I

Ever wonder what it might be like to star in a film? Or better yet, star in a film that’s about your life? Maybe not, but truth is some of us (me included) have. Narcissistic or not, it’s a joyful fantasy only a handful of people have been able to accomplish. However, nowadays, it’s not that impossible. Fame and fortune has its ups, but it’s not the only privilege that’ll allow one to make their dreams a “reality.”

If there’s anyone that can attest to it, it’d be Arthur Martinez!

Arthur Martinez is a Denver native aiming at obtaining the ever-so-desirable fame and fortune. However, his everyday life consists of being a computer repairman. Unable to suppress his acting obsession, he hires indie directors Mike Ott and Nathan Silver to film his life. In the directors first collaboration, we see them follow Arthur as he goes to work, drives around, and auditions for a love interest (Lindsay Burdge), leading them to question the meaning of the project, identity, and stardom.

Shot in a form that divides the line between narrative and documentary, ACTOR MARTINEZ is actually quite a charm to watch. Portrayed in a way that presents layers of a film within a film, the story’s very engaging and funny, sprinkled with a little drama. ACTOR MARTINEZ’s strength also shines with its uniqueness as a piece that exposes some of the most interesting settings and characters that allows it live. My only gripe…? The final scene. The ending’s unevenly extended, causing a weird pace. Personally, I would have gone at it differently, but that’s just me. I’m only one person. In the end, it didn’t really hurt the film.

Overall, it’s a fantastic piece of cinematic art I’m sure will make noise during and post TFF2016. 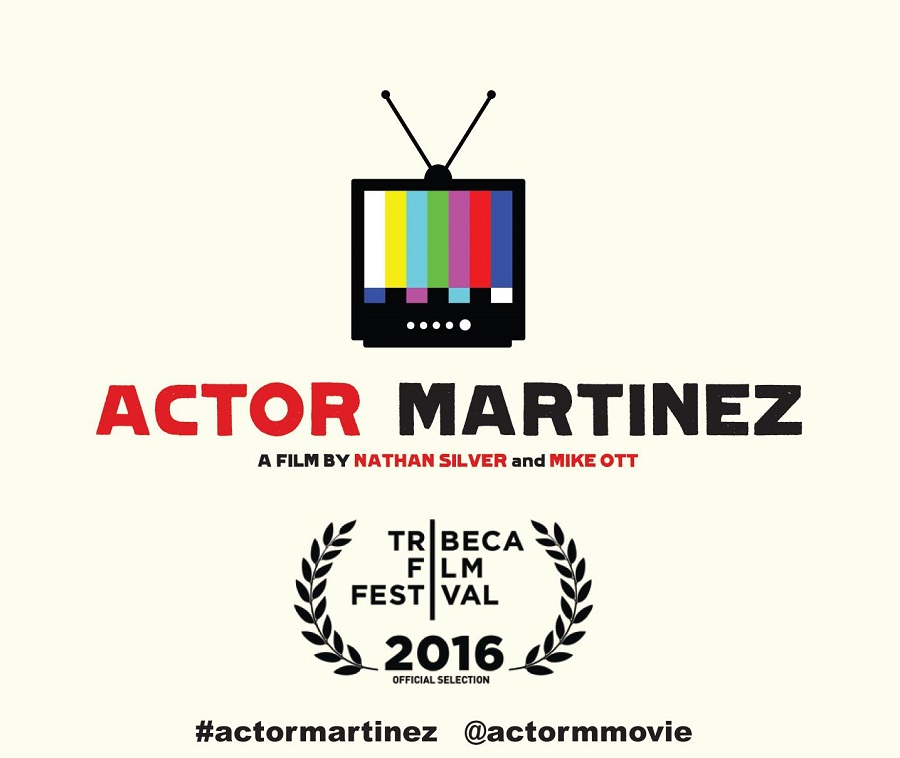