Now it’s your chance to vote on what the best album of that era was! 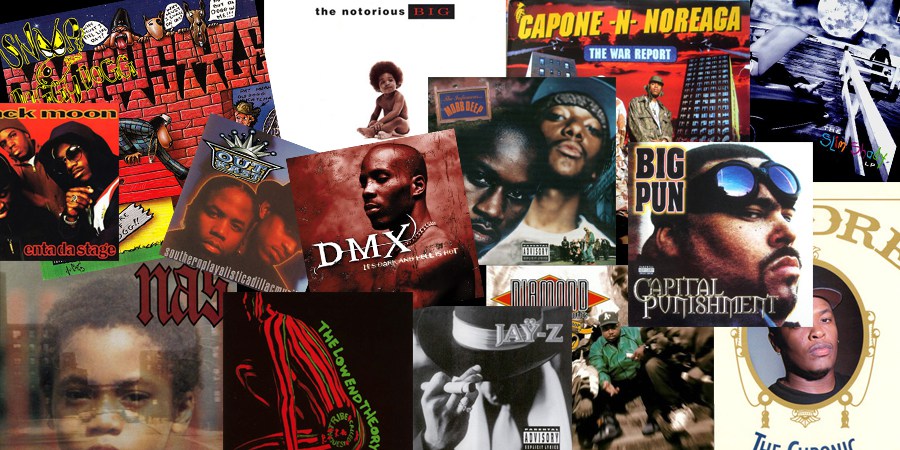