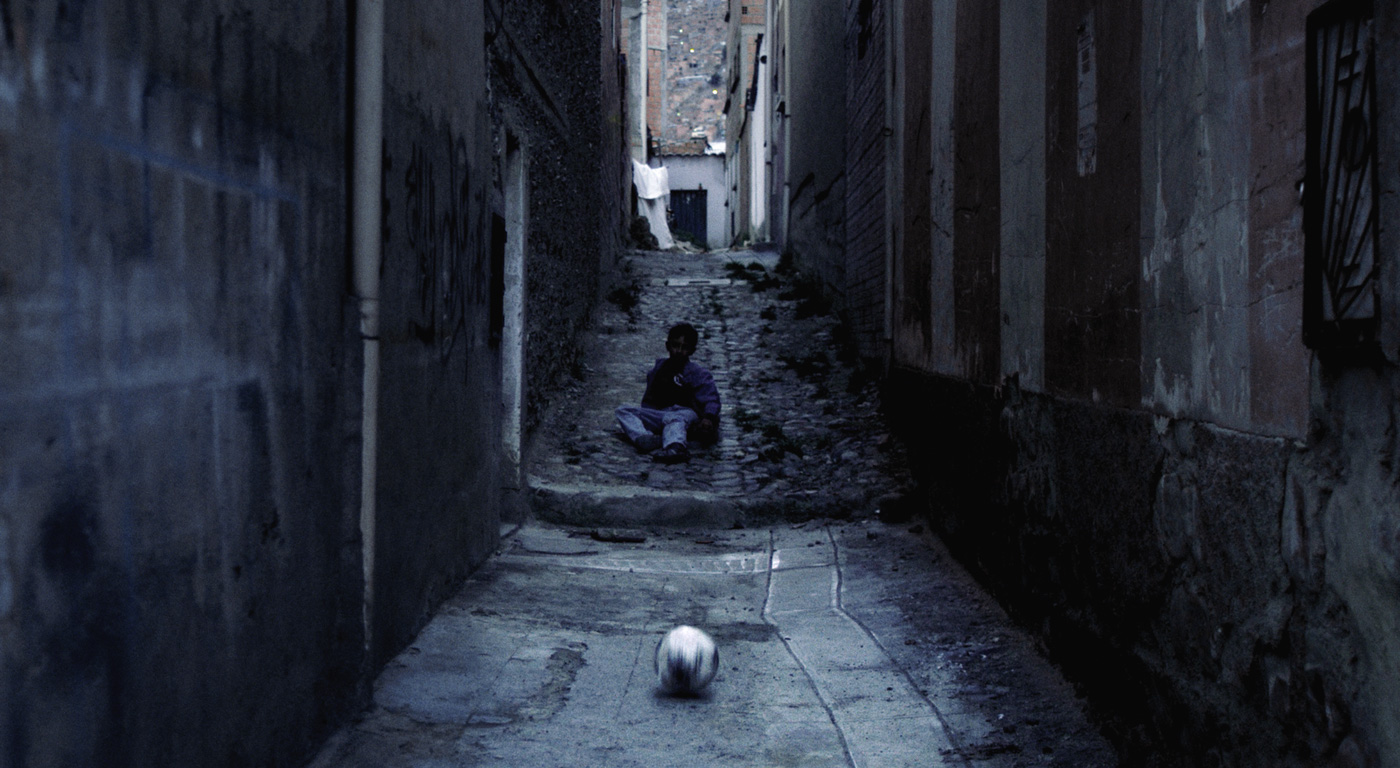 When a young boy is peer-pressured into breaking and entering a rich mans house all hell breaks loose.  He soon discovers that the man owns artifacts that would scare grown men. He gets caught and finds himself face to face with the man they call “The Hunter” the hunter of bad people as he declares himself.

What transpires is a long conversation between the child and the hunter. Bad guys wear masks. Watch the short to find out who’s wearing it!