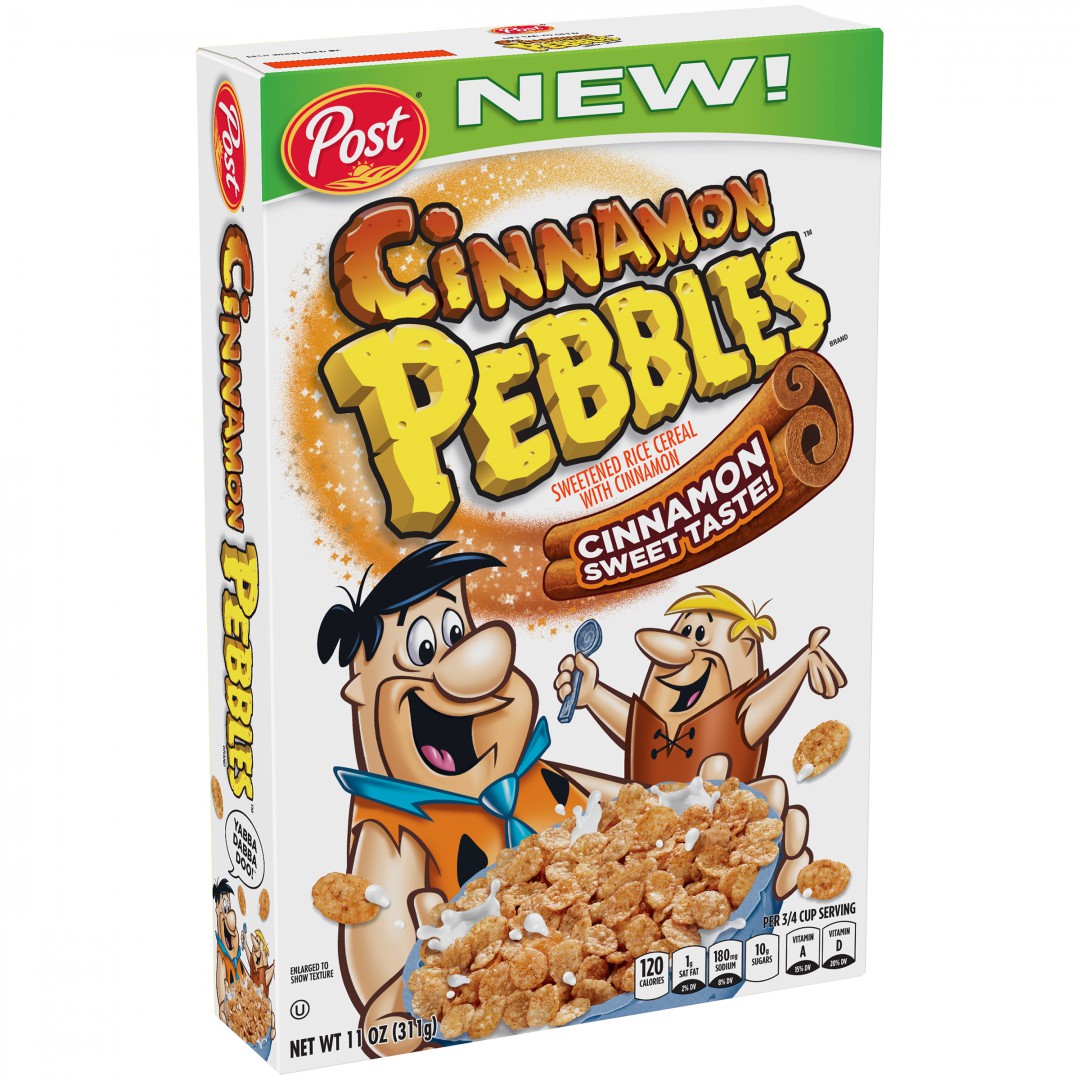 I think every child wanted their parents to bring home something other than the flakes made out of Korn. At least it was in my house growing up.  The major happiness came when she brought home fruity pebbles. I mean who could resist the taste of them? I’ll wait…

Exactly! NOBODY! now fast forward a couple of decades and while my home has way more luxury when it comes to the cereal selection, Fruity Pebbles is still a household favorite. Now we may have a new contender for one of the coveted top slots of the house’s cereal bins – Cinnamon Pepples. Yes you read correctly. CINNAMON!

While I can say that my kids absolutely loved it, the wife sprinkled some of it on top of some ice cream her and my youngest daughter were having. I can’t wait to see what recipes come out from using Cinnamon Pebbles in them.  Maybe look out from one directly from us.

Ok, so by now you are probably either jotting the name Cinnamon Pepples to your grocery list or out trying to find it. Not so fast. we were able to get our hands on a box before it is publicly available in the first week of January.  Maybe as a “3 kings” present or for birthday presents since all my 3 kids have a birthday in January (yes I can feel you shaking your head – Christmas then Birthdays).