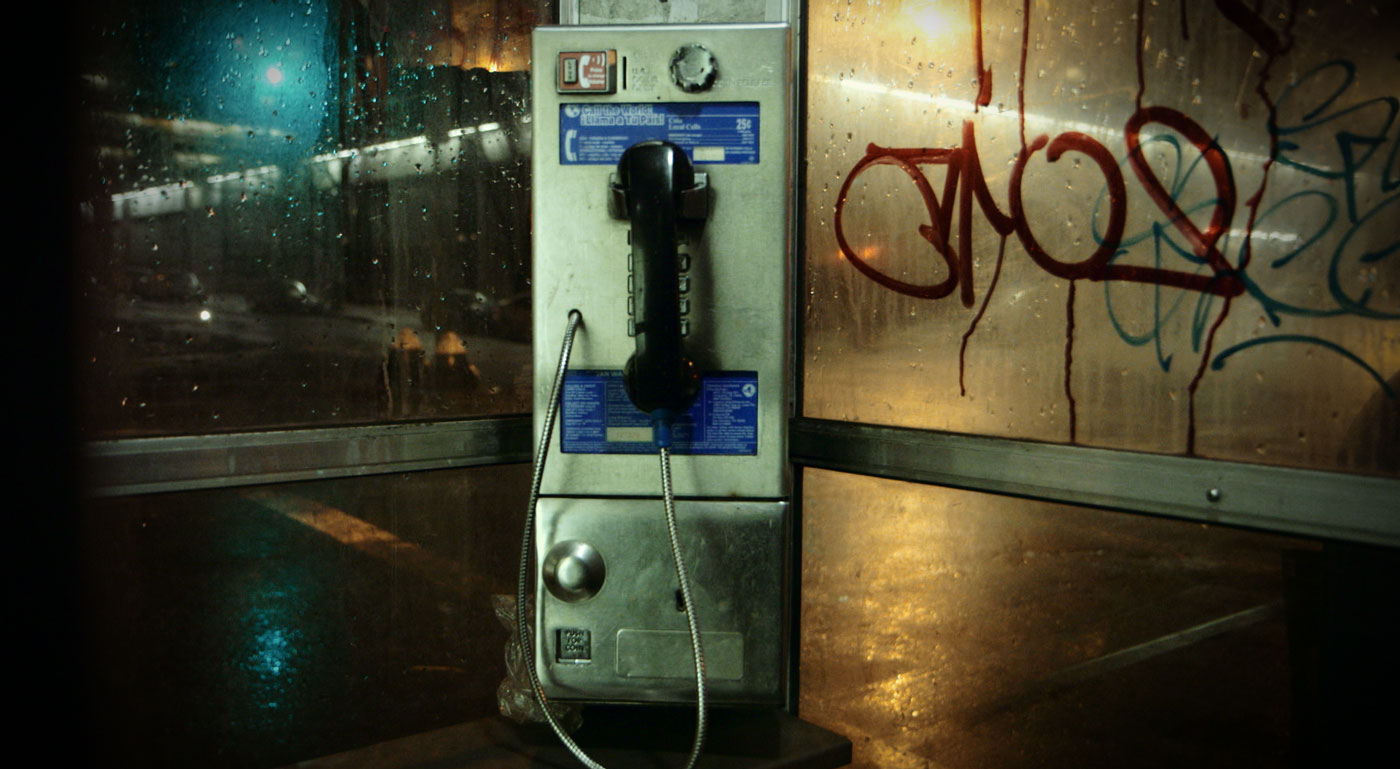 A 4 minute spoken word piece from the mind of one of the pay phones in New York City. It reiterates how important they were in NYC as well as on the big and small screens. From superman changing to Robert dinero’s goodfellas scene as he learns about Tommy’s death.

The public phone has been a staple of New York City for years and now they are being slowly replaced. #DeadRinger