"Drake did what to Lil Wayne?" 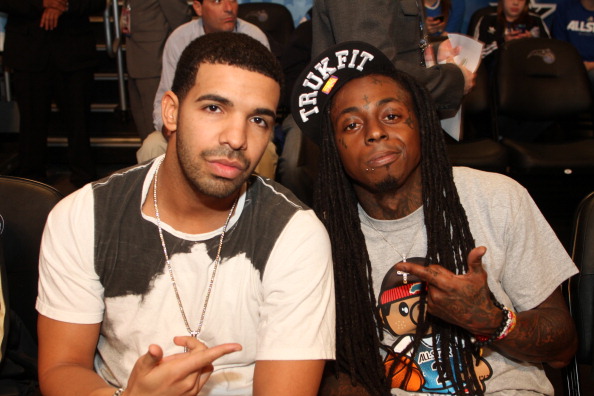 Holy sleeping with someone else’s girl while you are in jail batman!Â  TMZ has obtained a portion of the proposal Dwayne Michael Carter, Jr. aka Lil Wayne has been pitching to various publishing houses and apparently some of the items in the alleged book are crazy!Â  Lil Wayne claims Drake slept with his girlfriend while Wayne was in Prison. Wayne alleges that while he was serving time at Rikers Island for a gun posession, Drake visited him and ultimately confessed saying “Yea, It’s true. Don’t f*ck with her like that cause i did f*ck her”.

Wayne writes, â€œThis is the type of s*** that a man never wants to find out when heâ€™s locked up. Or, maybe so, cause only God knows what I would have done if I wasnâ€™t locked up right now.â€ And he says, â€œAs a man, honestly, that s*** hurt â€¦ and not because it was Drake, it could have been any man. It wouldâ€™ve hurt the same.â€