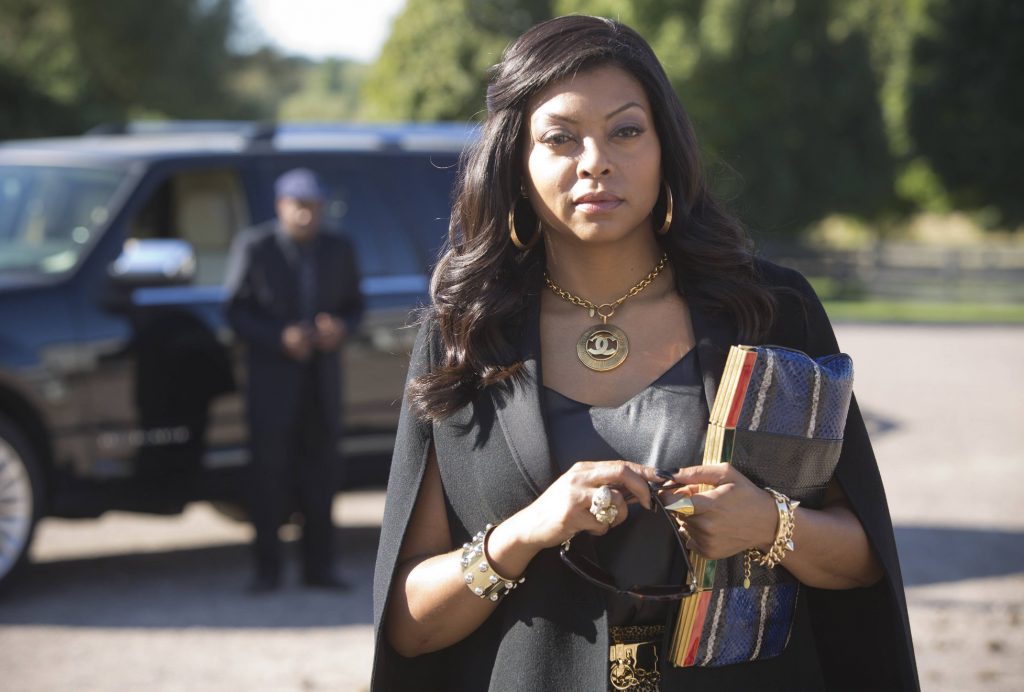 It’s no surprise that this past weekend Fox announced that it has renewed Empire for a second season after just two episodes.Â  With it’s STELLAR series premiere ratings (9.9 million viewers) and it’s UNPRECEDENTED second episode ratings increase (10.3 million) it was a no brainer that Fox would renew the series and this Wednesday continues the electrifying energy that fans have been eating up.
We’re treated to a few celebrity appearances (including an Academy Award winner), another musical gem from courtesy of Jamal (the show NEEDS to release it’s first soundtrack already and Jussie Smollett NEEDSÂ to release an album after the season ends) and is Lucious going down for Bunkie’s murder?Â  Here’s what you need to know about Wednesday’s all new episode:

Bunkie is laid to rest and you won’t believe which music icon pays tribute at his funeral?Â  A potential lead has been found in Bunkie’s murder which puts Lucious on edge.Â  Will this lead prove useless or will someone connect the dots back to Lucious?Â  Someone has been having Cookie followed and you won’t believe who’s behind it (even I didn’t see that coming).Â  Will her secret meetings with the feds be uncovered or will the ever resourceful Cookie find a way to cover her tracks?

Hakeem’s relationship with Tianna continues to blossom, but it seems even the littlest Lyon has a secret.Â  What has Hakeem been hiding and will it come back to bite him in the ass?Â  Speaking of secrets, it seems Andre is full of them and his latest oneÂ will be a double shocker.Â  Is he about to do what I think he’s about to do?Â  Well damn!Â  Just how far will he go to get what he wants?

As tensions continue to rise between Jamal and Lucious, one of them makes a threat that marks a defining chapter I’m their turbulent relationship.Â  Lucious said what?Â  How does Jamal react and will the middle Lyon cub continue to let his father dictate his life?Â  Find this out and more this Wednesday at 9pm on an all new episode of Empire.