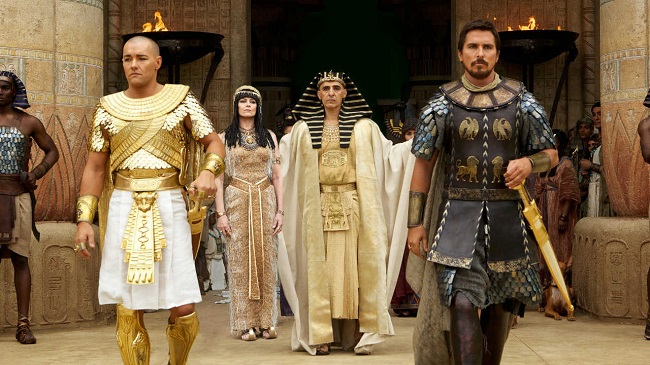 A biblical narrative weâ€™ve seen before, only this time on a much grandeur scale!

Honestly, there are a handful of directors in Hollywood whose names are mentioned and at the snap of a finger you commit to their films no matter what. Hit, or miss, thereâ€™s huge levels of respect only because they earned it with past projects. Life isnâ€™t perfect, which means Hollywood is part of that mix as well (a/k/a flops). Ridley Scott is an iconic man whose extensive resume impresses and within its vortex are some of the most engaging and respectful films to exist, including epic adventures POROMETHEUS, GLADIATOR, and of course ALIEN!

Locusts and frogs and outbreak boils oh my!

Adding to his flawless resume of cinematic accomplishments comes EXODUS: GODS AND KINGS. A biblical piece weâ€™ve seen and/or heard of plenty of times, only this time using state-of-the-art effects with a touch of 3D! Scott presents a new layout to the story of defiant leader Moses (Christian Bale) as he rises against Egyptian Pharaoh Ramses (Joel Edgerton), revolutionizing hundreds of thousands of slaves on a monstrous and dangerous escape from Egypt and its horrific plagues.

Geared in a manner thatâ€™s made to serve both religious and non-religious viewers, EXODUS looks good, sounds good, and feels good. 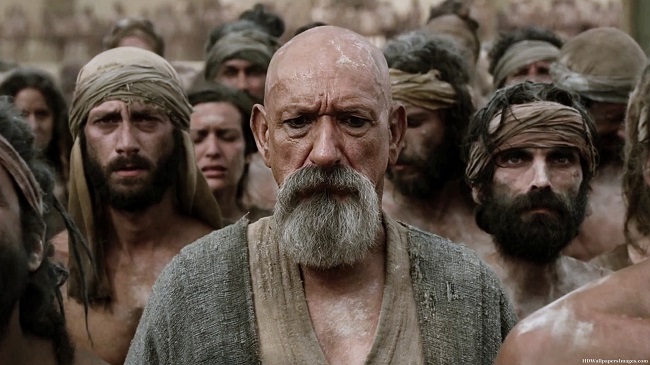 In terms of action and spectacular settings, to displaying swarms of locusts and frogs, rivers of blood, outbreaks of boils, and the rage of battle, EXODUS is an extremely energetic and powerful film. What enhances much of its gorgeous cinematography is Scottâ€™s brilliance in how he chose to use 3D effects. Where it slips is with its underwritten and underused characters (Ben Kingsley, Sigourney Weaver, and John Turturro), along with narrative drags contributing to the piece being a little longer than it needed to be. But I get it. The whole idea for the drag is for it to come off in an epic form and it does. EXODUS is very aggressive within the realm of its time-period and lifestyle, generating a rugged, yet magical feeling throughout the entire piece.

Not necessarily presenting award-winning performances, EXODUS has a cast that adds an extra layer of gravitas. However, its strength at times comes from its supporting cast rather than its leads. Itâ€™s always a charm to watch Bale, and Edgerton isnâ€™t a slouch either. But there isnâ€™t an actor that can add any more to a scene than Kingsley, and moments with Weaver and Turturro were very engaging as well. Less is indeed more, and their short, but impressive screen-time oozed so much swag, I was rooting for more of them and less of its stars.

EXODUS: GODS AND KINGS is a film thatâ€™s doing nothing more than telling a story. What stems behind it is where itâ€™ll garner lovers or haters. Itâ€™s a film that will definitely spark discussion. Iâ€™m not a â€œbible-thumperâ€ and/or one whose even opened one up, so, my knowledge about â€œbiblical timesâ€ can all be jammed into a thimble. Therefore, like most (if not all) films that tap into this whole era will be one with many interpretations and criticisms. On my end, itâ€™s a movie. Itâ€™s meant to lure you into the world for a certain amount of time and do its best to touch your mind, body, and soul.

To date, even with its dips, itâ€™s a unique experience of biblical portions! 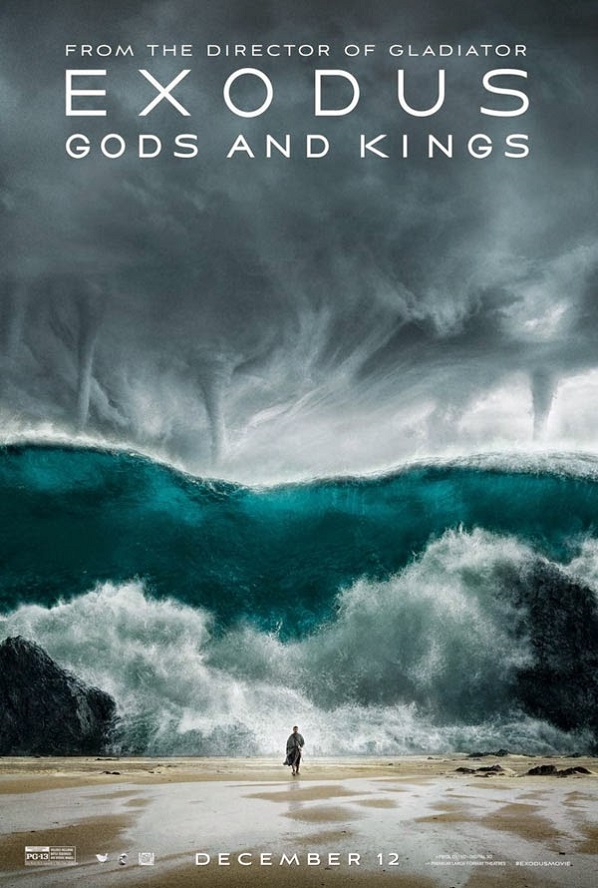