"Fox network has extends Gotham and Empire for another season" 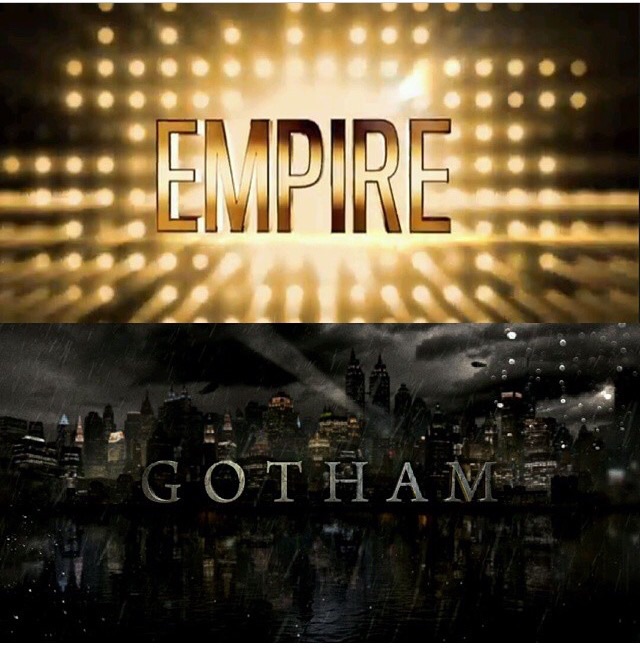 Congrats to Empire and Gotham as Fox has renewed both series for a second season. Gotham was a sure bet as the show has done Quite Well since it’s September 22nd debut while Empire was surprising being that the series has only aired two episodes.

The shows stellar ratings (9.9 for the series premiere and 10.3 for the second episodes) are surely what motivated the network to renew the series.