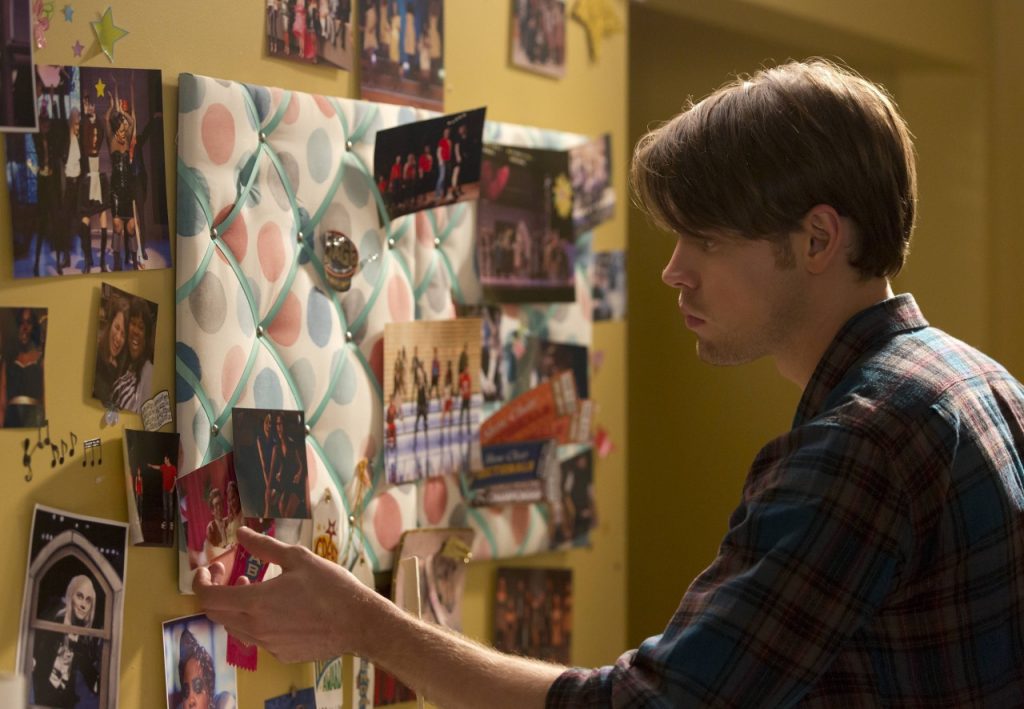 Now that Vocal Adrenaline has performed, the Glee Club Invitational is underway and both The Warblers and the newly resurrected New Directions are set to take the stage.Â  In the midst of trying to get the New Directions ready for their first performance as a team, Rachel and Kurt are under presseure to recruit more members.Â  How are they going to pull this off?Â  Will they manage to get more members?Â Â  You won’t believe who they go to for help!

Meanwhile Kurt and Blaine are missing?Â  MISSING?!!!Â  Sue, still DETERMINED to get Kurt and Blaine back together, kidnaps the two ex’s and hatches a plan that forces them to spend time with each other.Â  But does really want them back together or is this just Sue’s latest diabolical stunt?Â  Will the ex’s rekindle the fire that died out between them?Â  All answers (and more) will be revealed tonight when an all new episode of Glee airs at 9pm.

After having viewed five of the thirteen episodes of this final season, I have to say I’m HIGHLY disappointed with the show!Â  It feels like the team behind the show have simply lost that magic that made this show the powerhouse that it once was.Â  Now I can admit that no show has had a stellar season every year, but with this being the last season I expected ALL the stops to be pulled out and for Glee to go out with with a bang.Â  But at this rate it’s just simply going to go.Â  #FingersCrossed that the season picks up because I’ve loved this show since it’s premiere.