Three decades after the events of the first film, a new blade runner, LAPD Officer K, unearths a long-buried secret that has the potential to plunge what’s left of society into chaos. K’s discovery leads him on a quest to find Rick Deckard, a former LAPD blade runner who has been missing for 30 years.

Denis Villeneuve directed the film from a screenplay by Hampton Fancher and Michael Green, story by Fancher, based on characters from the novel Do Androids Dream of Electric Sheep? by Philip K. Dick. Tim Gamble, Frank Giustra, Yale Badik and Val Hill also executive produced. 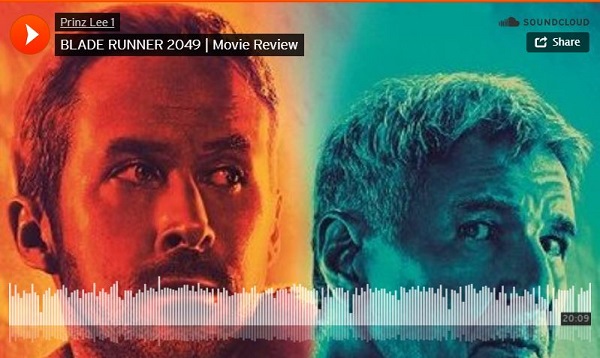