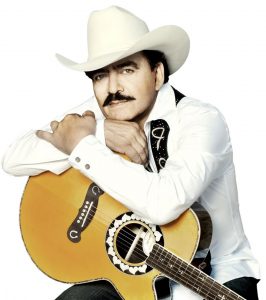 Mexican Singer Joan Sebastian, â€˜El Rey del Jaripeo,â€™ Dies at 64
Joan who’s been battling cancer since 1999, finally succumbed to the illness. He died on his family on his ranch at Juliantla in Guerrero, Mexico.

The beloved entertainer was a staple in the Mexican pop charts for years. He was Also known as â€œEl Rey del Jaripeo” or the King of Mexican Rodeo. After some battles with the illness in 2007, 2012 and most recently 2014, Sebastian passed quietly.

CorrienteLatina wishes his family and friends strength during this sad time.