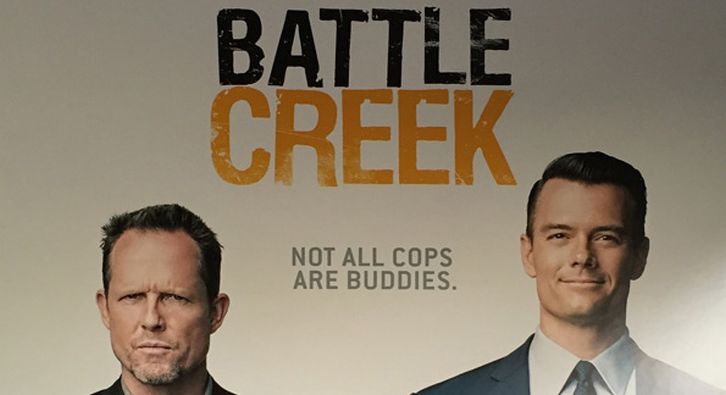 CBS has confirmed the cancelations of Battlecreek, The McCarthy’s and Stalker.Â  I never watched any of these shows, but I had wanted to watch Stalker, but it aired Wednesday nights at 10pm which is the same time that Chicago PD and Nashville air.Â  I’ve been been a fan of Maggie Q since she starred as Nikita on The CW and of her fiance Dylan McDermott who starred on The Practice for.Â  Stalker makes the fourth series in a row of McDermott’s to be canceled since The Practice ended back in 2004 (he and half the cast were cut from the series after the seventh season in 2003).Â  He previously starred in Hostages for CBS (canceled after one season, Dark Blue for TN (canceled after two seasons) and Big Shots for ABC (canceled after one season).

Fox has also confirmed the cancelation of freshman comedy Weird Loners as well as announcing that the next season of American Idol (the shows 15th) will be it’s last.Â  I’m half and half on the American Idol decision, on one hand I feel it is time for the show to go.Â  The once ratings juggernaut used to dominate the ratings airway, but as of late has been getting it’s ass kicked in the ratings race.Â  Just this this season alone fellow Fox show Empire (which aired in the 9pmtimeslot) was gaining in ratings while Idol was just treading water.

On the other hand it’s a great vehicle for undiscovered talent to utilize in showing the world their talent.Â  If you’ve got the goods you may be fortunate enough to score a record deal (as do some of the lucky ones who make it to the final 13) though it doesn’t necessarily mean super stardom.Â  My FAVORITE singer Carrie Underwood was the fourth season’s champion and has maintained her career with four consecutive platinum albums (3 of which have debuted at #1 on the Billboard 200) so being a star is possible.