"Orphan Black recap: Season 3 Episode #5 – Scarred by Many Past Frustrations" 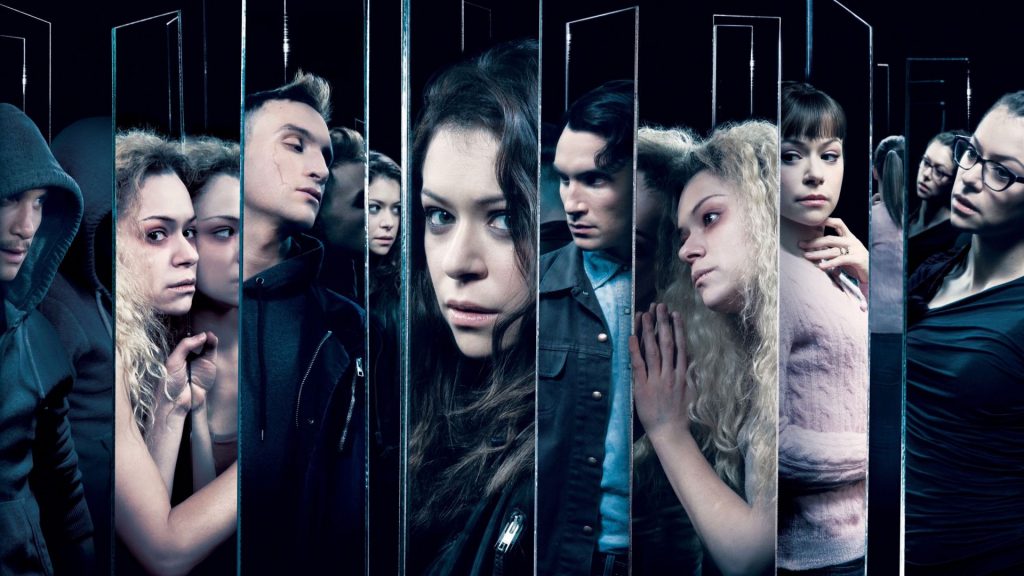 Last week a young girl began to experience life, a clone makes the conscious decision to move on with her life while another reunites with someone close to her heart.Â  Sound interesting?Â  Well it should because it’s Orphan Black I’m talking about after all.Â  Shall we discuss?Â  Good then let’s get right to it!

Sarah (Special Clone) now prisoner of the military is reunited (of sorts) with Helena (Wildling Clone) who’s being kept in the cell next door.Â  Led to believe that Sarah betrayed her, Helena is not happy and the twins are at odds, but Sarah eventually reasons with her.Â  The two work as a team and in no time Helena manages to get free of her cell, but in a surprising move (which even I didn’t see coming) Helena leaves Sarah behind as her payback for her being captured.Â  There’s still a bit of humanity left in there, but just as Helena is about to go back for Sarah, the base goes on lock down as they are aware that she’s escaped.Â  I hope Helena finds a way to get Sarah out because it was Mrs. S (Sarah’s foster mother) and not Sarah that struck the deal with the military and despite EVERYTHING that Helena has done, Sarah STILL believes in her.

Cosima (Brainy Clone) has decided to take advice from Felix (Sarah’s foster brother) by putting herself back on the market so that she can finally move on from Delphine (Evelyne Brochu).Â  On her first date since the breakup, a blond beauty shows up to meet her and the dates goes better than expected as Cosima invites the woman (Shay) back to Felix’s for some alone time.Â  Unfortunately someone across the street from the bar where they met was watching and took photos of the pair.Â  Now just who could this mystery party be?Â  Your guess is as good as mine.

Meanwhile Grace (Zoe de Grand’Maison) now exiled from the Prometheans after miscarrying the “miracle child” her father implanted in her, seeks out Detective Arthur Bell (Kevin Hanchard) who Sarah (Tatiana Maslany) told Gracie to find if she’s ever in trouble.Â  Being there’s so much going on and him being an active cop, there’s no better place to leave Gracie then with Mrs. S and Felix.Â  Gracie (now free from her religious restraints) begins to feel free and wants to experience what the world has to offer.Â  The trio drink and dance at Mrs. S’s but the party is cut short when Gracie collapses in pain.Â  What the hell happened?Â  There’s an all new episode of Orphan Black tonight, so maybe we’ll get the answer.Â  Orphan Black airs tonight at 9pm, check your local listings for channel information and ENJOY!