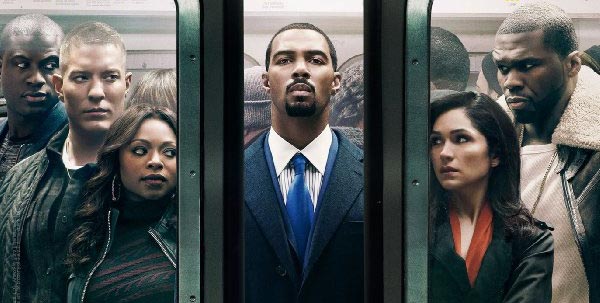 Time is ticking for Ghost (Omari Hardwick) as bodies are dropping from left to right. Shawn (Sinqua Walls) is dead and his body is nowhere in sight. One of Ghostâ€™s partners is gunned down as he is practicing voodoo and the killer leaves a card on his body. Shawnâ€™s mother and Tasha (Naturi Naughton) are beginning to worry about him. Shawnâ€™s mother questions Kanan (50 Cent) as to why her son hasnâ€™t called and he plays a fast one on ensuring her that he is ok. Dre (Rotimi) overhears Kananâ€™s excuse and questions him about what he will do when Shawnâ€™s mother finds out he clipped him. Ghost double life is catching up to him as he was always two steps ahead. He is surrounded by enemies and a target on his back. The truth is more than what anyone can handle.

Ghost informs Tommy (Joseph Sikora) that they have a bigger problem and that Shawn put a gun to his head under Kananâ€™s orders. He tells Tommy that Kanan was the one who hired â€œpink sneakersâ€, killed some of the connects and got Holly shot. Kanan wanted an introduction to Lobos (Enrique Murciano) and got his wishful thinking by using Tommy as bait to pull his strings. This encounter has led to Kananâ€™s plan of mass destruction and kill by any means necessary. Greg (Andy Bean) is called into the office by Mike Sandoval (David Fumero) with a surprise. Mike lets Greg know that Angela (Lela Loren) came into the office and shared some details about the case amongst other things. Greg is looked at suspiciously as he is interrogated about his work and sexual relationship with Angela. Things do not look good as he is misinterpreted and placed on suspension immediately. 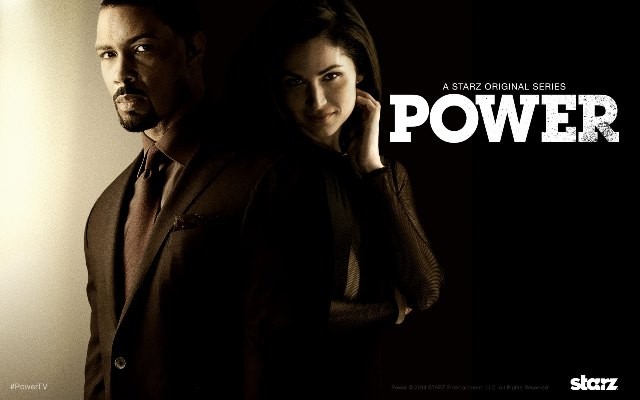 Ghost meets with Kantos and Stern about the business of the club mostly numbers. He has proven himself to be the owner he once was, if not better. Ghost notices that the math does not add up and does some investigation. He surprises Stern at a meeting while he is discussing divorce settlements with his wife and their legal teams. Stern thinks Ghost has no way or will to buy back truth and other Stern owned clubs, but his wife drops a bomb that she made a deal with him that she couldnâ€™t refuse. Lobos is in his cell listening to classical music when he receives a knock to check his food. As he approaches the door, he is stabbed in the torso and bleeding to death. Angela goes to a hearing about the state of her career and to listen to Isabel Ruizâ€™s testimony on the death of Nomar. When her name is called, she does not appear. After Angela returns to the office, she not only learns she is suspended, but Lobos has been stabbed.

At the height of all these events, the Serbs main leader Vladimir was killed and left with a card on his body. Ghost visits Luis to tell him to leave town with his family and start over. Greg stalks Angela and warns her that she is finished. Dre plays by Kananâ€™s rules and tries to be on Ghost side by letting him know that Shawn was clipped by his father, and that he wants to join Ghost because Kanan is too fucked up. Tommy pretends to befriend Kanan and acts as if he is done with Ghost to set him up. Both men are playing each other and Kanan agrees to meet Tommy to plot and kill Ghost. When Kanan arrives, there is no Tommy and itâ€™s a one on one street fight with Ghost. He attempts to kill Ghost, but he is stabbed and left for dead as the place is set on fire. Tommy meets up with Ghost and they accuse each other of betrayal including Ghost paying off Holly aka Monica Moore to leave town. Guns are drawn and Ghost tells Tommy that there is no more business and they are legit. Ghost killed all of their connects because they knew too much, most importantly their names, which was a red flag. Dre steps in to let Tommy know itâ€™s not happening and he is Ghostâ€™s new bitch. Itâ€™s the end of their brotherhood and they are left to go back to square one. Tasha receives a call and she is at the morgue with Keisha to identify Shawnâ€™s body. She knows who killed Shawn. Ghost returns to Angela as she confesses that she is deeply in love with him and she threw everything away for him. As Tommy walks through the park with Holly and their dog, a strange man is following them and he is threatened by Tommy. The man gives Tommy a phone and Lobos appears on the phone from the hospital. Tommy is very apologetic and Lobos lets him know that he knew that he didnâ€™t order the hit. He gives Tommy an ultimatum to Kill Ghost or they will all be dead. Decisions, decisionsâ€¦