The original motor company that revolutionized the way automobiles were built and allowed better mobility 113 years ago, returns once again with a way to create better mobility.  I recently had the privilege to attend the Forward with Ford event in Dearborn, Michigan.  The two day event brought media from around the world inside the Westin Detroit Metropolitan Airport Hotel.

From the beginning, you can feel the aura of what was going to happen. Media like myself scurried about trying to find our way to our rooms to freshen up really quickly, grab some lunch at the hotel and be shuffled into buses to be taken to our first event.

The Ford Headquarters building was the destination. A building that was built in 1956 still looks like its time period, but that’s ok. It created a sense of American pride as you walked within its walls.  All around the lobby, Ford’s rich history stands as its testament of time.

Throughout the whole event, there was one major keyword spoken throughout – MOBILITY!

As Mark Fields, The CEO of Ford described, “The world has moved from just owning vehicles to both owning and sharing. This is causing us to think very differently as a company and driving us to rethink our entire business model. It’s not just about how many vehicles we can sell, it’s about what services we can provide as well.”

This is what Ford’s new disruption is all about. Here’s how Ford has already disrupted the world:

That leads us into what I considered the pivotal point of Forward with Ford 2016 – The AUTONOMOUS vehicle. and Ford will have the autonomous cars on the road by 2021!

Now let me clear this up. This does not mean that you will be able to purchase an autonomous vehicle in 2021. This means that Ford is about to shake up the industry of mobility.  Follow me for a second. How many of you guys reading this have taken an Uber, Lyft, Via or any other company like this? I would say probably more than 80% of you all. So now imagine that there was a fleet of vehicles that drive themselves doing the same thing? Amazing isn’t it! That is where Ford’s mobility is headed. Can you just imagine the complexity of trying to do something like that. I mean they painting a clear picture on how difficult it is already to just build a vehicle. We all take it for granted right? We get in our cars, turn it on and just go. Now think about when it doesn’t do that and how many times that actually happens? It’s an impressive feat in itself to develop a vehicle; now imagine the same vehicle able to drive itself.

Ford delivered on its promise to show the “Art of Disruption”.  Showcasing some of the convenient technological and automotive pieces they have in store.

During this year’s event, we were showcased work by actual Ford employees. The contest allowed Ford employee teams to create something that would showcase Ford ingenuity with the prize being a hefty check to CODE2040! Helping minority women pursue a career in Tech.

But it wasn’t all about learning, we really had some fun. We got to drive some of the Ford Vehicles at Ford’s own track! Check out some images below! 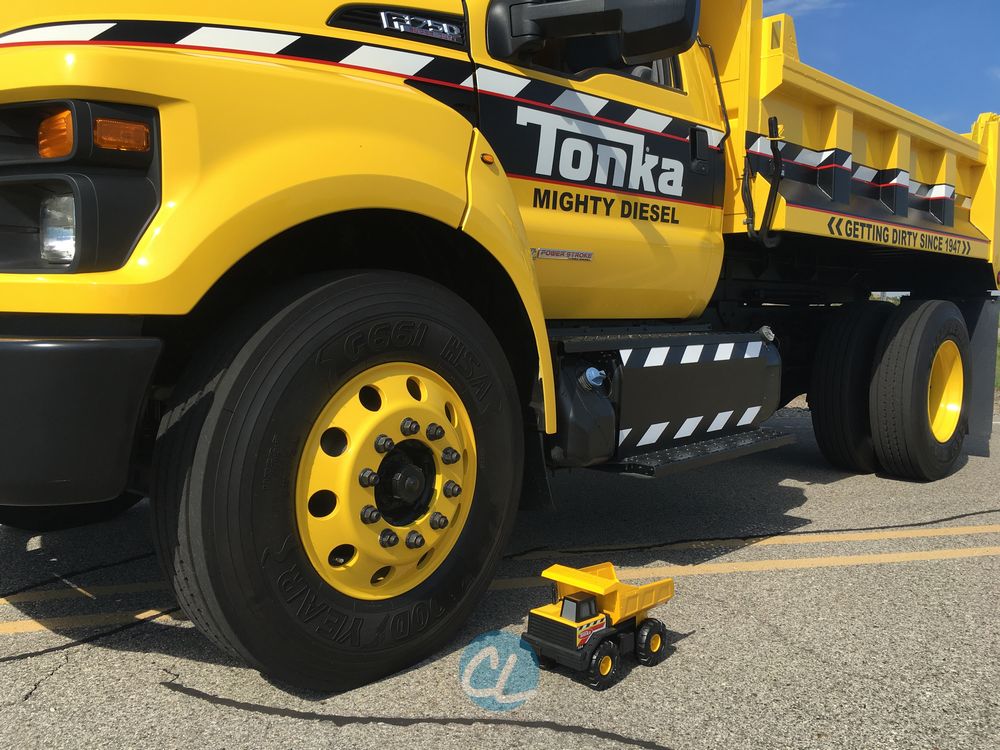 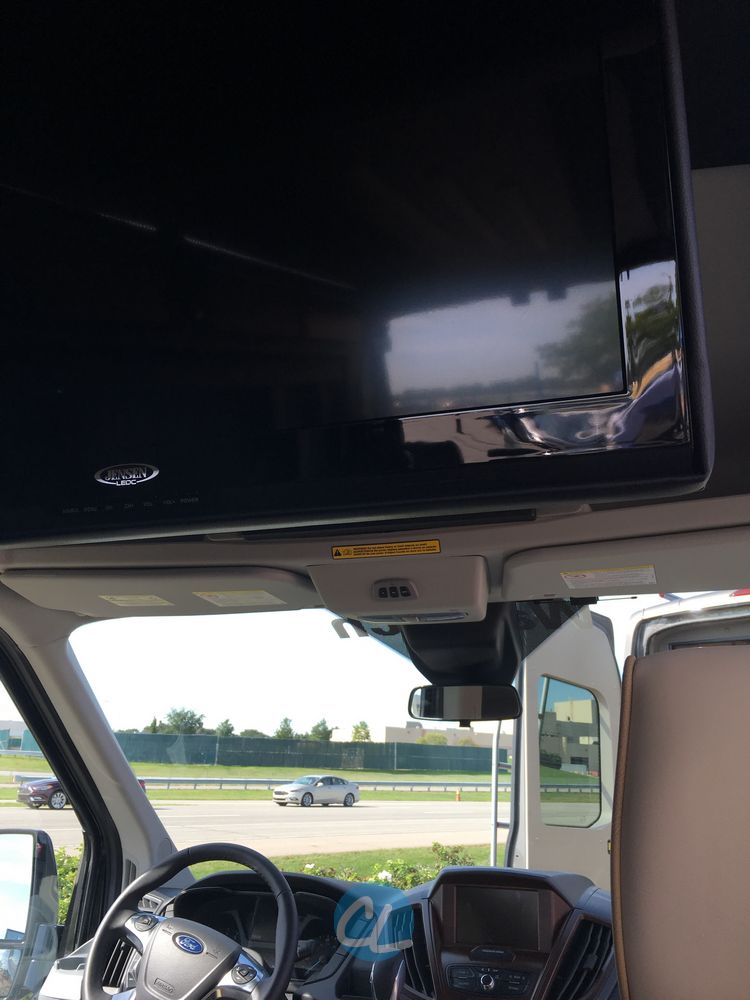 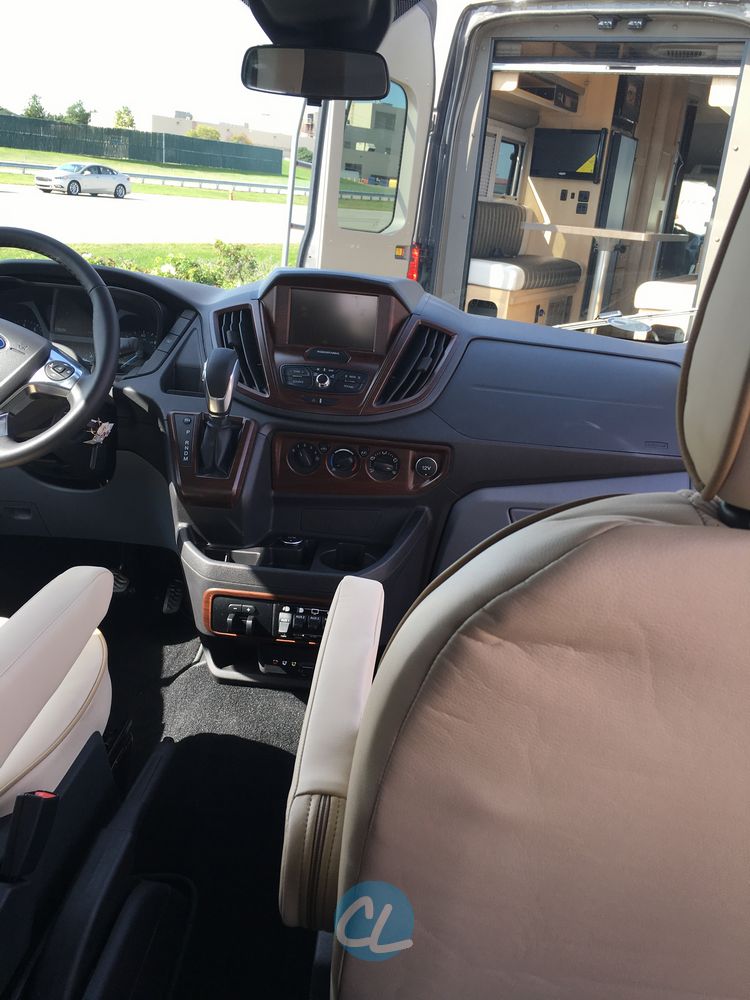 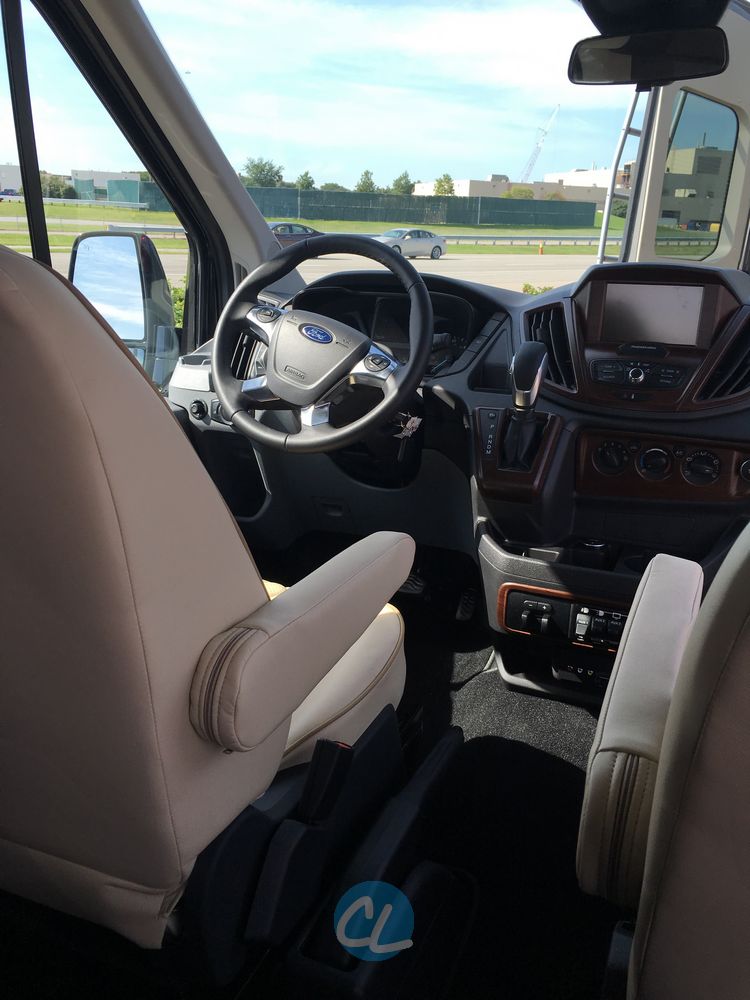 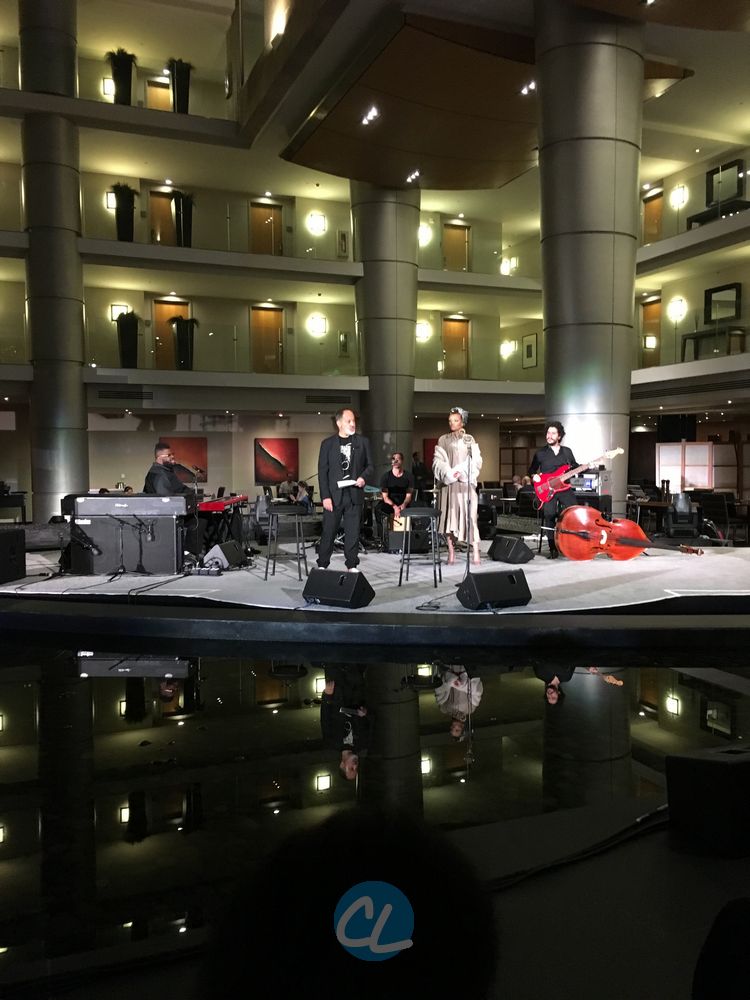 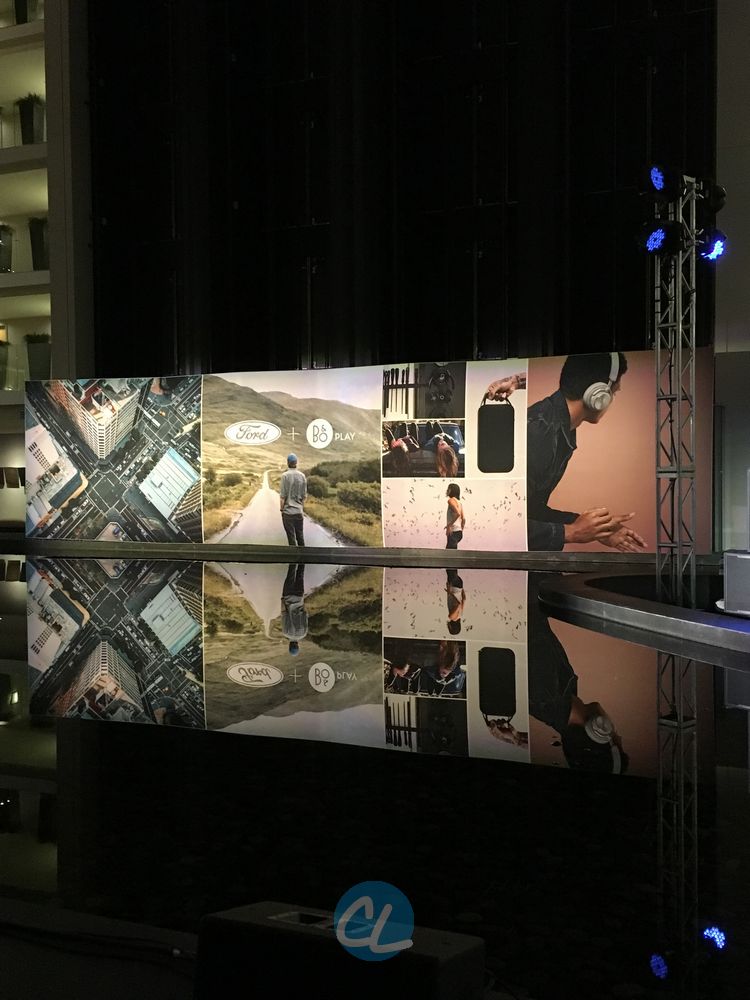 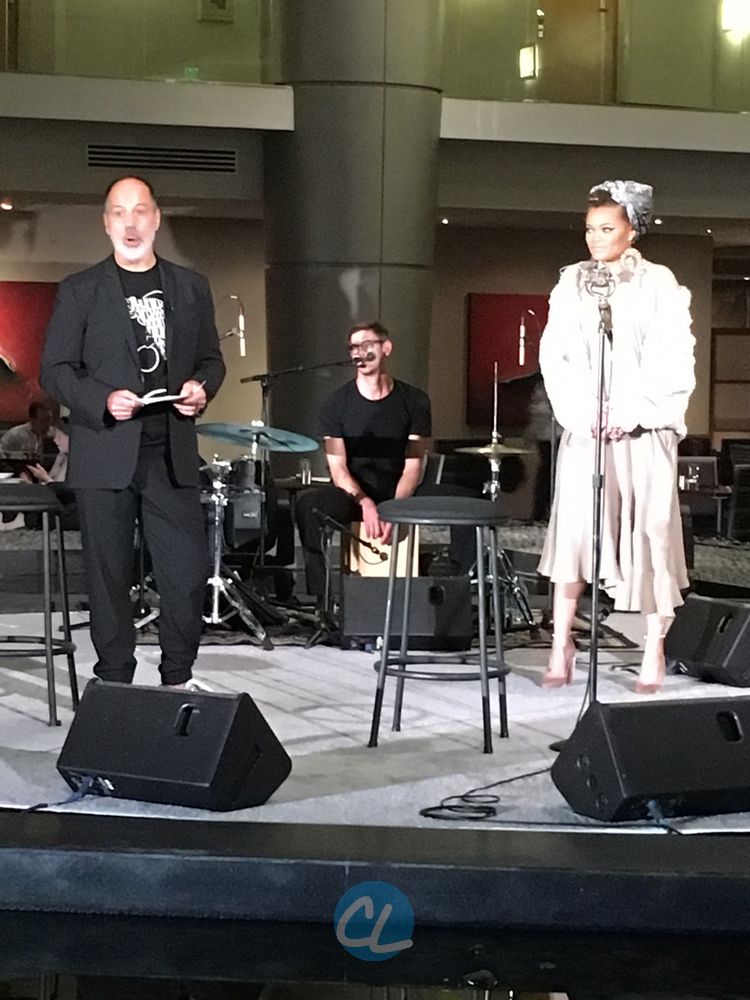 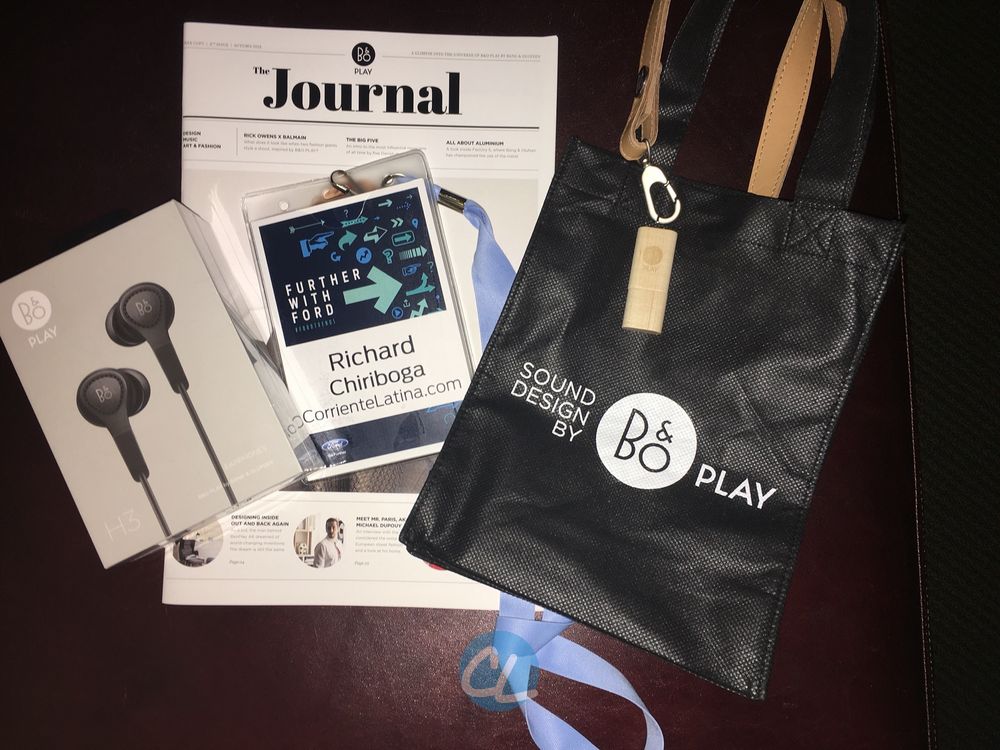 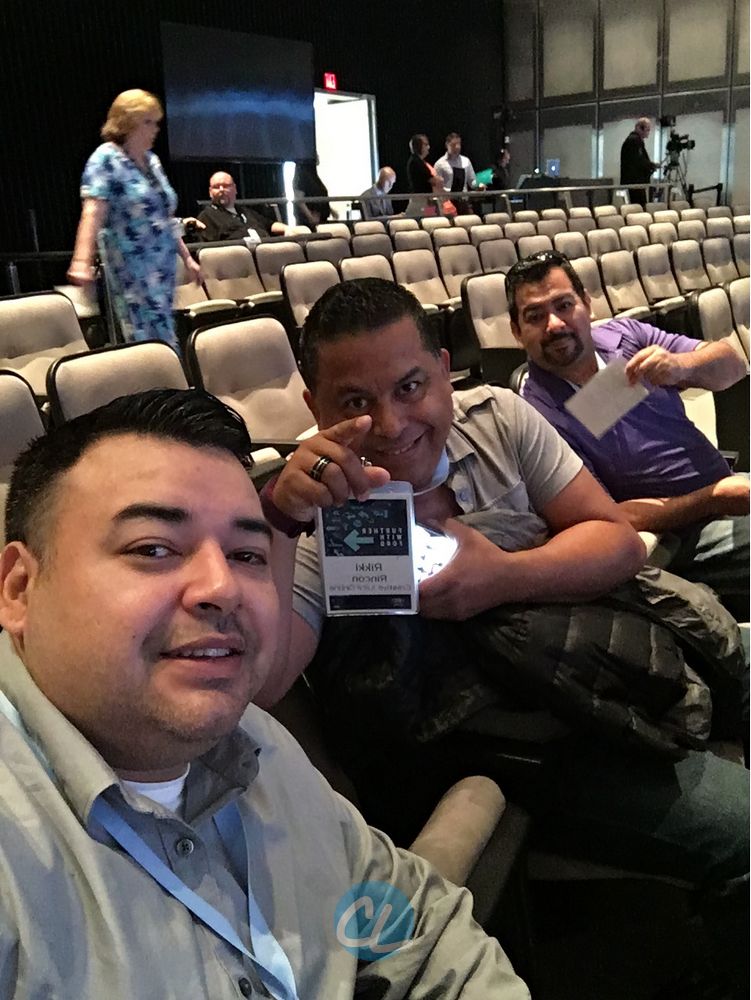 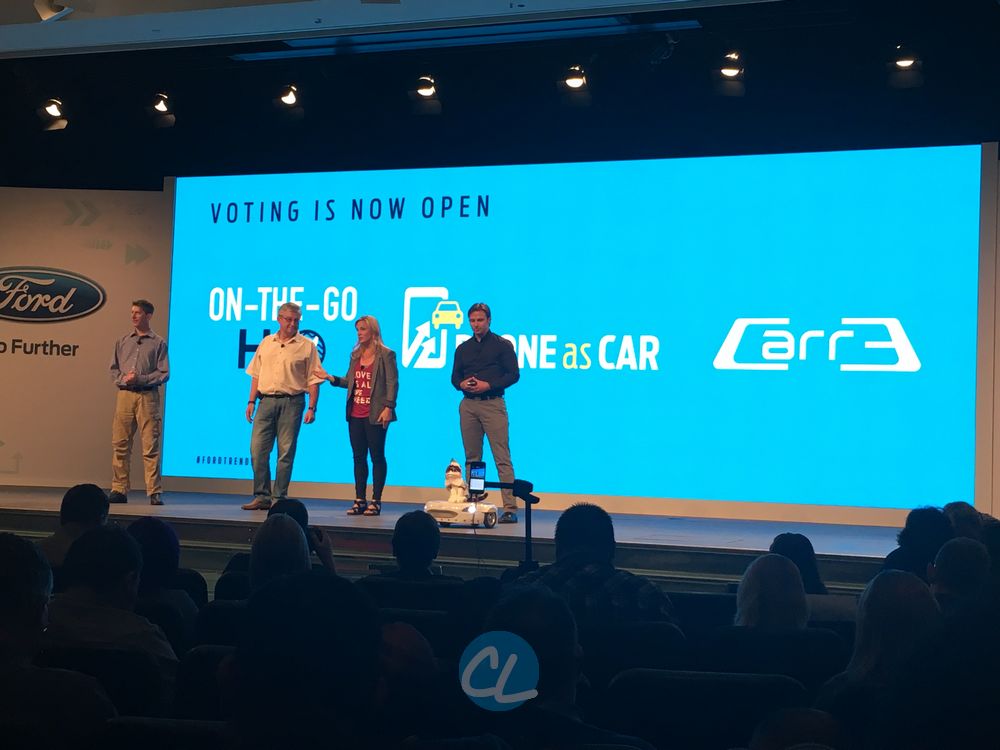 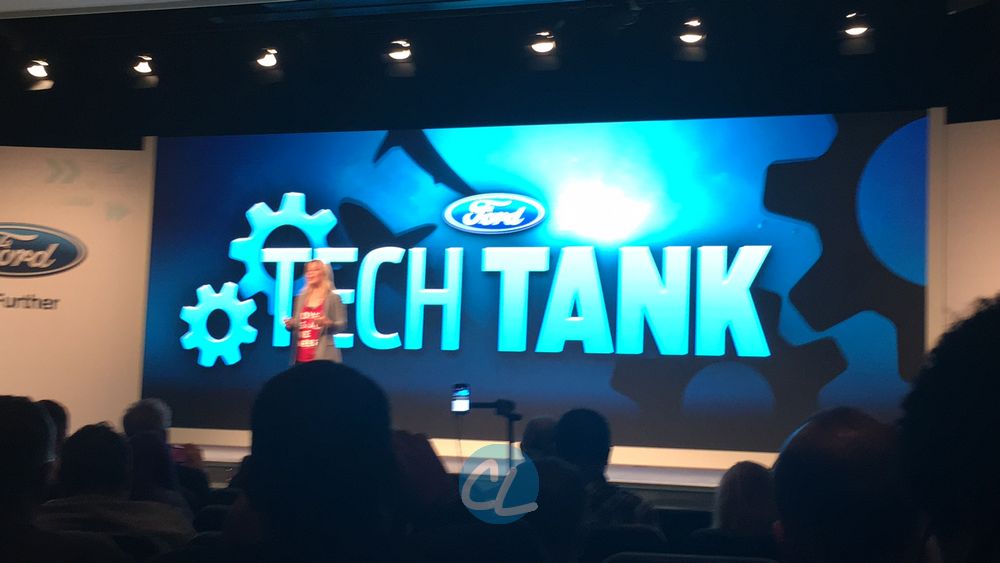 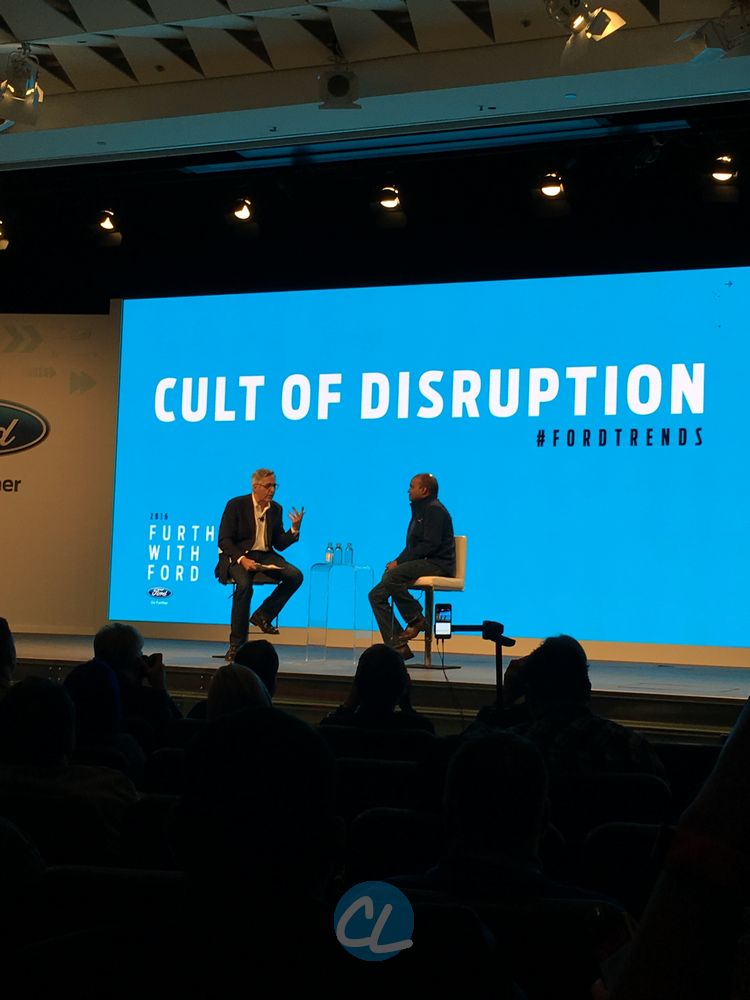 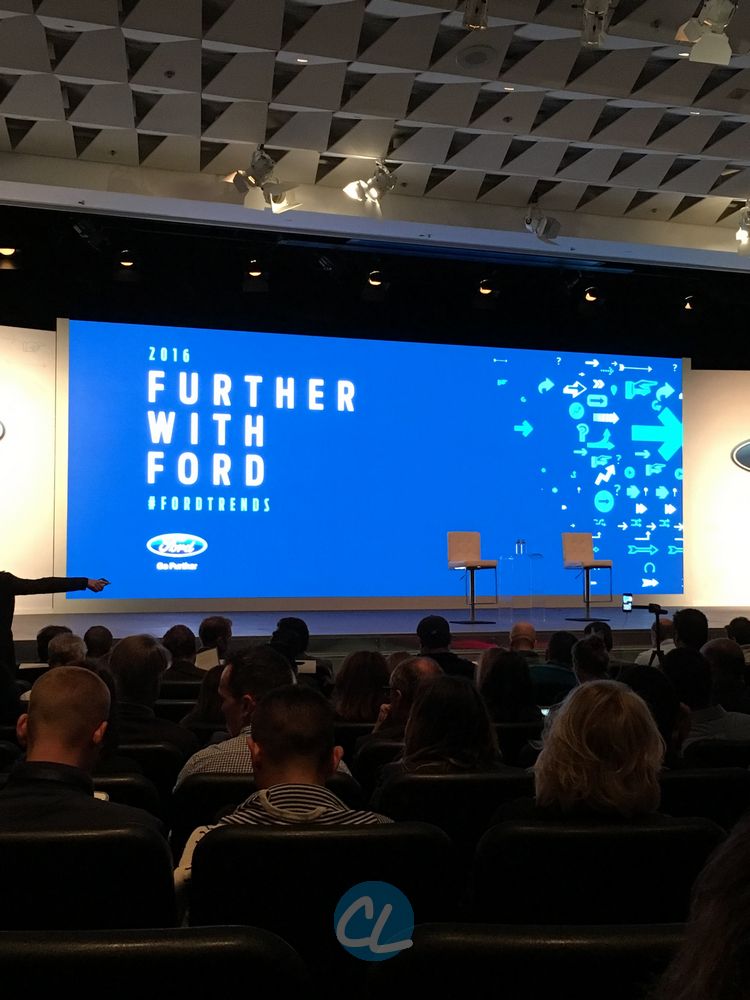