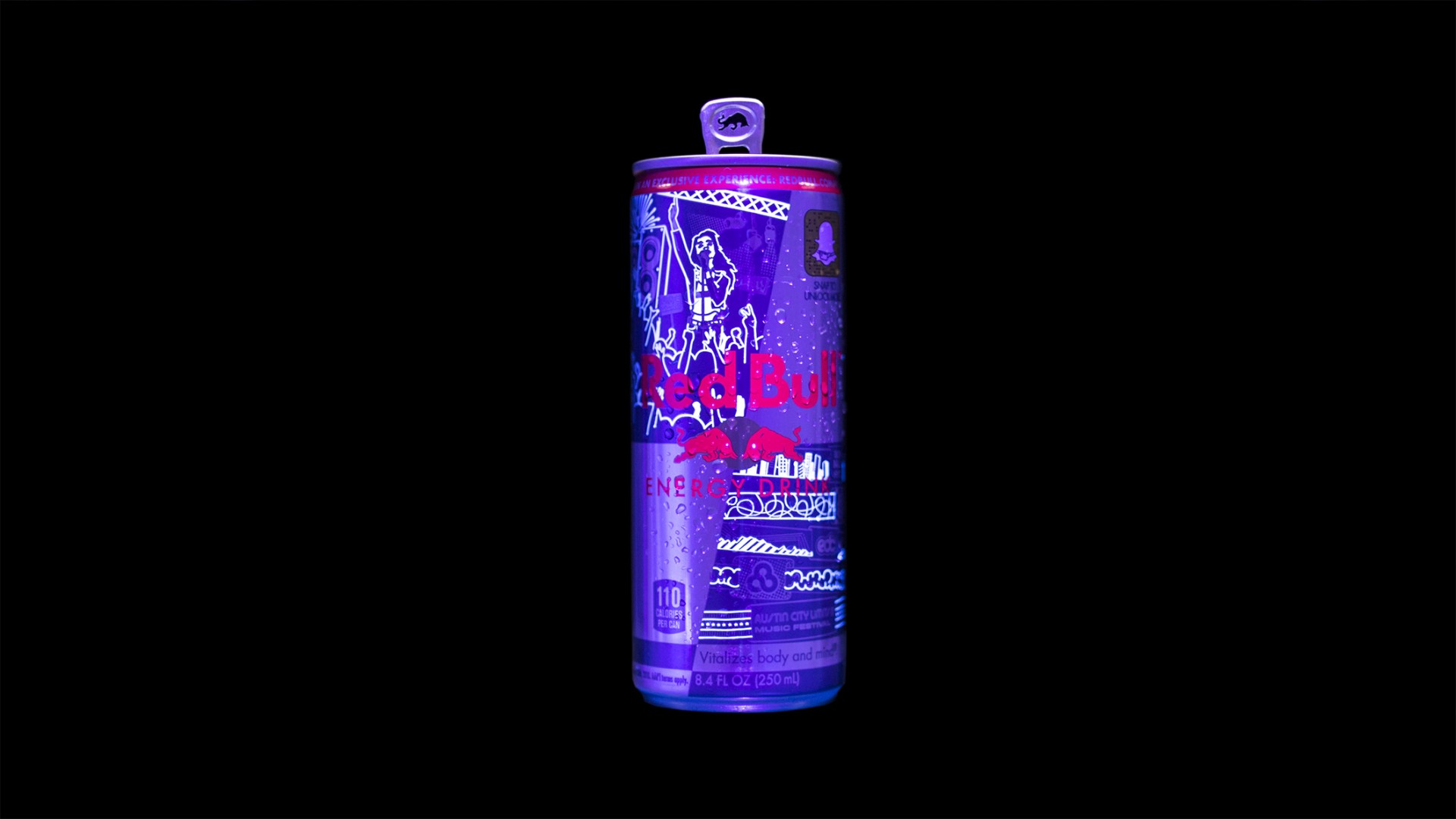 Conceptualized and illustrated by the Live Nation Creative team, in collaboration with Red Bull, the can and 4-pack brings an energetic festival performance to life by showcasing the unifying power of music along with featuring the coveted wristbands from the five participating festivals. The individual limited edition 8.4 fl. oz Red Bull can will incorporate UV blacklight technology for the first time and will only be available at the five featured festivals as well as in bars and restaurants in the surrounding areas. Available beginning April 9, non-UV 4-packs featuring the Red Bull festival can design will be sold in retail outlets nationwide, while supplies last.

The Red Bull Festival Run game which can be played on both mobile and computer browsers is a 2D endless runner featuring custom levels themed to these five, fan favorite festivals. Hundreds of festival-related prizes** will be rewarded to the top scorers as of April 30. Five grand prizes winners* will receive all-inclusive, custom Red Bull experiences including but not limited to travel and accommodations, custom welcome boxes, VIP access, a private dinner, swag bags and spending money plus other surprises along the way, to one of the following festivals:

Additional prizes for winners** include VIP festival access for 10 players and their guests (two per festival), and 250 players will be gifted the Red Bull festival can 4-Pack to enjoy. Visit http://festivalrun.redbull.com/ for official rules and to start playing or play through the custom Snapchat code on the can.

Fans will also be able to enjoy live broadcasts straight from Lollapalooza and Austin City Limits Music Festival only on Red Bull TV via the app or online at RedBullTV.com.

Red Bull Energy Drink is available in over 170 countries worldwide and 6 billion cans were consumed last year, 2 billion of those in the U.S. alone. An 8.4 fl. oz. Red Bull Energy Drink contains 80 mg of caffeine, equivalent to a home-brewed cup of coffee. For more information, visit energydrink-us.redbull.com. 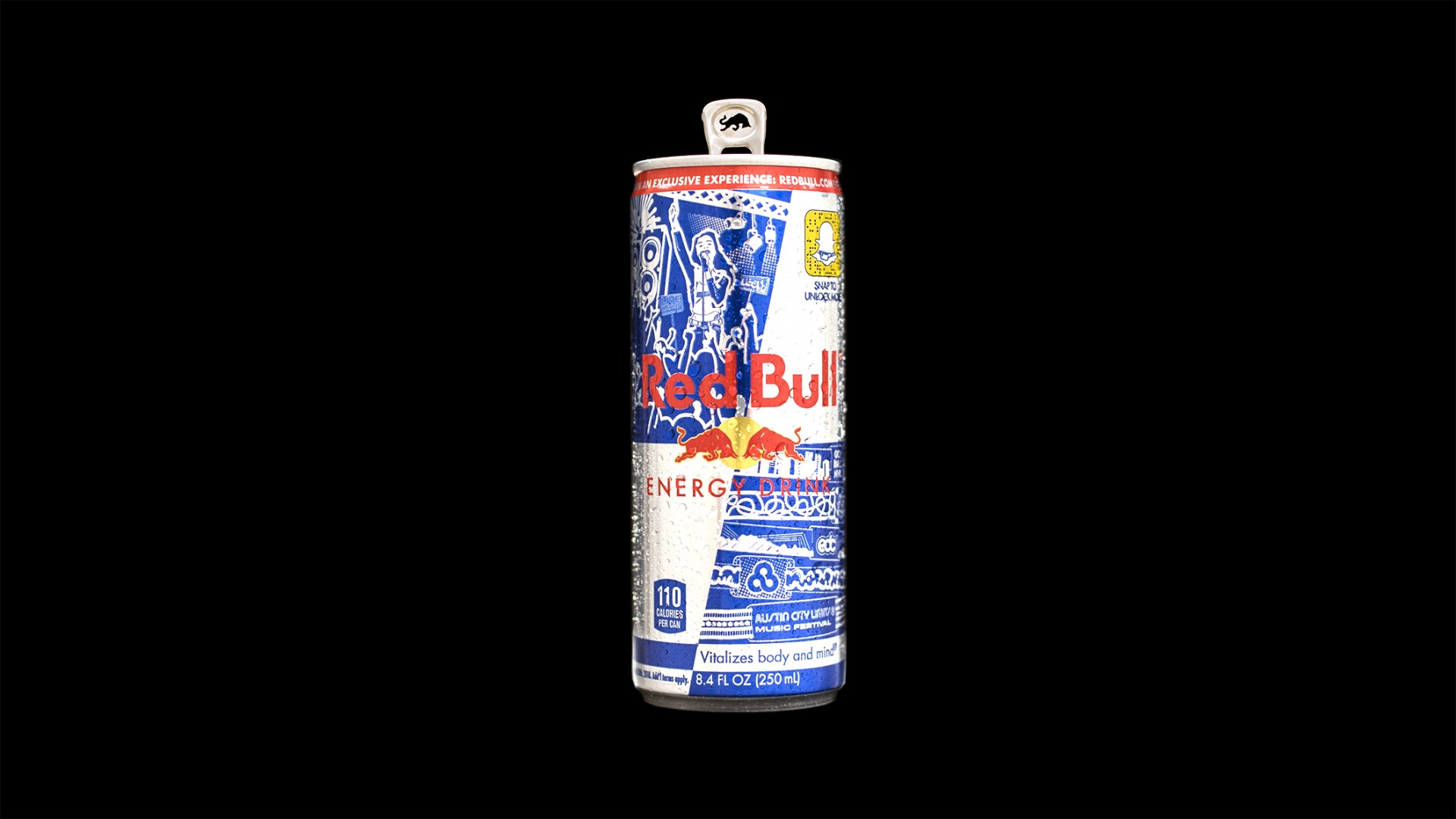 *21+ to be eligible to win the Grand Prize

**18 Years and Older in the U.S. Refer to full contest rules at https://festivalrun.redbull.com

*** For Lollapalooza only, residents of CA, OR and WA are only eligible to play for a separate prizes (including a separate Grand Prize). Rules

for the Lollapalooza contest for CA, OR and WA can be found at https://redbulllolla18rules.splashthat.com/.