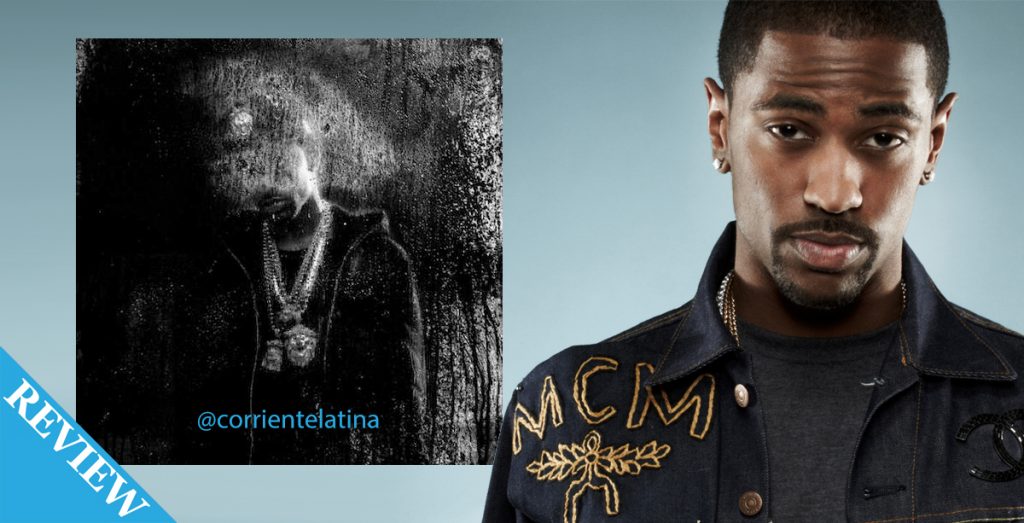 I can recall the time when my brothers came to me and said –
Al: You ever heard of Big Sean?
Me: Big who? Nah.Â  Where he from? Al: Detroit
Me: he rap “down south”?
Al: Nope! Listen man.

What happened next was me listening to UKNOWBIGSEAN and the rest is history. While my friends know I hate everything minus a few select, I am very picky when it comes to new artists. Most are cookie cutter artists that speak and act the same way but not Big Sean. He was witty, eloquent and had good music. Which ironically is the label he is signed to.

Fast forward his major releases and mixtapes and he drops Dark Sky Paradise. I did read one report that had his top 10 corny lines or something like that. Sideeye* you know what these other rappers are saying? Their album would have a top 1000 corny lines. Big Sean is positioning himself into a giant in the industry.

Blessings – It would be very very hard to mess up a song when you have both Drake and Kanye on the track together. I mean seriously. Even if you were the worst rapper on the planet I think you would try extra hard on a song of this caliber, but Big Sean manages to hold his own among these two musical monsters.

All Your Fault – probably my favorite track on the album, Big Sean and Kanye trade verses on top of a soulfulÂ  track. “Young Walt Disney, I’m a tell you truthfully if you leave Mickey you gonna end up with a Goofy” – Kanye

Paradise (extended) – His masterful control of his flow is shown off here. Masterful wordplay and flow that allows you to feel the music even if there was no beat behind it.

Win Some, Lose Some – this track was on the bottom of the pile for my favorites on this album but the more I listened to it the more it grew on me. Could anyone tell me if Ariana Grande is on the chorus without getting credit?

Stay Down – I love the melody of the chorus and bridge. Then he switches the flow and still manages to continue the feel of the song.

Let us know what is YOUR favorite song(s) from this album? Â Do you agree with the 4/5 stars given? Let us know!