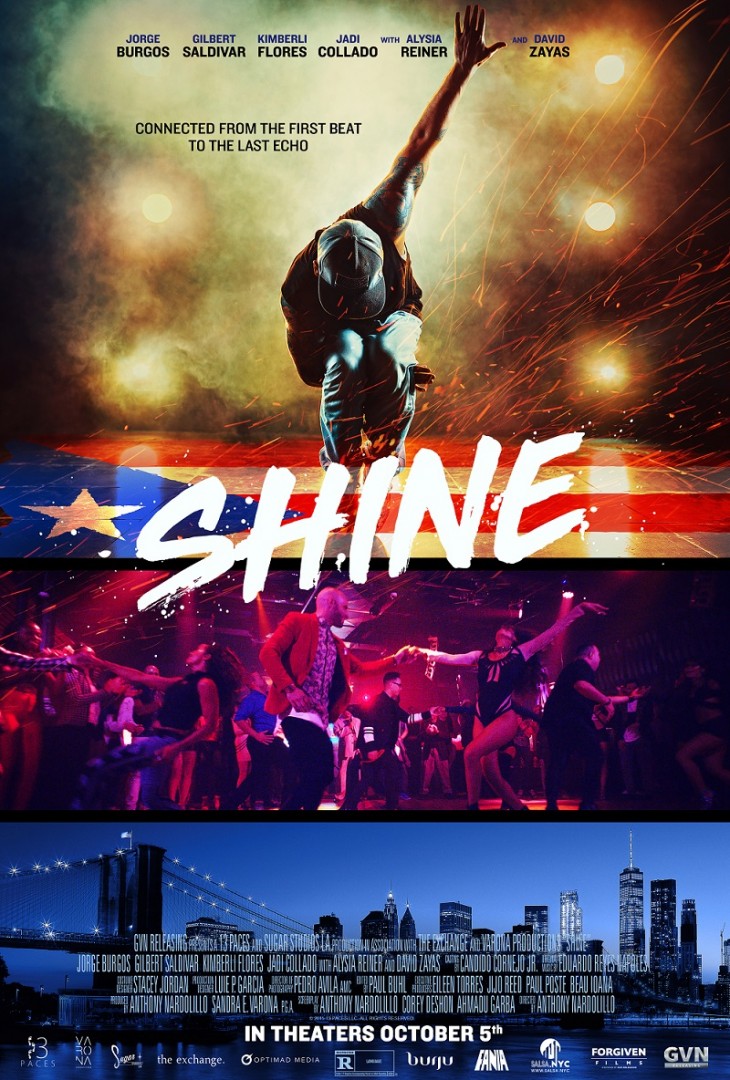 After 7 years of absence from New York City, Ralphi is back to develop commercial real estate in his old neighborhood. However, upon his return, Ralphi encounters his estranged brother, Junior, who followed in his father’s footsteps, Ramon Matas (David Zayas), and is now an elite salsa dancer and an unwavering activist AGAINST gentrification in the neighborhood.

While having to face his past in order to succeed in the present, Ralphi must confront his boss Linda (Alysia Reiner) who is aggressively pursuing the lucrative development deal that brought him back to the city he was born, and thus is driving the wedge even further between him and his brother.

On the other side, when Josie (Kimberli Flores), the new owner of their father’s dance studio, reveals she is behind on the mortgage payments. Junior rallies the local dance community to raise funds against all odds to save the dance studio, DESPITE the gentrification efforts of his brother.

While the brothers have chosen opposite paths thus far, they are brought back together when Tio Julio (Nelson Gonzales) reminds them of the power of family and the importance of their community.

SHINE is a Forgiven Films movie, a division of GVN Releasing. Produced by 13 Paces in association with The Exchange, Sugar Studios LA, and Varona Productions.