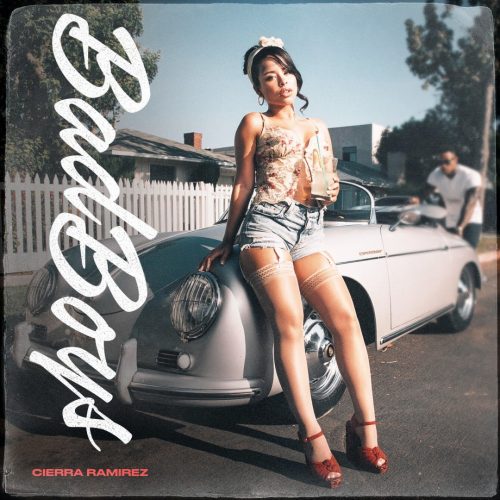 The track was executive produced by Tha Aristocrats (Kanye West) and is her first single since last year’s viral song, “Faded” which has over 4 million views since its release and received lots of exposure last summer as the #3 most added song at Top 40 Rhythm Radio.

“Bad Boys” is an alluring, up-tempo track, inspired by the classic film Cry Babywhich is Cierra’s favorite movie. In writing and recording the captivating song, Cierra was inspired by the idea that as she says, “Too many people are “playing it safe” in life and instead of following their hearts and passions, they are living up to other people’s expectations. What drives our hearts may not always be the safe decision, but ultimately it can be the right one for your life.”

A video for the song, “Bad Boys” will be released in early October as a follow up to the track. The full project includes songs from Harmony Samuels (Ariana Grande/Fifth Harmony) and DJ Buddha (Pitbull/Lil Jon). Cierra plans to tour extensively with tour dates to be announced.

Cierra has generated huge fan loyalty through her role as Mariana on the hit TV show, The Fostersand her “BooThangs” are geared up to help her make a huge impact with the release of “Bad Boys”.

As she follows in the footsteps of icons such as Jennifer Lopez, the young powerhouse is not only embarking on a successful singing career with this stunning new single but is continuing to act and produce.