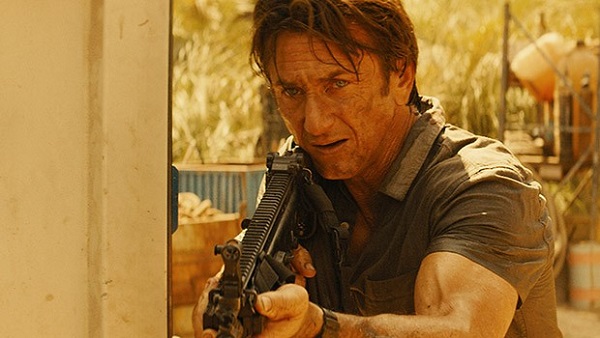 In THE GUNMAN, Jim Terrier (Penn), a sniper on a mercenary assassination team, kills the minister of mines of The Congo. Terrier’s successful kill-shot forces him to live under-the-radar. Returning to The Congo years later, he becomes the target of a hit-squad himself.

Pretty cool cat and mouse chase across two continents makes this thriller quite a visual spectacle. Adding to Morelâ€™s grit-and-glamour, Sean Penn (like Liam Neeson in Morelâ€™s TAKEN) has a way of carrying a movie that not only captivates, but proves he still has ass-kicking swag. Not falling too far behind, Javier Bardem and Idris Elba add that extra layer of rawness. However, the same cannot be said for its story! With a subject-matter thatâ€™s been done over and over, I think its color-by-number template is where this filmâ€™s downfall originates.

With so much potential, I guess one just needs to conform themselves with its strong cast â€“ the glue that binds this piece respectable. 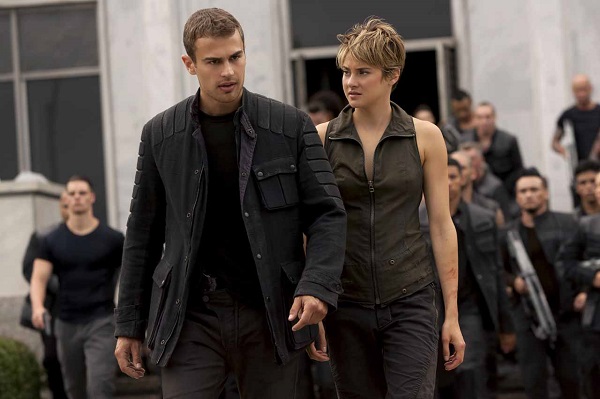 THE DIVERGENT SERIES: INSURGENT raises the stakes for Tris as she searches for allies and answers in the ruins of a futuristic Chicago. Tris (Woodley) and Four (James) are now fugitives on the run, hunted by Jeanine (Winslet), the leader of the power-hungry Erudite elite. Racing against time, they must find out what Tris’s family sacrificed their lives to protect, and why the Erudite leaders will do anything to stop them. Haunted by her past choices but desperate to protect the ones she loves, Tris, with Four at her side, faces one impossible challenge after another as they unlock the truth about the past and ultimately the future of their world.

Eh! Truth be told, this particular franchise is one I donâ€™t care for.

Tapping back into its sci-fi charm portraying a complex world of survival, INSURGENT looks, sounds, and feels great! But thatâ€™s it. Much like its predecessor, its outer layer and performances is what makes this decent. Thereâ€™s something about this franchise thatâ€™s missing and I think itâ€™s a stronger core of making anything within this realm worth caring for.Â