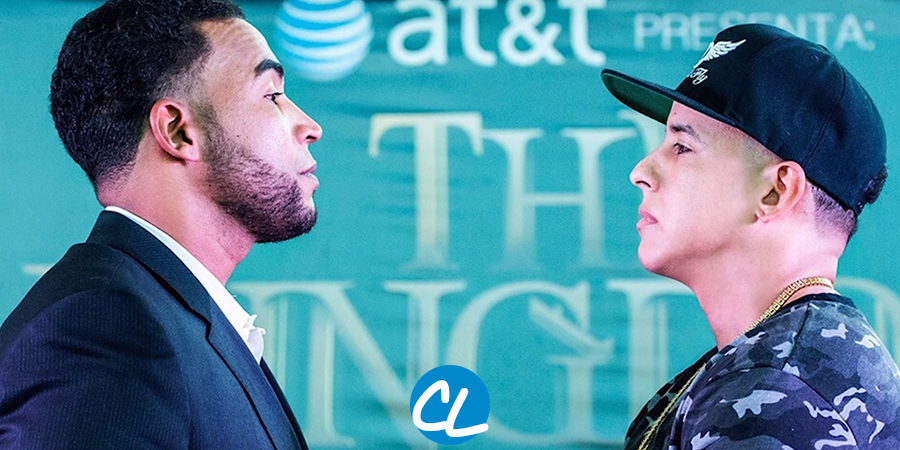 We are only a couple of days away from the mos anticipated concert in a long time. Don Omar faces off with Daddy Yankee to finally prove who is the King of Reggaeton.

The concert which will be held at the Coliseum in Puerto Rico is already sold out and it has built up such competitive aura that even the Buffer brothers have joined in. Both Michael and Bruce will be at the event to host.

It is the firs time that both brothers have been on the same stage performing. This will be a battle of the chants!

While most of us probably won’t be flying to Puerto Rico just for this concert, Don Omar has announced that there will be a live broadcast of the event via www.dyvdo.com. This will give all fans an opporunity to watch the historic concert LIVE. Now I am not sure if its a free or a pay per view event.

During the press conference, both showed their admiration and respect for each other, but when you are on Stage – There could only be one!