COREY FELDMAN SHOCKS AUDIENCES WITH HIS MOST OUTRAGEOUS CHARACTER EVER IN NEW FILM CORBIN NASH, COMING TO SELECT THEATERS & VOD NEXT MONTH! 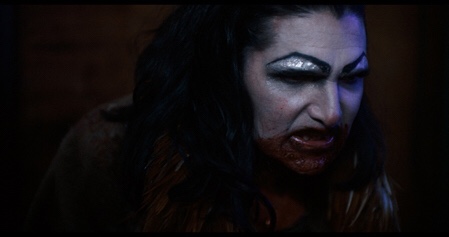 Corey Feldman, who was recently slaying vampires again (in the New York Senate), returns to a familiar genre in an unexpected way…this time he’s the vampire

Feldman states “I’m elated for audiences to see this character come to life on the big screen, as it’s certainly my greatest departure yet as an actor, and in a film that is sure to ignite controversy as a result of its shocking nature, which feels like an all-out attack on the senses. Especially for my horror fans, this is the film they have been screaming for.”

Set in Los Angeles, a rogue detective (Dean S. Jagger) is murdered only to be reborn the ultimate killer. Embracing his destiny, vowing vengeance on all that destroyed his family; he is Corbin Nash, Demon Hunter.

Released by Gravitas Ventures, Corbin Nash will be in select theaters on April 20th (cities listed below) and will also be available on all Major Cable, Satellite and VOD Internet providers. Corey Feldman, along with fellow cast and crew members, will kick off the film’s release with a Hollywood premiere on Monday, April 16th at The Montalban Theatre at 8 PM. https://www.themontalban.com 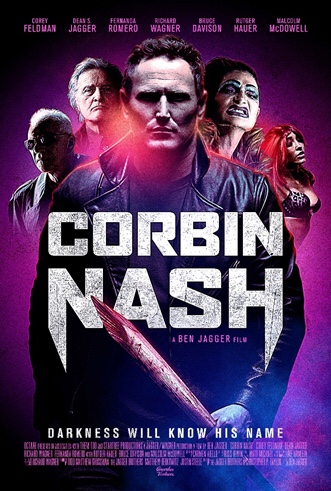