During our trip to Hispanicize, our friends at Unilever set us up to get my haircut with one of their stylists. That experience was awesome and what came out of that was our exclusive interview with Frankie Negron.  We also got a chance to sit down with an amazing talent named Irma Martinez. While celebrities get all the acclaim for having such great style, it’s people like Irma that are the force behind some of today’s biggest stars looking their best.

Irma’s famed career spans more than 20 years and has been named People in Español’s 25 most powerful women as well as top 75 influencers by Poder Magazine.  But if that doesn’t yet impress you, check out some of the people she has worked with like Sofía Vergara, Shakira, Ricky Martin, Enrique Iglesias, Daisy Fuentes, Pitbull, Thalía, Paulina Rubio, Lucero, Marc Anthony, Eva Longoria and Gloria Estefan.

Irma was at Hispanicize representing AXE and the clothing there were from NYFW:M designer Ricardo Seco.

Check out the interview we did with this incredible woman!

Pic’s of the space and event: 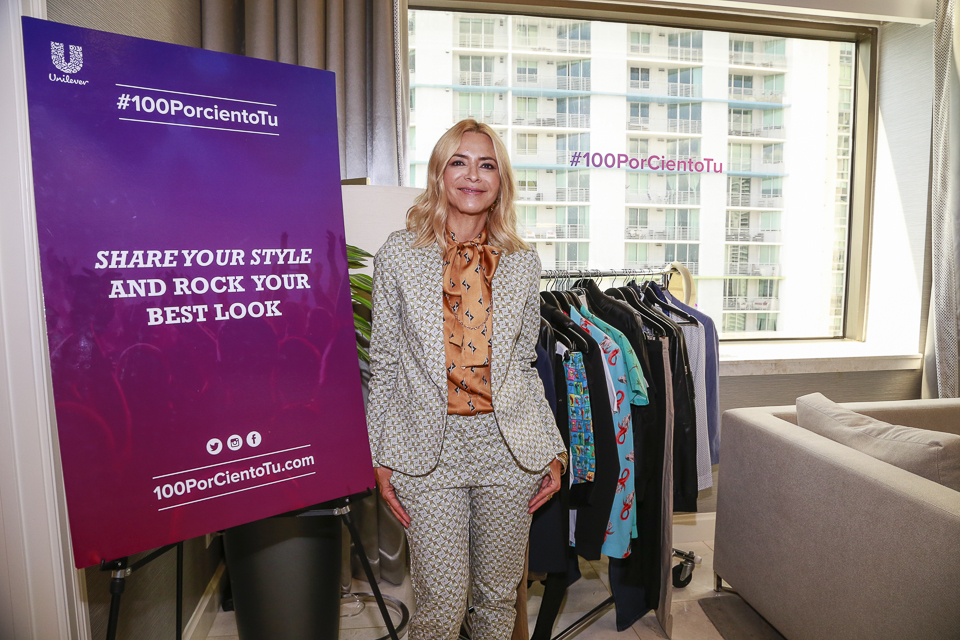 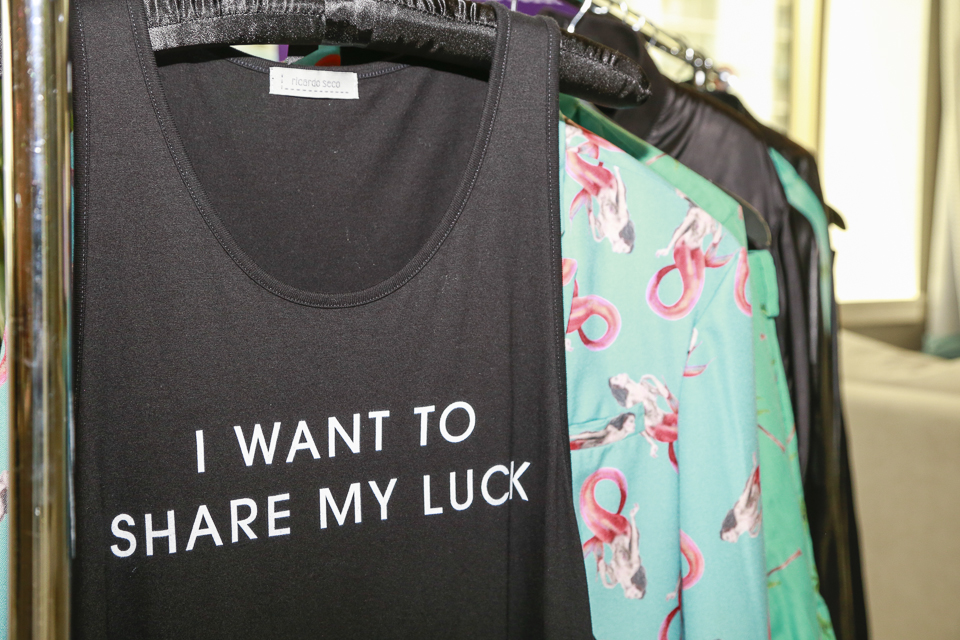 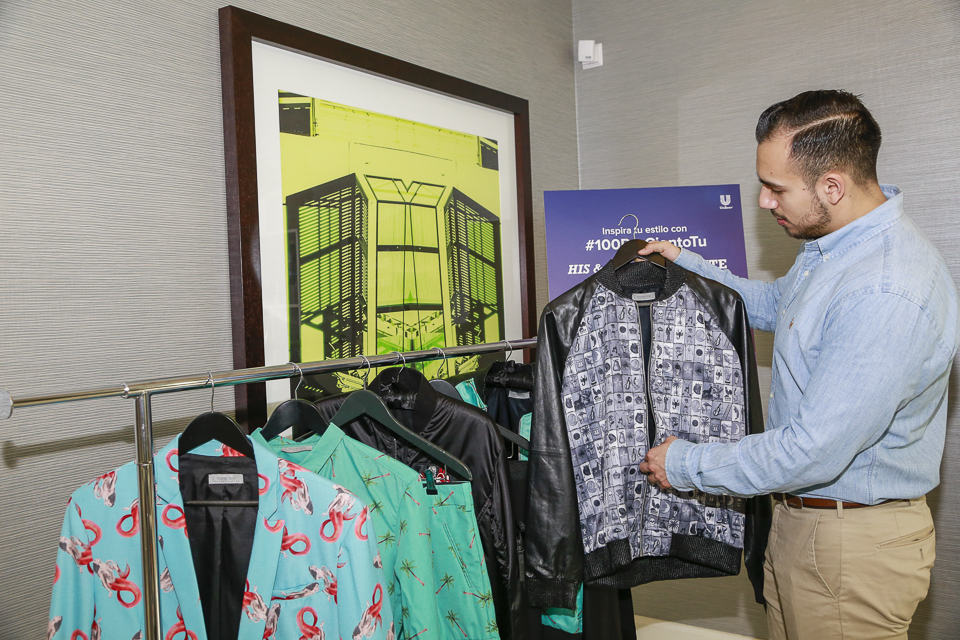 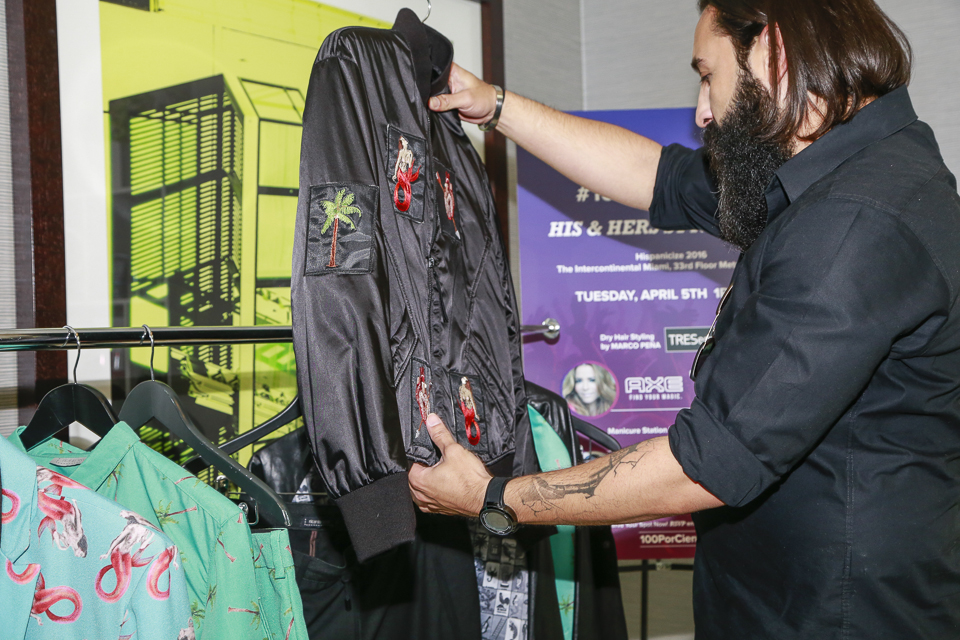