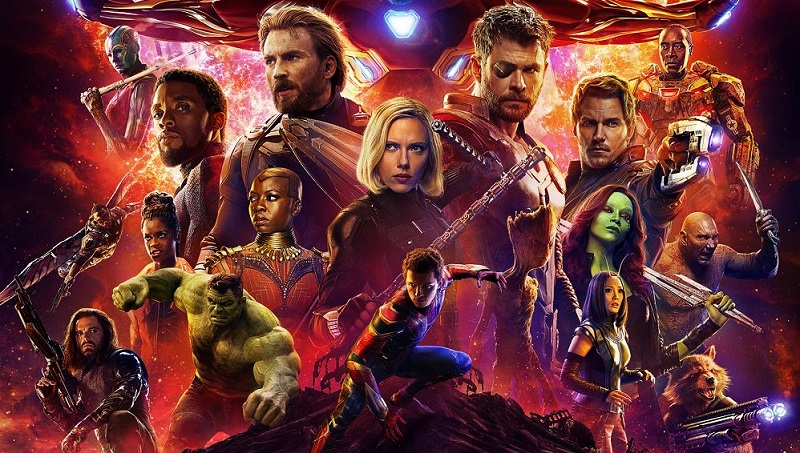 In the new “Family” featurette,  the cast of Marvel Studios’ AVENGERS: INFINITY WAR talks about their Marvel Cinematic Universe “family” and what it has meant to them over the time they have spent together making the MCU’s blockbuster movies.