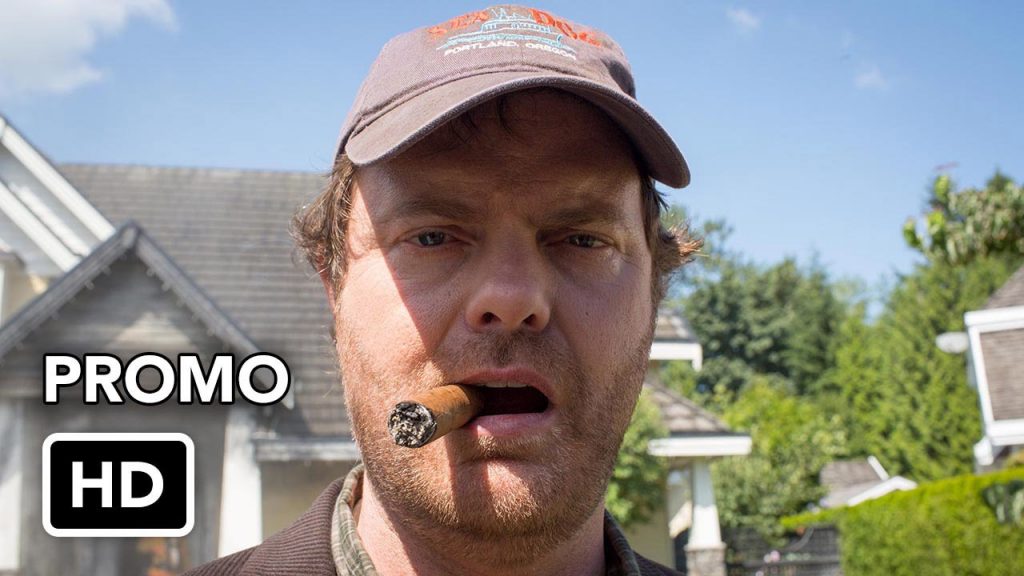 Who smokes at the scene of an arson?Â  Who the hell has the balls to drink at an active crime scene?Â  Backstrom that’s who dammit!Â  The Special Crimes Unit gets called to the scene of an arson where they think they have a serial arsonist on their hands, but the arson investigator informs the team that the fire was actually an attempted murder.

After Detective BackstromÂ spots two fire fighter brothers on the scene who he has bad history with, he believes they started the fire, but the rest of the team isn’t so convinced causing the investigation to be split up.Â  As the case starts to unwind, Backstrom finds more reasons why he thinks the brothers are behind the blaze, but as he digs deeper is there more then meets the eye or has Backstrom’s judgement been clouded due to his beef with the brothers?Â  I know the answer but I won’t be saying a word.

Will Backstrom’s personal beef cause his keen perception to be thrown off or can he put his differences with the brothers aside to solve this case?Â  And WHO the hell is this mysterious Bella that’s at the center of this long standing feud?Â  Find out tonight at 9pm on an all new episode of Backstrom.