From the producers of Stranger Things and Arrival comes the latest YA survival thriller THE DARKEST MINDS. Check out the first trailer from 20th Century Fox starring Amandla Stenberg, Mandy Moore and Gwendoline Christie! 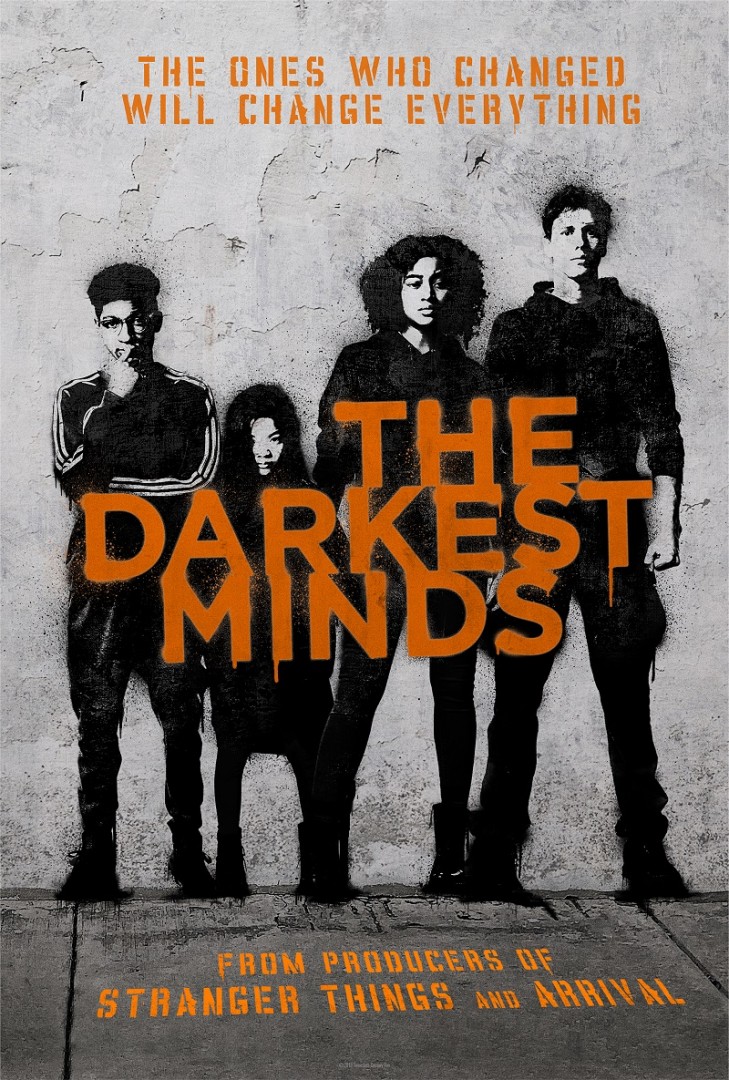 Based upon the novel by: Alexandra Bracken

When teens mysteriously develop powerful new abilities, they are declared a threat by the government and detained. Sixteen-year-old Ruby, one of the most powerful young people anyone has encountered, escapes her camp and joins a group of runaway teens seeking safe haven. Soon this newfound family realizes that, in a world in which the adults in power have betrayed them, running is not enough and they must wage a resistance, using their collective power to take back control of their future.